Forever and always, JB! Looks like Justin Bieber’s sending a subtle message to his fans on Instagram after cancelling the rest of his ‘Purpose World Tour.’ See it here!

Justin Bieber, 23, posted a cryptic photo on Instagram just one day after cancelling the rest of his Purpose World Tour on July 24. He posted a picture of a painting with the world “always” written across it. He didn’t have a caption, but no caption was necessary. His fans began repeating “always” in the comments and added purple heart emojis. One fan, meutiaff, wrote, “ALWAYS BE THERE FOR YOU.” Another fan, lmfaoyasho, commented, “IMA ALWAYS STAY W YOU.”

He shared the same photo of the painting on his Instagram Story and added the words “just know.” Fans definitely believe the message is for them and that he’s telling them he will “always” love them. He just needs a little bit of a break after working so hard, that’s all. After over nearly 2 years on the road, Justin cancelled the rest of his Purpose World Tour dates on July 24. He released a statement saying that “due to unforeseen circumstances” he had to cancel the remainder of his tour. “Justin loves his fans and hates to disappoint them,” the statement added. He was caught out and out in Santa Monica on July 24 and apologized to his fans who may feel “disappointed and betrayed” by the tour cancellation.

HollywoodLife.com learned EXCLUSIVELY that Justin had become “exhausted” after touring so much and is looking to take a Taylor Swift-esque break by “getting out of the limelight and focusing on himself.” One day after cancelling his tour, Justin was spotted out at dinner in Beverly Hills with pal Patrick Schwarzenegger, 23. Justin’s already relaxing and enjoying his post-tour life, and we couldn’t be happier for him! 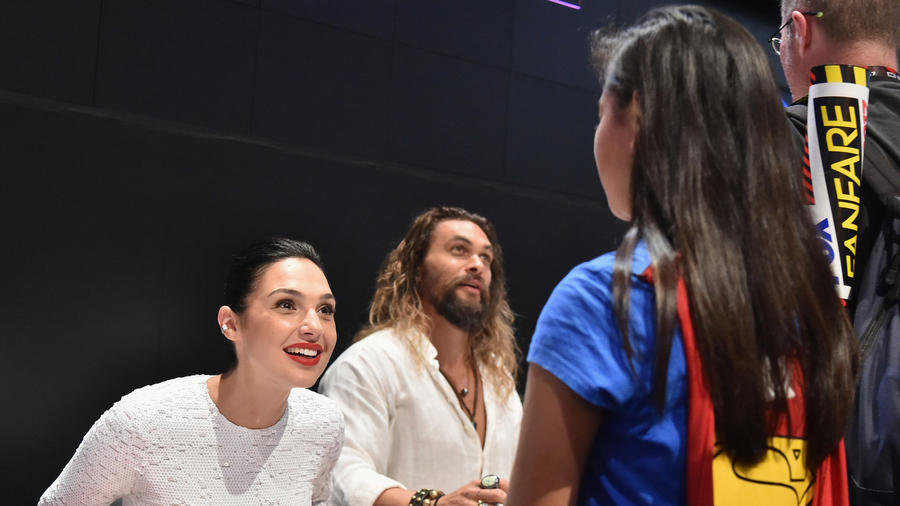 The best moments from Comic-Con 2017

That’s a wrap on San Diego Comic-Con! But before you pack away your cape for the next convention, let’s take a minute and reflect on the great moments that can only happen at this gigantic festival of pop culture. Did you catch Wonder Woman using her powers for love? Or Jason Momoa telling everyone Superman is dead? Or how about the resurrection of what is arguably the greatest science-fiction series […]