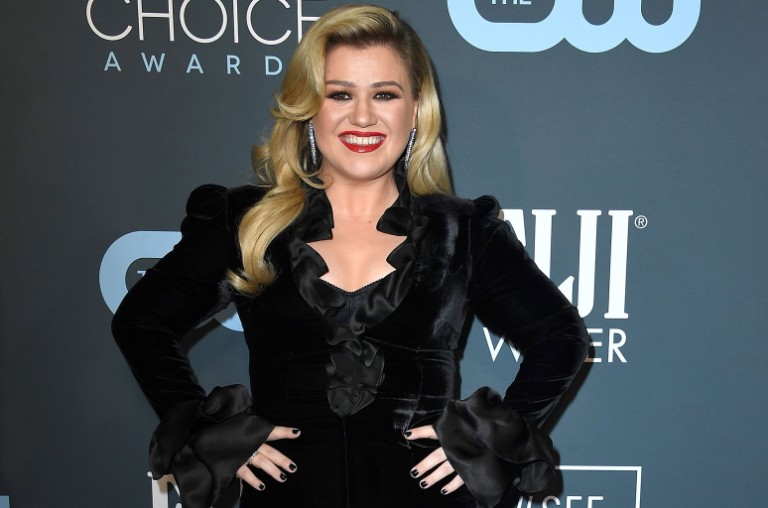 It may be the last day of Pride Month, but Kelly Clarkson is ending it with a bang.

The singer shared her latest “Kellyoke” segment of her daytime talk show on Tuesday (June 30), in which she nails a cover of Taylor Swift’s “You Need to Calm Down.”

“*screams in gay*,” she wrote alongside the clip, which features photos and videos from various Pride parades and festivities.

At the first virtual Daytime Emmys along with three acting trophies on Friday night (June 26), Clarkson won best entertainment talk show host for the first season of her eponymous show. “Watch out @johnlegend I’m comin’ for that EGOT status,” Clarkson tweeted, referring to her fellow singer’s victories at the Emmys, Grammys, Oscars and Tony awards. 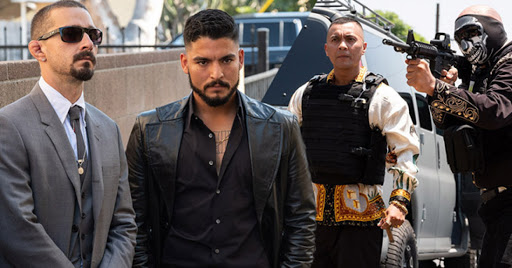 The crime thriller hits Aug. 7. Filmmaker David Ayer is back with the first trailer for The Tax Collector, which reteams him with his Fury star Shia LaBeouf and also stars Bobby Soto, Cinthya Carmona and George Lopez. The film centers on David (Soto) and Creeper (LaBeouf), men who work tax collectors, taking a cut from the gangs of Los Angeles for their boss, Wizard. Their lives are upended when Wizard's old rival returns from Mexico.  Ayer, […]