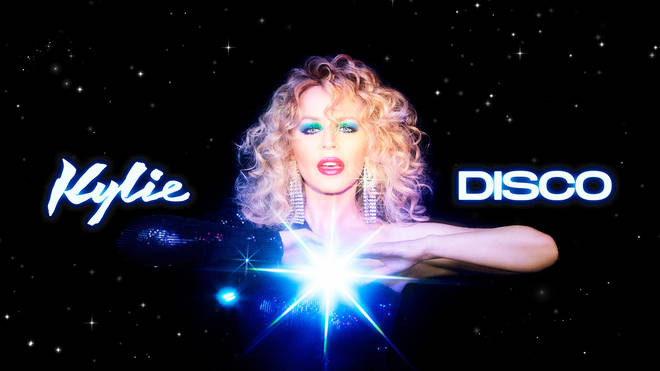 Kylie Minogue has discussed the prospect of setting a new Official Chart record with her latest album Disco.

The superstar is in the running for Number 1 on this week’s Official Albums Chart, currently locked in a very close battle with Little Mix’s Confetti.

“To be on the precipice of potentially being the first solo woman to do it would be phenomenal,” Kylie told News Corp.

Discussing the potential feat in an interview with Guardian, Kylie admitted: “I’m so glad I didn’t know that when I was making this album. I would have felt the pressure.”

Disco – Kylie’s 15th studio album – is currently ahead by just over 2,000 chart sales, outperforming Confetti on downloads and vinyl sales. If it holds its lead, it’ll be Kylie’s eighth UK Number 1 album.

Kylie recently opened up about the chart battle with Little Mix, saying: “Look, you’ve always got to be up against someone.

“Anyone could drop anything at any time and then you’ve got competition you were completely oblivious to. So let’s try and get things as right as possible and carry on doing what we’re doing.”

Both album campaigns have had a strong start: Kylie’s album trailer Say Something is her biggest airplay hit since 2010’s Get Outta My Way, while Little Mix have scored Top 10s with their lead track Break Up Song and current single Sweet Melody.

The Official Albums Chart is announced on BBC Radio 1’s Official Chart every Friday at 5pm, with the full Top 100 unveiled on OfficialCharts.com at 5.45pm. 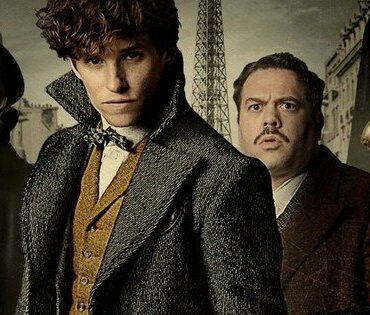 Warner Bros. has added “Fantastic Beasts 3” back to the release calendar. The upcoming installment in the “Harry Potter” spinoff series is set to debut on July 15, 2022. The third “Fantastic Beasts” movie, which is currently in production in the U.K., recently delayed its original mid-November 2021 premiere date. The scheduling shift comes days after Johnny Depp announced he was asked to exit the franchise. His role of the infamous […]