Lady Gaga & Bradley Cooper’s ‘A Star Is Born’ Soundtrack Back at No. 1 on Billboard 200 Post-Oscars 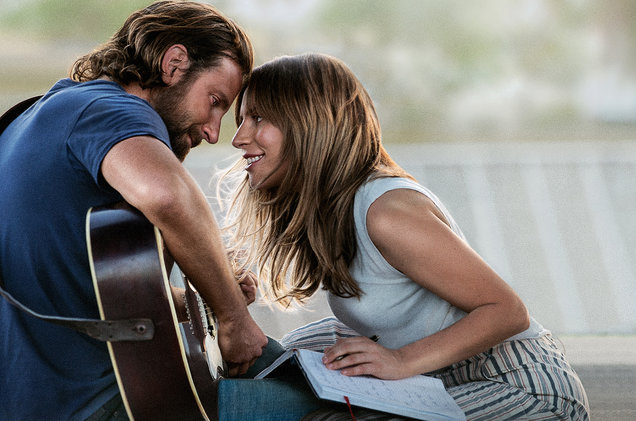 Plus: Gunna, Offset, Gary Clark Jr., Lil Pump and Kehlani all debut in the top 10.

Lady Gaga and Bradley Cooper’s A Star Is Born soundtrack returns to No. 1 on the Billboard 200 for a fourth nonconsecutive week on top, as the set steps 3-1 with 128,000 equivalent album units earned in the week ending Feb. 28 (up 152 percent), according to Nielsen Music.

The album got a big boost from publicity and promotion spurred by its parent film’s showcase on the Feb. 24 Academy Awards. The movie was nominated for eight awards, including best picture. A Star Is Born took home one award, for best original song, for “Shallow.” The tune was sung on the show by newly minted Oscar-winner Gaga (“Shallow’s” co-writer), alongside Cooper, in a warmly-received performance.

The Billboard 200 chart ranks the most popular albums of the week in the U.S. based on multi-metric consumption as measured in equivalent album units. Units are comprised of traditional album sales, track equivalent albums (TEA) and streaming equivalent albums (SEA). The new March 9-dated chart — where Star is back at No. 1 — will be posted in full on Billboard‘s websites on March 5.

On Feb. 26, industry forecasters expected that Thank U was going to spend a third week in charge with perhaps 110,000 to 115,000 units, while Star was going to post a big gain, but settle for the runner-up slot with around 100,000 units. So, what happened between then and Feb. 28, the final day of the tracking week that ultimately put A Star Is Born back at No. 1?

It’s likely that Amazon’s sale pricing of the digital album edition of the Starsoundtrack pumped a late-in-the-week sales surge for the set. On Feb. 27, the album was priced at $3.99, and then on Feb. 28, it dropped to $2.99. (Lady Gaga tweeted about both sale prices to her 78 million followers, so awareness was high with her fans about the discount.)

Grande’s Thank U also got in on the discount action, as the set was sale priced at Amazon and via Grande’s official site for $3.99 — along with temporary price cuts on her merchandise/album bundles. Like Gaga, Grande also socialized sale pricing offers. (Thank U did not dip to $2.99, as Star did, as $3.49 is the minimum price for an album to chart during its first four weeks of release. The new chart reflects Thank U‘s third week of release.)

With a fourth week at No. 1, Star nets the most weeks atop the chart for any soundtrack since the companion set to the Disney animated film Frozen ruled for 13 nonconsecutive weeks in 2014. (Between Frozen and Star, Black Panther notched three weeks at No. 1.)

Gunna’s Drip or Drown 2 is the first of five debuts in the top 10 — the most new entries to the top tier since the Oct. 20, 2018-dated tally, when six new arrivals graced the top 10. (Coincidentally, that was the same week both Drip Harder and A Star Is Born bowed in the top 10, as Nos. 4 and 1, respectively.)

Coming in at No. 4 on the new Billboard 200 is Offset with his debut solo effort, Father of 4. The album enters with 89,000 equivalent album units earned (of which nearly 7,000 were in album sales). Offset previously logged one earlier top 10 entry, which debuted and peaked at No. 4: Without Warning, a collaborative effort with Metro Boomin and 21 Savage. (Offset is also a member of the trio Migos, which has notched two top 10s, both of which entered at No. 1.)

Queen’s Bohemian Rhapsody soundtrack rounds out the top five, as it dips 2-5 with 61,000 equivalent album units (up 10 percent). The album is also basking in the glow of the Academy Awards. Queen, with Adam Lambert, opened the show with a medley of “We Will Rock You” and “We Are the Champions.” The film Bohemian Rhapsody was nominated for five Oscars, and won four — the most of any film this year — one best actor win for Rami Malek.

At No. 6, singer-songwriter Gary Clark Jr. achieves his third top 10 album with This Land. The set bows with 54,000 equivalent album units earned (of which 51,000 were in album sales, aided by a concert ticket/album sale redemption offer with the artist’s upcoming U.S. tour).

The debut parade continues at No. 7, as rapper Lil Pump claims his second top 10 effort, as Harverd Dropout bows with 48,000 equivalent album units (25,000 in album sales, boosted in part by an array of merchandise/album bundles). He previously visited the top 10 with a self-titled effort, which debuted and peaked at No. 3 with 46,000 units earned in its debut frame (Oct. 28, 2017-dated chart).

Singer-songwriter Kehlani captures her second top 10 album, as While We Waitarrives at No. 9 with 34,000 equivalent album units (of which 6,000 were in album sales). While follows her one previous top 10, SweetSexySavage, which debuted and peaked at No. 3 on the Feb. 18, 2017-dated list (with 58,000 units earned in its opening frame). 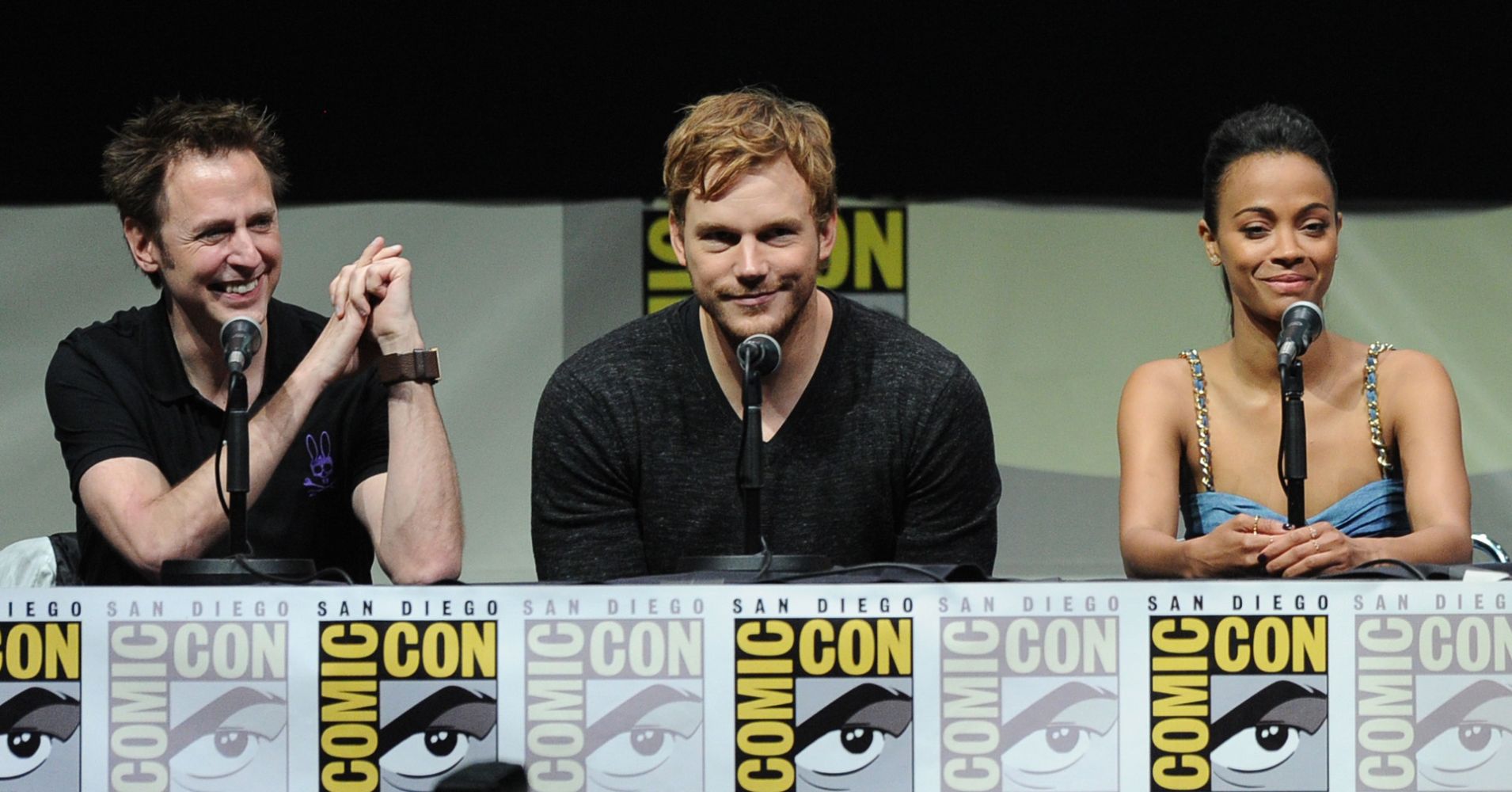 ‘Guardians of the Galaxy: Volume 3’: James Gunn is back in, but Marvel may have lost his most important power

A risk-taking approach from Disney's Marvel Studios has racked up some big wins, most recently, multiple Oscars for "Black Panther," but its decision to use the script of fired "Guardians of the Galaxy" director James Gunn for the third installment of the trilogy takes Marvel and its parent company back into the tricky waters of social controversy. Gunn was fired last summer for jokes he made on Twitter years prior […]