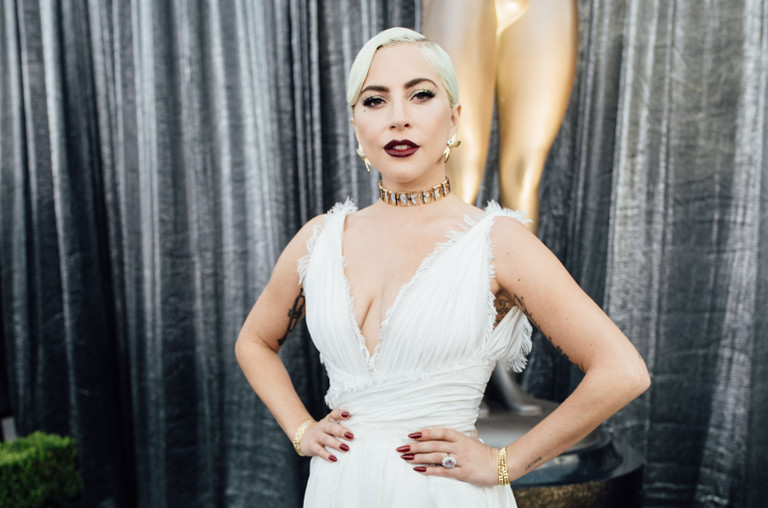 Lady Gaga extends her mark for the most top 10s among female acts on Billboard’s Hot Dance/Electronic Songs chart, earning her ninth as “Free Woman” rises 12-10 on the ranking dated June 27.

The track drew almost all of its activity from its 2 million U.S. streams in the week ending June 18, according to Nielsen Music/MRC Data.

On Top Dance/Electronic Albums, Chromeo corrals a No. 24 debut with Quarantine Casanova, which starts with 2,000 equivalent album units. The act charts its fifth title, following its first two No. 1s, Head Over Heels (June 2018) and White Women (May 2014).

The new set houses a split of five songs with vocals and five instrumental versions of those songs, which include such pandemic-themed titles as “6 Feet Away” and “Stay in Bed (And Do Nothing).” One track, “Clorox Wipe,” collected 268,000 domestic streams, sparking its No. 50 entrance on Hot Dance/Electronic Songs. 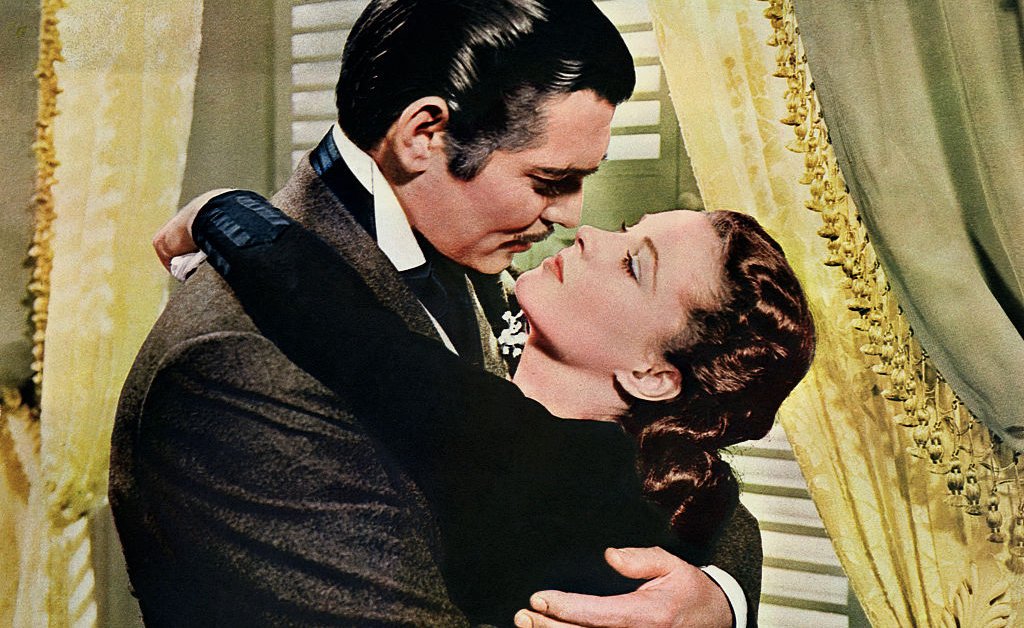 ‘Gone with the Wind’ returns to HBO Max … with a disclaimer

Rhett and Scarlett are back on HBO Max, along with some criticism of slavery and race relations in the South that was missing from "Gone with the Wind."HBO pulled the film classic "Gone with the Wind" from its new streaming service two weeks ago in the wake of national protests against racism and deaths of African Americans at the hands of police. At the time HBO said it needed to add "historical context."The new version includes […]