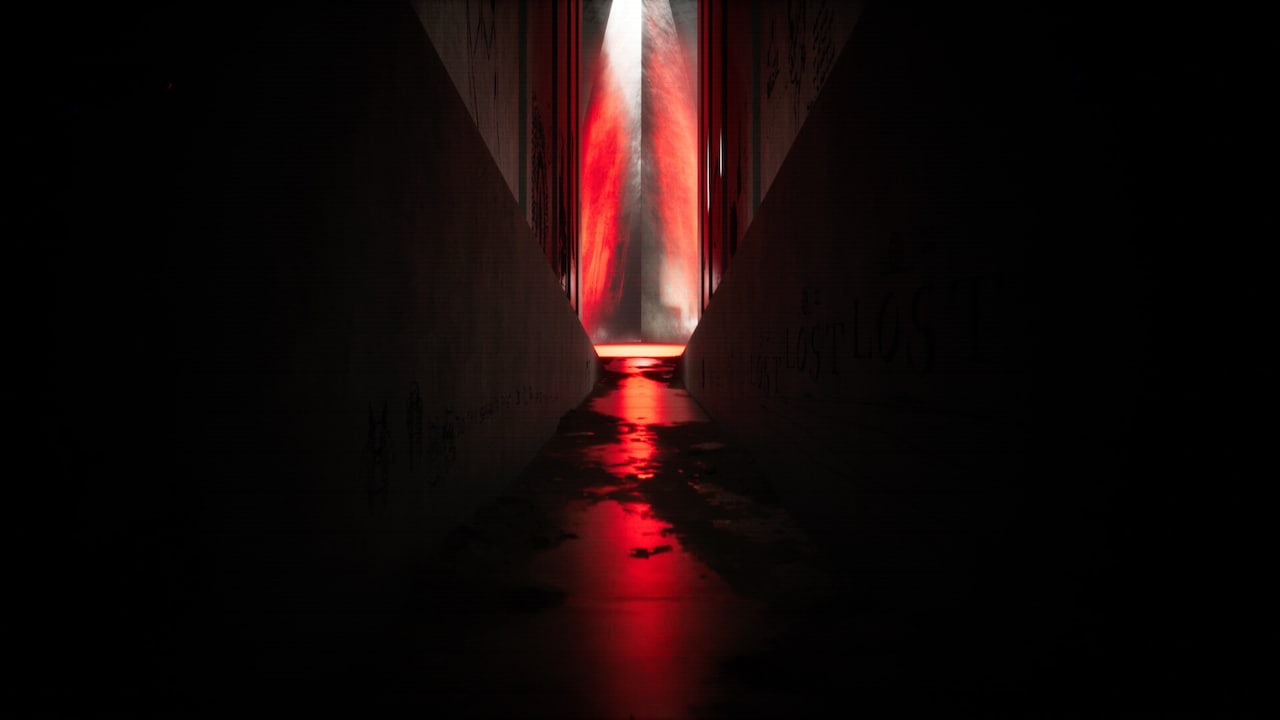 Radiohead is teaming up with Epic Games for Kid A Mnesia: Exhibition — an interactive experience coming to PlayStation 5, PC, and Mac in November as part of the band’s upcoming Kid A Mnesia release.

Kid A Mnesia is a commemorative rerelease of Radiohead’s iconic albums Kid A and Amnesiac, along with a third, new album — Kid Amnesiae — of unreleased material from the two original albums’ recording sessions.

According to the announcement, the Kid A Mnesia: Exhibition for PlayStation will be an “upside-down digital / analogue universe created from original artwork and recordings” to accompany the rerelease. Given Epic’s recent taste for interactive musical experiences, it’s likely that Kid A Mnesia: Exhibition will offer some sort of experiential new lens into Radiohead’s music, but we’ll find out for sure in November. 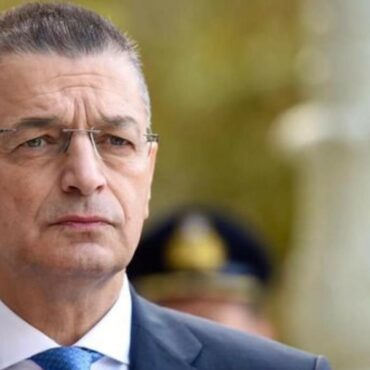 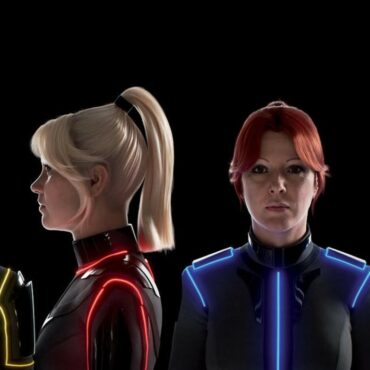 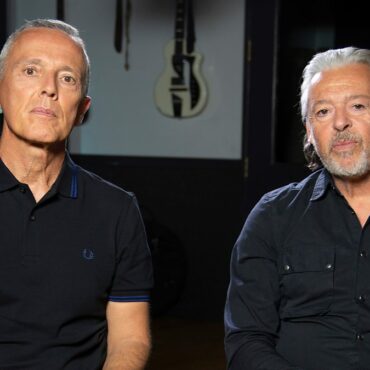