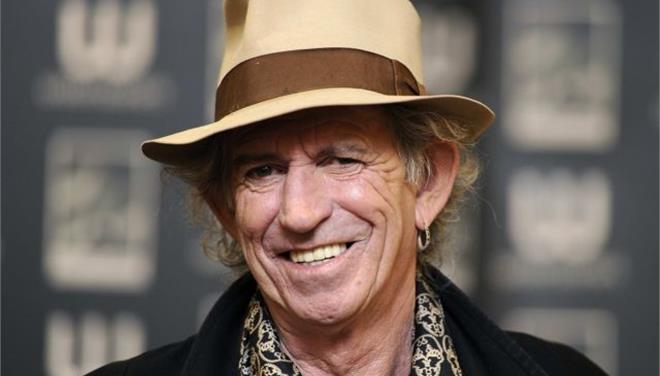 Keith Richards has hinted that the Rolling Stones may soon be getting back together to work on their first album since 2005. The longtime rockers are due to tour South America early next year, but Richards said the band had had a “little chat” about recording new material.

Richards told the Sunday Times Magazine the band had met in London recently. He said: “These guys aren’t getting any younger, but at the same time, they’re getting better. I’d love to shove them in the studio in April, hot off the road.” It has been 10 years since the Stones released their last album, A Bigger Bang.

The 71-year-old also revealed he never thought he’d “get this far”. He said: “It’s my turn for growing old. I never thought I’d get this far. Now, I have to think about this and wonder what to do with it. I don’t know, man.”

Instagram is taking a page out of Snapchat's book. Launched on Halloween, Instagram's new feature is a curation of videos and pictures that capture a certain event - very similar to Snapchat Stories, according to Recode. Content is chosen by Instagram employees and put into a video-only feed. This allows users to watch these videos without the normal distractions on the screen such as borders, descriptions and likes, according to […]