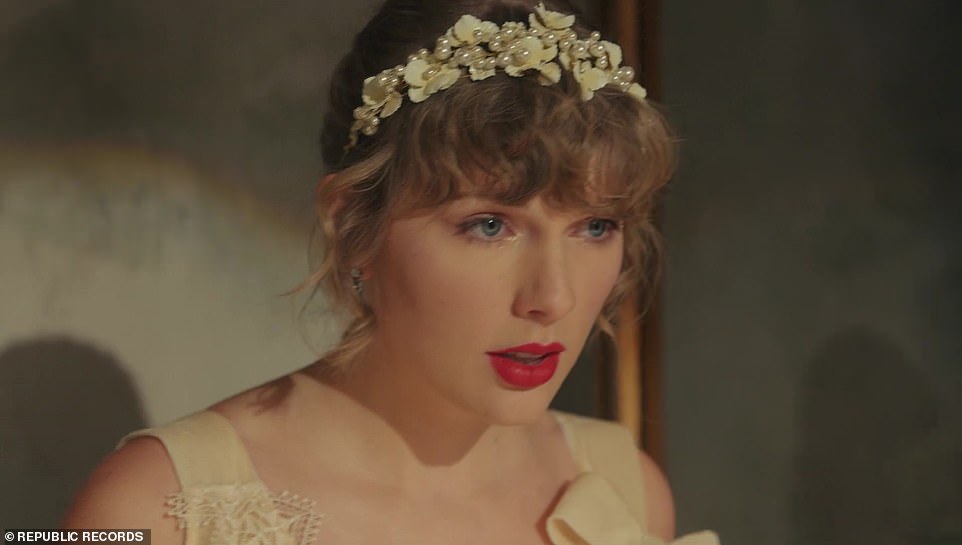 share close
email
Taylor Swift is hard at work this year. The singer-songwriter, who will turn 31 on Sunday, has debuted her surprise album “Evermore,” a “sister record” to her “Folklore,” which arrived in July. Along with the album release, the star dropped a music video for the song “Willow,” which she directed herself. The video opens on Swift, seated in a cozy cottage before following a golden string into the back of her piano, which transports her to a small, forested island. Swift peers into the water and sees not only her reflection staring back, but also that of a man, though he’s not there next to her.         Source: foxnews.com 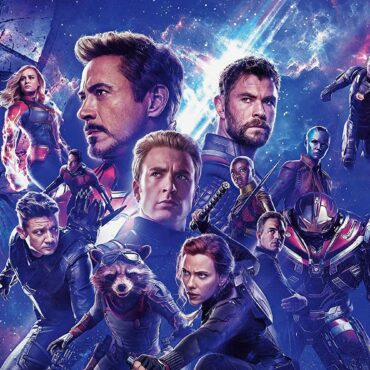 Cassie Lang took another step towards a heroic destiny in Avengers: Endgame — but everything that's happened to her could have also perfectly set up a villainous turn ahead of Ant-Man 3. Created by David Michelinie and John Byrne, Cassandra "Cassie" Lang first debuted in Marvel Premiere #47. Cassie eventually took up Scott Lang's superheroic mantle. Joining the Young Avengers, she adopted the name Stature in Allan Heinberg and Jim Cheung's Young Avengers #6. With […]