The Rolling Stones are going to Cuba (for a concert) 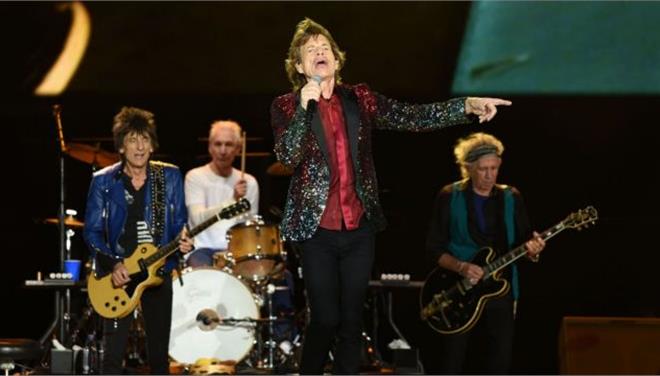 Following in the footsteps of previous cultural ambassadors like Conan and House Of Lies, The Rolling Stones will now be visiting Cuba to show the socialist nation more of the exciting things it has missed since the U.S. enacted its trade embargo in the ‘60s—specifically Rolling Stones concerts and official Rolling Stones merchandise. According to The Hollywood Reporter, the Stones will be playing a free concert in Havana on March 25, making them “the biggest act to play Cuba since its 1959 revolution,” almost certainly an insult to any rock bands that Fidel Castro played in.

As THR notes, Cuba used to persecute people for listening to rock music due to it being “a tool of Western capitalism,” but now that relations have normalized, musicians are once again free to brainwash Cuba’s youth with anthems to painting things black, sympathizing with the Devil, and not always getting what you want but sometimes getting what you need. In a statement, the Rolling Stones said, “we have performed in many special places during our long career, but this show in Havana is going to be a landmark event for us, and, we hope, for all our friends in Cuba too.” 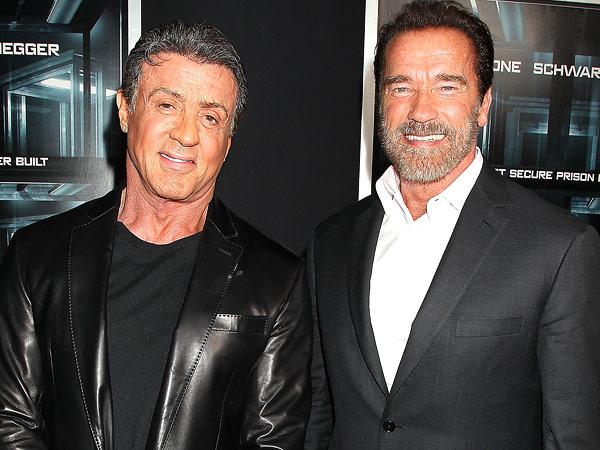 Throughout this year's Oscar season, Creed's Sylvester Stallone has always stopped just short of being the odds-on favorite to win Best Supporting Actor. So earlier tonight, when the award went to Mark Rylance for Bridge of Spies, it was a disappointment but not a surprise to many fans who hoped Stallone would take home the trophy for his portrayal of aging boxer Rocky Balboa -- a role for which he was […]