Train Is Recording a Christmas Album 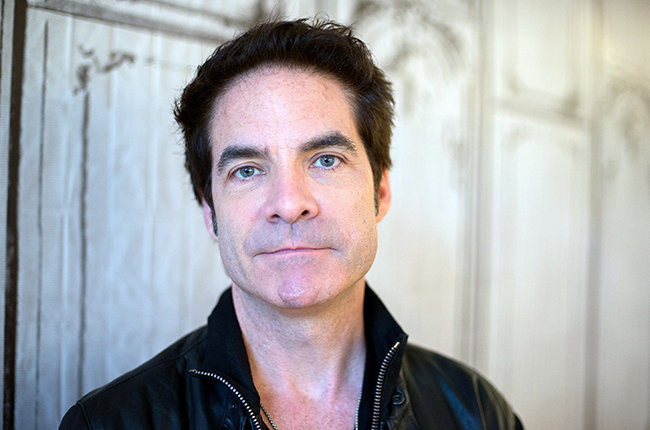 Train will be bestowing holiday wishes on its fans this year.

Frontman Pat Monahan tells Billboard that the group is in the midst of recording a seasonal set, tentatively titled Christmas in Tahoe — “because, being a Bay Area band, that’s where everybody goes to ski and have fun” — and out most likely in November. The album will feature three originals amidst covers that Monahan will be different from the usual Yuletide fare.

“There’s a couple of traditional covers on there, but we tried not to do the same stuff everybody else does,” Monahan explains. “Like, our favorite song on it is from The Band called ‘Christmas Must Be Tonight,’ so it’s that kind of record where it’s a vibey, make dinner around Christmas time and listen to an alternative kind of Christmas album.”

Train has been recording the set since last month at Bear Creek Studios near Seattle, and Monahan says the band “may finish it on the road.” There were no nods made to the season — no holiday lights or Christmas tree in the studio — either, he notes: “”That never works for me,” Monahan says. “I remember the first few demos that Train would do, I would turn lights on and smoke pot and get in the mood and the next day we’d listen back and say, ‘Yeah, we have to do that again. It sounds terrible.’ So to Christmas things up, I don’t know…We’re more of a blue-collar band. We just go do the job.” 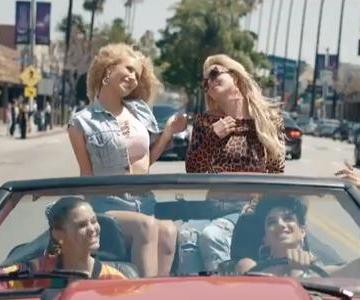 Britney Spears and Iggy Azalea released their "Pretty Girls" music video Wednesday. The video sees the 33-year-old singer and 24-year-old rapper sport 80s outfits and roll around town. Azalea portrays an alien version of herself with the power to transform the pop star's Zack Morris phone into a sleek new smartphone. Spears and Azalea released the single last week after the song leaked online over the previous weekend. The rapper […]