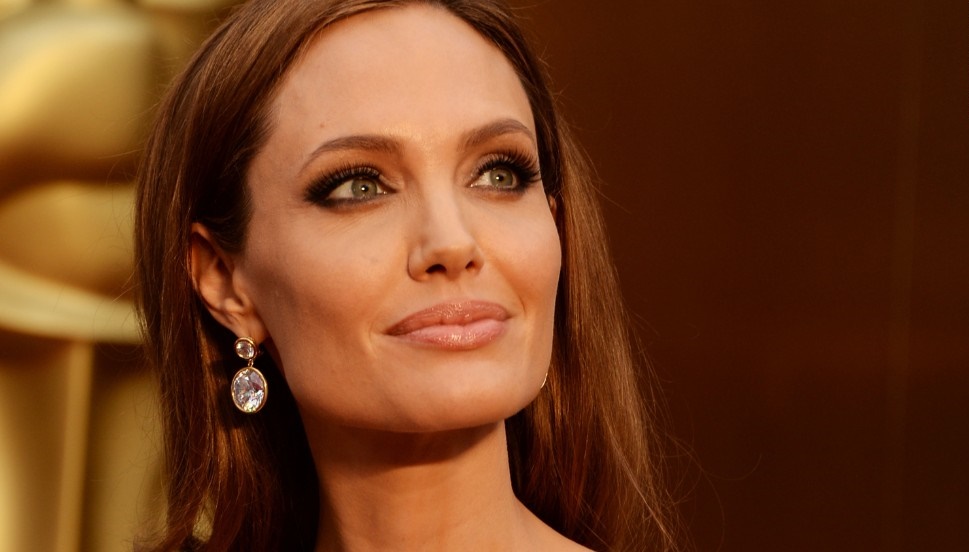 Angelina Jolie and Brad Pitt’s kids know how to take over a red carpet!

On Saturday, Jan. 16, Jolie brought five of her six kids to the “Kung Fu Panda 3” premiere at the TCL Chinese Theater. Jolie, who voices “Tigress” in the movie, looked stunning in a simple, short black dress and black heels.

The Hollywood couple’s kids each showed off a keen sense of style on the carpet.

Maddox Chivan Jolie-Pitt, the eldest of the bunch, was missing from the premiere. 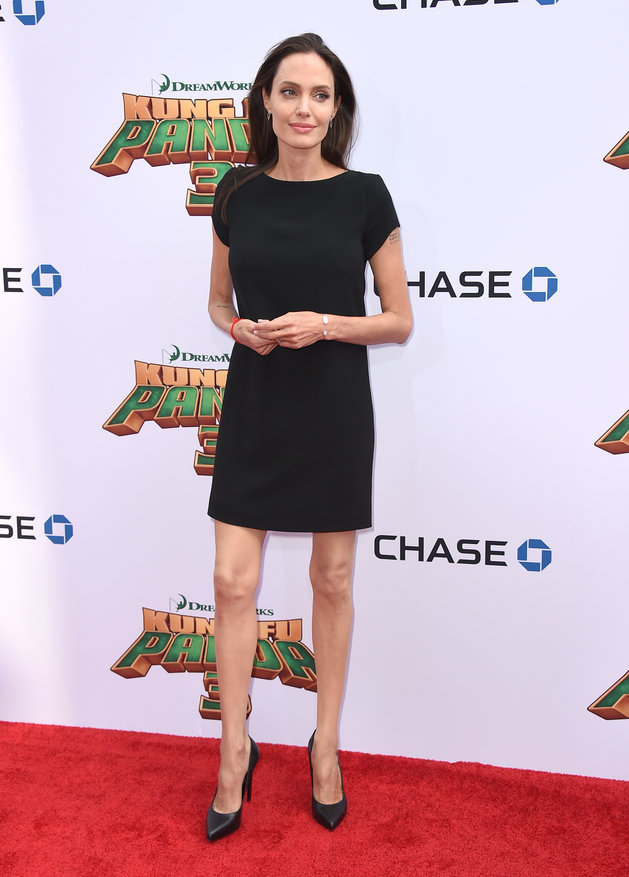 In an interview with Extra, Jolie talked about how fun it was to work with four of her children, who provided voices in the movie like their mom.

“It’s been, ‘If you want to, you can jump in, and here’s a crazy idea’ … and some of them were shy, but this one they all really wanted to and they all came together and did their recording together and took it very seriously — it was cute,” said Jolie to Extra’s Terri Seymour. “Now that they’ve had a taste, they think Mommy’s job is ridiculously easy.” 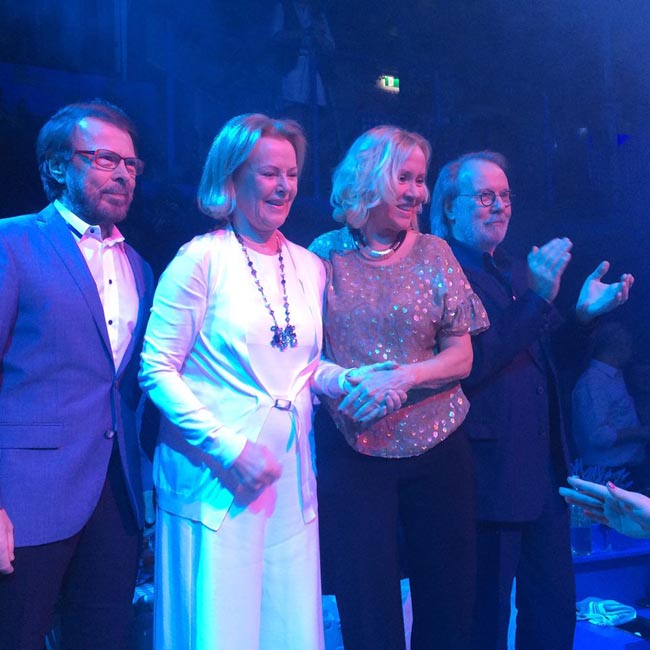 They're one of the most commercially successful music groups in history, with hits that have survived five decades. But ABBA haven’t been glimpsed as a group together for over seven years. That all changed on Wednesday night, when the Swedish pop foursome got together for the opening of a new restaurant in Stockholm – where people can eat while watching a show based on the group’s songs Agnetha Fältskog, now […]