Kanye West Is “Not Ready to Go Back Home,” but Kim Kardashian Is “Staying by His Side” 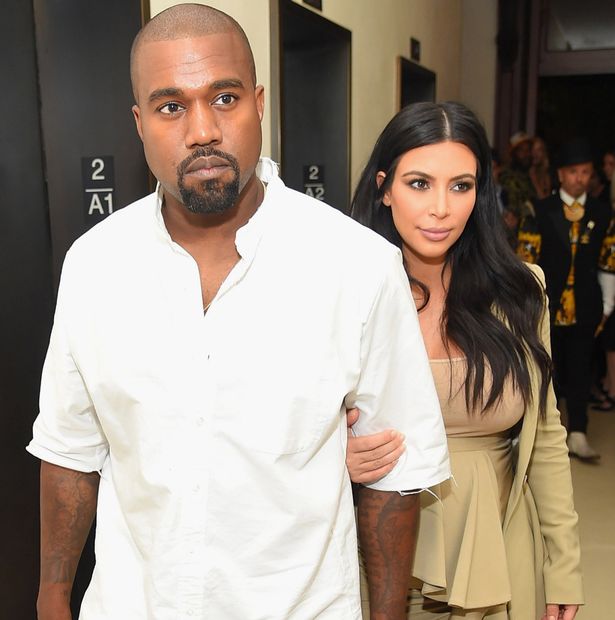 Kanye West will remain in the hospital a little while longer, E! News has learned.

The “Famous” rapper “isn’t ready to go back home,” a source tells E! News, adding that the decision to stay is “for the best.”

“Kanye is the kind of person if he gets released and isn’t mentally ready he will go back to his old ways and push himself over the limit again,” the source explains. “He needs to keep up with counseling even though he has an intense work schedule. He is just really drained and still weak. He isn’t himself.”

Fortunately, Kanye has wife Kim Kardashian to help him get through his tough time. “Kim is being patient and staying by his side,” the source adds. “They both have been through a lot but are staying strong as a married couple and helping one another get back up.”

The couple, who have been married for two years, aren’t worried about their relationship. “They know in the end this will bring them closer,” the source says. “Their love has not been affected during this hard time, but it has been tested to see if they can get through it. They have faith they will.”

A separate source tells E! News that Kanye “is not being held against his will” and dispels rumors that he was ever “chained to a gurney.”

“He’s not being forced to be there,” says the source, adding that Kanye is not in a “psych ward” but rather is getting treatment by “world-class doctors” specializing in mental health and total “wellness.”

Last week Kanye voluntarily admitted himself into a Los Angeles hospital after working around the clock on his tour, fashion line and other projects took too much of a toll on the star. The hospitalization came after Kanye arrived to a make-up concert 30 minutes late and ranted about Jay Z and Beyoncé. He left the stage early and canceled his Sunday performance, too.
Come Monday, he’d cancel the remainder of his Saint Pablo Tour, which included visits to major American cities such as Brooklyn, Washington and Philadelphia.

“The remaining dates on the Saint Pablo Tour have been canceled,” a rep for West told E! News in a statement. “Tickets will be fully refunded at point of purchase.” 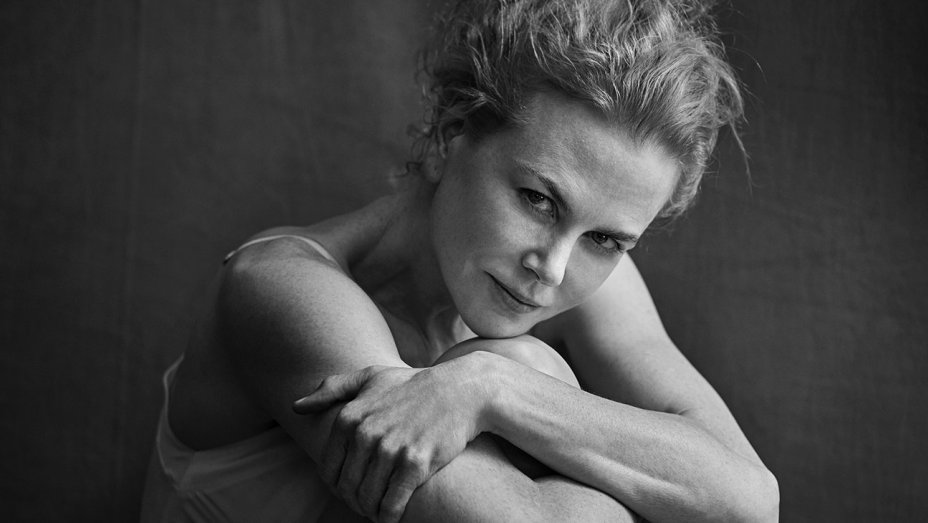 The latest crop of calendar girls including Lea Seydoux and Alicia Vikander were fresh-faced for photog Peter Lindbergh. The Pirelli calendar has taken a turn away from its sexy heritage, with photographer Peter Lindbergh foregoing Photoshop and filters to focus his lens on Nicole Kidman, Uma Thurman, and Helen Mirren in this year's edition. The trio were on hand this morning in Paris to debut a short film alongside the […]