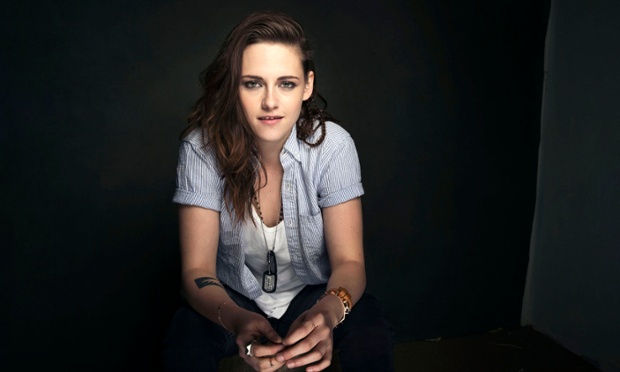 Kristen Stewart has spoken out on the film industry’s treatment of women in a new interview with Harper’s Bazaar. The star, best known for her role in the Twilight franchise, says women are downgraded next to their male counterparts.

Stewart also spoke about her dislike of sex scenes, including with her co-star and ex-boyfriend Robert Pattinson.

“I only hate them when they’re contrived. That’s when it’s grotesquely uncomfortable,” she said. “On Twilight, we had to do the most epic sex scene of all time. It had to be transcendent and otherworldly, inhuman, better sex than you can possibly ever imagine. We were like, ‘How do we live up to that?’ It was agony. Which sucks, because I wanted it to be so good.”

Stewart, who will next be seen in her César-winning role in Clouds of Sils Maria, went on to discuss the decision by many of her peers to go topless in their work.

“I … question when a fairly established actress finally does a scene in a movie when she shows her boobs, and she hasn’t done it up until [that] moment,” she said. “And maybe she only did it for the prestigious part and it’s OK for this time because it’s classy, and I’m like, ‘Oh God, thank you for revealing to the world your treasure’.”

She added that fame was “the worst thing in the world”.

Last October saw the actor claim she would take some time off to “make stuff with her hands”. Since then she has signed on for the new Woody Allen film andhistorical drama The Great Getaway alongside Brendon Gleeson. 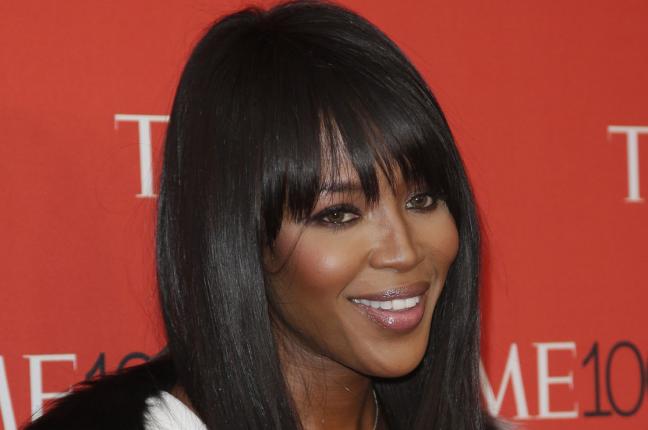 Naomi Campbell has landed her own reality series. The 44-year-old supermodel will star on new digital series I Am Naomi on Yahoo! Screen, the company's streaming service. The show will follow Campbell in her daily life as she "spends time with the world's most powerful and influential people." Campbell and Yahoo! Style editor-in-chief Joe Zee were on hand to announce the news at the company's NewsFronts presentation Monday. The model […]