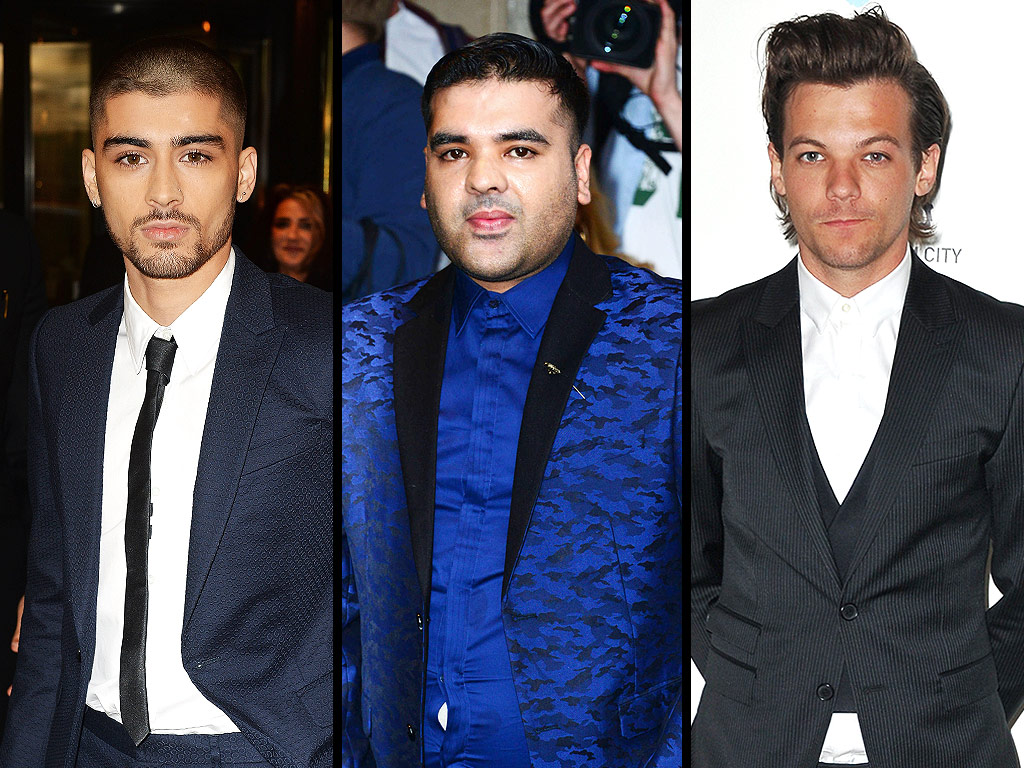 It seems like things have gotten frosty between Zayn Malik and his former One Direction bandmates.

“Remember when you had a life and stopped making bitchy comments about mine?” wrote Malik, 22, in a Tweet directed at Tomlinson.

It all started when Naughty Boy, 30, Tweeted a photo of himself with Malik, captioned “Replace this,” a seeming nod to the unsubstantiated rumor that One Direction might replace Malik following his departure from the band in March. (Malik re-Tweeted the snap.)

Fans have also pointed out that the Tweet may be a reaction to an Instagram video posted by Liam Payne, in which he jokingly suggests a new fifth member.

Tomlinson, 23, seemingly in response to the photo, wrote this Tweet: “Remember when you were 12 and you used to think those Mac filters for your pictures were cool haha ! Some people still do HA!”

Naughty Boy, whose real name is Shahid Khan, retorted: “And some people can’t even sing… but who’s complaining when there’s auto tune eh.”

Tomlinson responded to the producer not long after: “Jesus forgot you were such an in demand producer …. How does it feel to be riding on the back of someone else’s career?” It was this Tweet that prompted Malik’s response to his former bandmate.

This isn’t the first time that Naughty Boy and Tomlinson have let it fly on Twitter. Soon after Malik left, Tomlinson accused Naughty Boy of trying to “wind [One Direction] fans up.” That fight ended with the producer leaking a song with Malik on vocals called “I Won’t Mind.” (It was removed the next day.)

While they were in the band together, Tomlinson was closest to Malik, as a source told PEOPLE back in March. Tomlinson was “the most worried” whenMalik left in the middle of the band’s On the Road Again world tour.

The two even have matching tattoos. Tomlinson has “Bus 1” inked on his right arm, and Malik’s is on his left hand – they represent the tour bus they slept in together while on the road.

So … who’s gonna be the first to say goodbye (to their Bus 1 tattoo)? 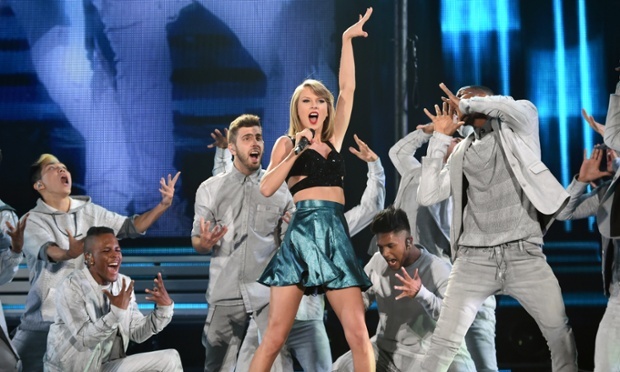 ... but it's trying to move on! Taylor Swift may have gotten her start in country music, but she made it pretty darn clear in the lead-up to the release of her blockbuster album 1989 that she considers herself a pop artist these days. “I don’t really think people were surprised I made a pop album,” she admitted to HITS. “I think they were surprised I was honest about it.” Swift’s […]