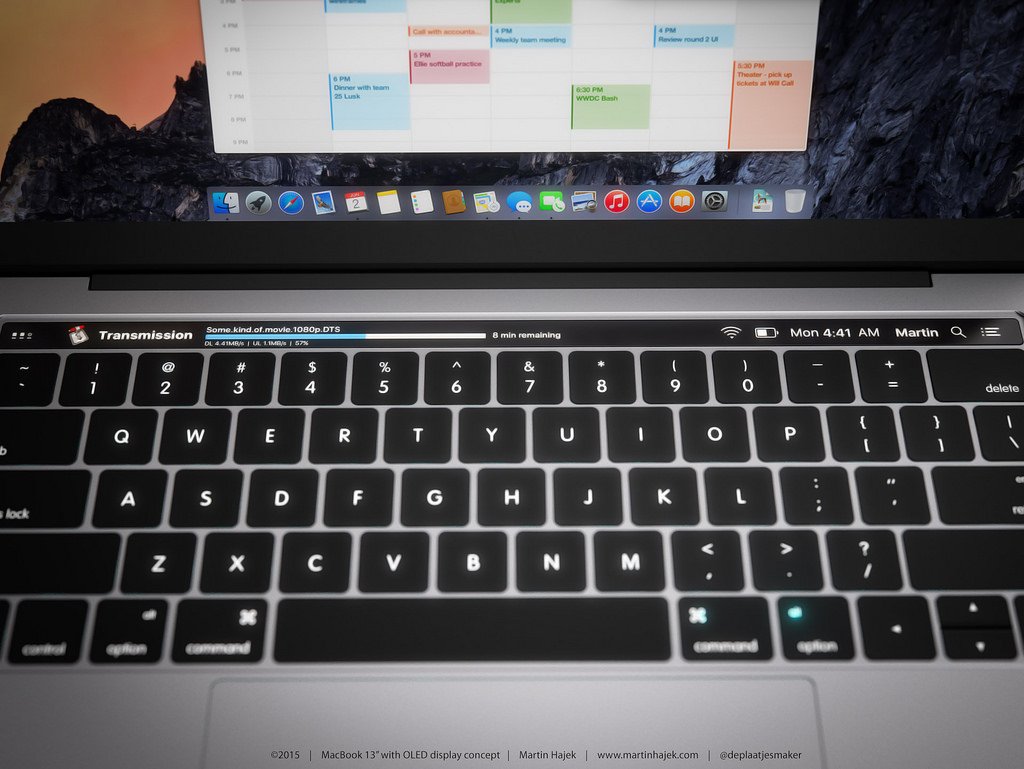 Apple will launch new desktop computers at a media event in Cupertino, California, this Thursday.

KGI Securities analyst Ming-Chi Kuo, one of the most accurate Apple analysts, spoiled the surprise on Saturday by publishing a research note detailing what he expects Apple to launch.

Kuo has nailed pre-release Apple details several times in the past.

He is expecting laptops, but not a new iMac desktop, according to a research note obtained by 9to5Mac.

Here’s what’s coming this week, according to Kuo:

Here’s what’s not launching later this week (Apple is likely targeting the first half of next year instead):

The new 13-inch MacBook is a surprise. Apple released a 12-inch thin and light computer called MacBook in spring 2015, and has updated once with faster chips since then.

Kuo’s prediction suggests that Apple could phase out its MacBook Air model, although Kuo did not discuss that line of computers.

The two new MacBook Pros are expected to be a major redesign, complete with Touch ID fingerprint scanners and a new touchscreen strip built into the keyboard, replacing the function keys.

The idea is that the touchscreen strip, possibly named Magic Toolbar, will be able to show app-specific keys, such as play or pause shortcuts for iTunes.

Kuo says the new MacBook Pros will have “many” major upgrades, but is lighter on details on the new 13-inch MacBook, which has not been widely rumored before. 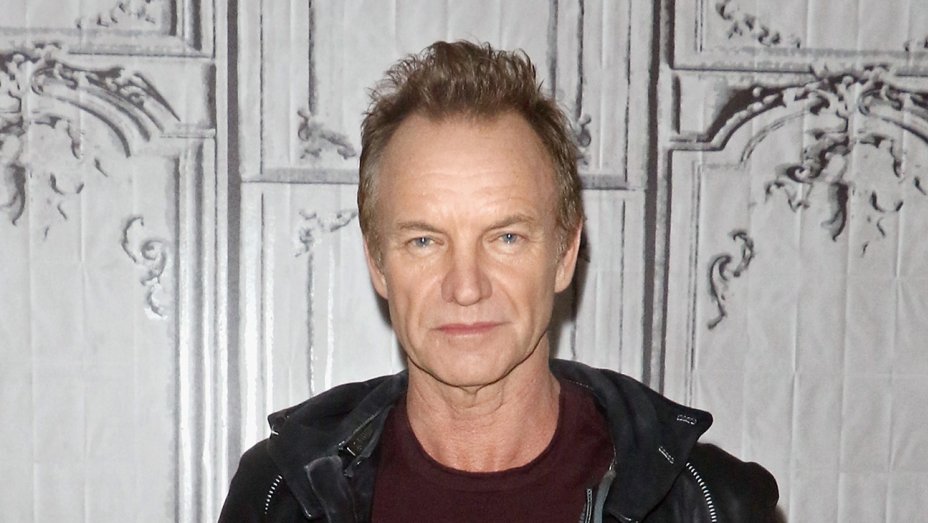 The honor is presented to artists "who have made truly exceptional contributions to the music industry." Sting has been tapped to receive the American Music Award of Merit at the 2016 American Music Awards. The composer, singer, actor, author, and activist also will perform a medley of songs, including "I Can't Stop Thinking About You," the first single off his new album, 57th & 9th, as well as some of his […] 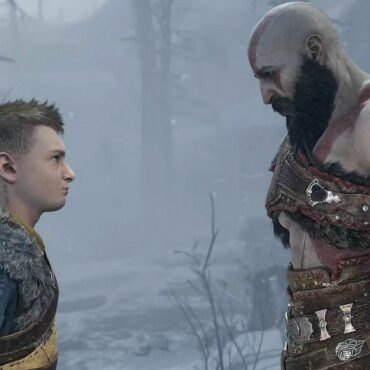 God Of War: Ragnarok Will Include More Than 60 New Accessibility Features 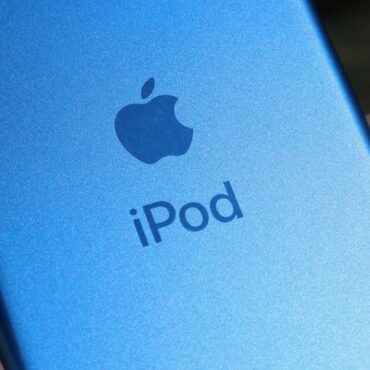