Assassin’s Creed Odyssey lets you create your own combat style 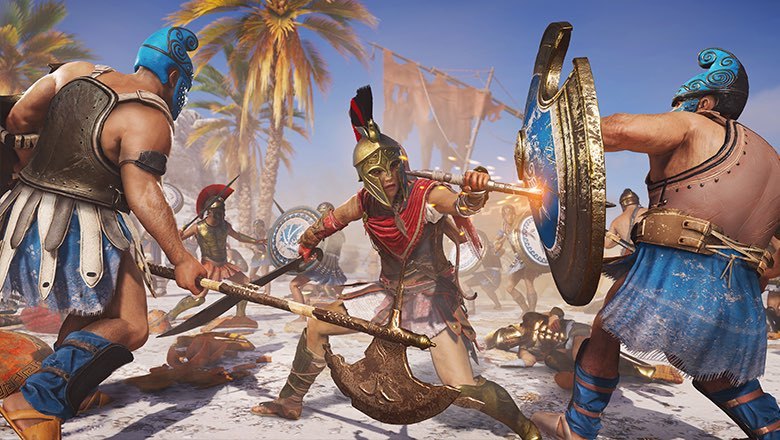 We already know at this point that Ubisoft’s Assassin’s Creed Odyssey will let you kick ass and take names. But now, based on some new details provided from an interview with GameSpot, we’ve got an idea of just how you’ll be able to do so.

Because, apparently, according to creative director Jonathan Dumont, you won’t be limited to a pre-set fighting style in the forthcoming game. Instead, you’ll be able to build your own, depending on how you want to take down your adversaries.

Said Dumont, “You have base combat and then everything we put on top is to facilitate getting the upper hand over other NPCs. We also wanted that to be a player choice, so we tried to have freedom at the core of everything that we’ve added. But in this case, creating your playstyle, creating your class, we were about (it) as, ‘How cool would it be to mix and match skills?’ We wanted to allow players to say, ‘I want to do these four things in the game and that’s it. And that’s the way I want to play the game!’

“We were looking at it more from a customization perspective instead of trying to enforce a certain way to play the game or unlock things in a certain order,” he continued. “Invest the points where you want them but map them like you want them and create your own playstyle. Because Assassin’s Creed has been around over 10 years now, and we all play different. Some people just want to play stealth and others might want combat, so we want to make sure that your playstyle is the right playstyle for you and that the game allows you to play that way.”

It’s unknown just how many ways you’ll be able to change the combat flow, but this is definitely a change for the better, opening up replayability in case you want to try out something new the next time around. Not to mention the fact that you’ll have two characters to do it with, instead of just the lone assassin this time around.

We’ll see how remarkably well this system comes together when Assassin’s Creed Odysseyreleases on October 5 for Xbox One, PlayStation 4 and PC. 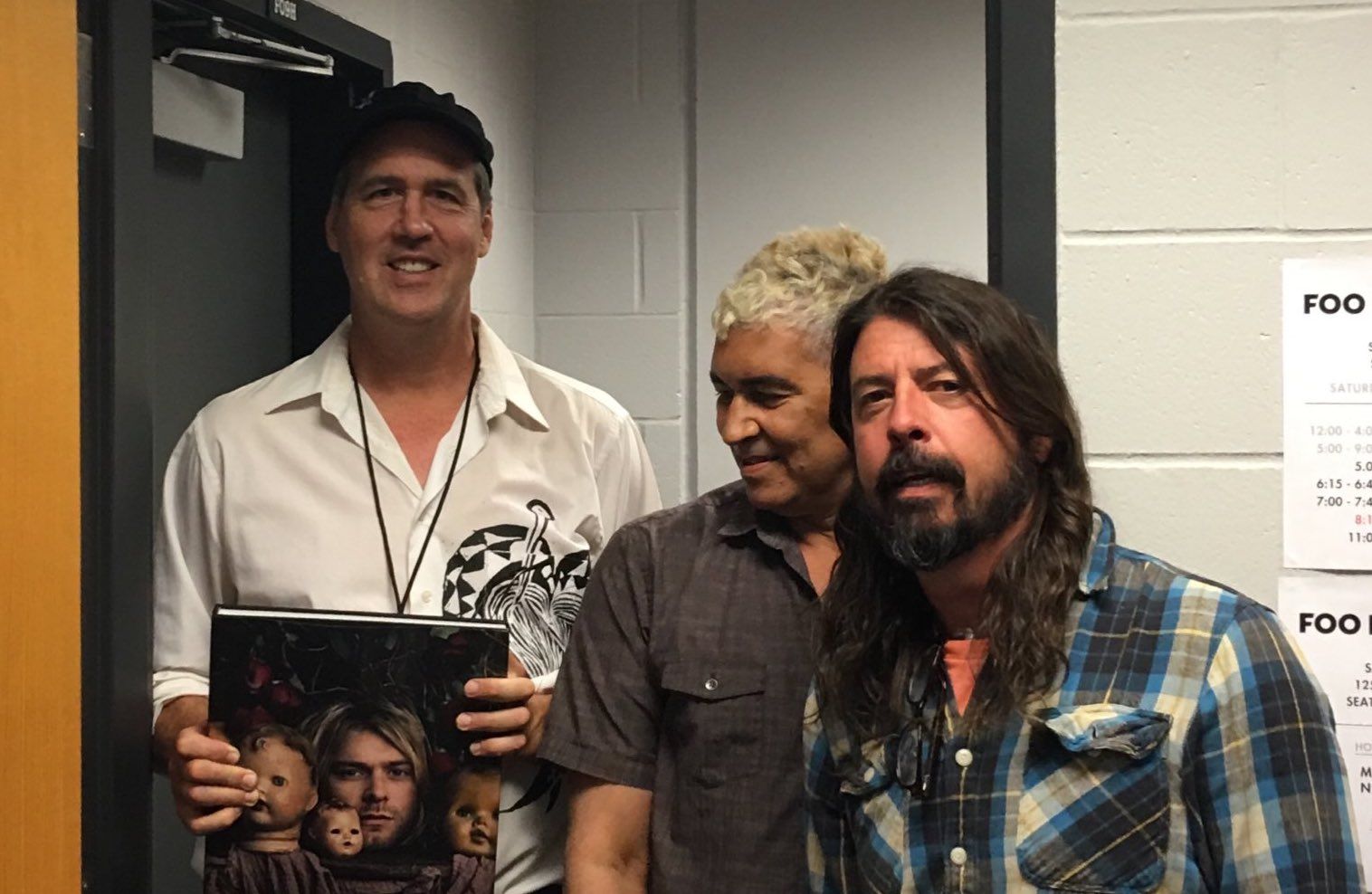 https://www.youtube.com/watch?v=Mt1PrP9U4Xs Former Nirvana band mates Dave Grohl and Krist Novoselic reunited onstage Saturday during the Foo Fighters’ gig at Seattle’s Safeco Field, where the duo revisited an Incesticide favorite with a performance of the Vaselines’ “Molly’s Lips.” “This is an old song, we haven’t done this song together in a long time,” Grohl told that crowd after welcoming Novoselic onstage. The performance marked only the second time Foo Fighters and Novoselic – whose new band Giants in the Trees […] 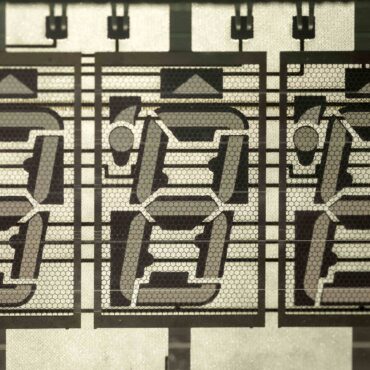 How to Find the Best VFD Displays