Google is putting a news feed in Android’s home screen 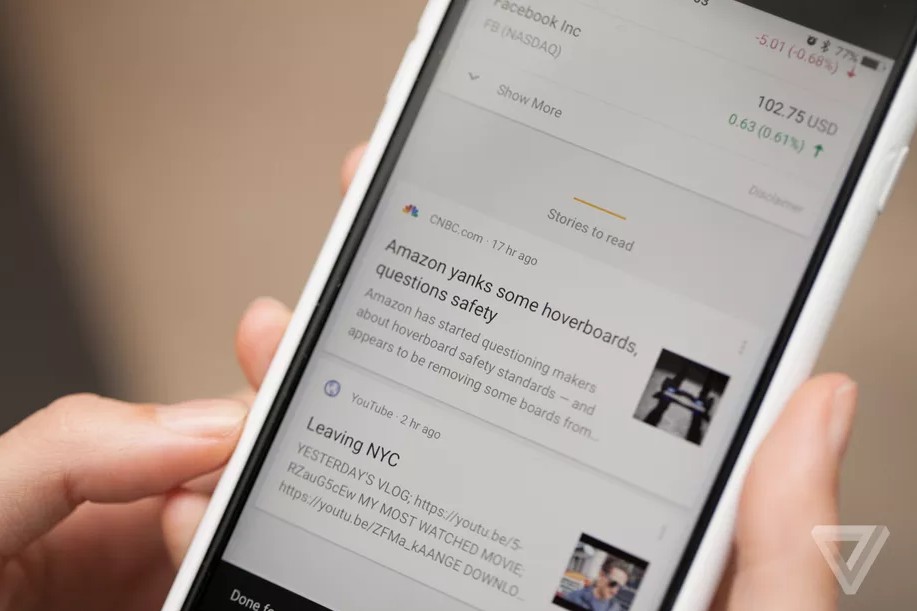 Google Now launched four years ago with a bold promise: instead of making you search for information you need, Google would figure it out and just present it to you in the form of swipeable cards. But it took most of those years for the feature to become more than a promise — presenting transit times, meetings, and weather in a reliable way. But along with those improved info cards came another feature that apparently proved popular: news cards.

Now, a new update to the Google App (notably, it’s not referred to as “Google Now” anymore) is putting more of a focus on news. So the Google App is essentially splitting into two parts. On the right is the section called “Upcoming,” where you’ll find all the same, personally-relevant news entries. But now there’s a new section on the left — called “Feed” — dedicated just to news that Google thinks you’ll be interested in based on your search history (and, presumably, whatever else it knows about you). It’s rolling out, starting today, in the Google App on Android in the US, but other regions and iOS will come eventually.

From one perspective, this is a fairly minor change. Google has already been presenting news cards in the Google App for some time now. So this is simply a reorganization that makes it easier to find the kind of stuff you’re interested in at the moment. And sometime that’s news. Seen this way, Google is simply doing what a lot of other Android skins (including Samsung’s) have done: putting a feed of stories over to the left of your main home screen.

That news was a hassle sometimes, like when all you want to know is where your package is for example. Now there’s a separate tab for that kind of information. Notably, Google’s post doesn’t make the sorts of high-falutin’ predictive claims we used to hear with Google Now, instead it’s a “dependable view of your personal info” gleaned from what Google can parse from your calendar and inbox. (By the way, those futuristic claims aren’t going away, they’re just reserved for Google’s latest shiny digital bangle, the Google Assistant.)

But there’s an entirely different perspective to wonder about: now that we’ve seen Facebook (and, to a lesser extent, Twitter) become viable sources for news for a vast swath of people, Google might want to find a way to get back into that game again. Or at least, get back in with something more prominent than its web-based Google News service or the oft-forgotten Google News / Google Newsstand apps. So the new section is called a “Feed,” just like it is on Facebook. The difference, though, is that Google’s Feed is based on your search history, not your social graph.

That second perspective is probably reading a little too much into this change. This is, after all, mainly an interface tweak for features that have already been there. But now they’re organized, collated, and presented in a coherent package. And as an occasional user of these news cards, I can tell you that Google is eerily good at guessing what sorts of things I might be interested in reading.

Perhaps, if the feature proves popular, Google might find that search history is a better predictor of what news we’ll click on than what’s going viral on Facebook. It’ll be yet another place to find news, only this time based on a media bubble you’re more directly involved in constructing. Your “own personal Google,” now applied to news. 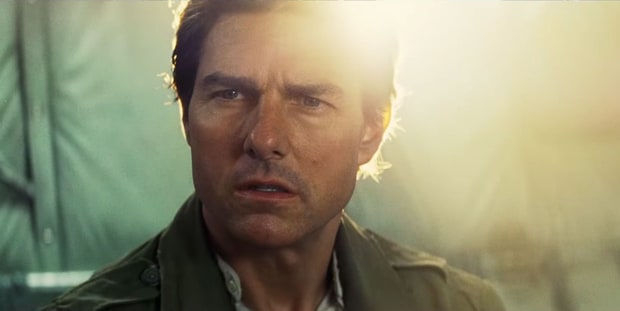 ‘The Mummy’ Reboot: Tom Cruise Rises From the Dead in Intense First Trailer

https://www.youtube.com/watch?v=IjHgzkQM2Sg The Mummy franchise is coming back to life. The first official trailer for The Mummy reboot, starring Tom Cruise, premiered on Sunday, December 4, during Sunday Night Football. At the beginning of the clip, Cruise’s character, Nick Morton, dies in a bizarre plane crash when the aircraft — which is carrying an ancient Egyptian sarcophagus — is attacked by a flock of birds. Morton later appears to rise from […] 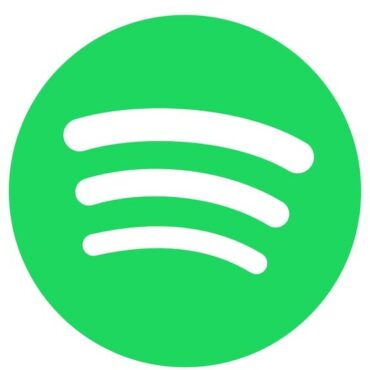