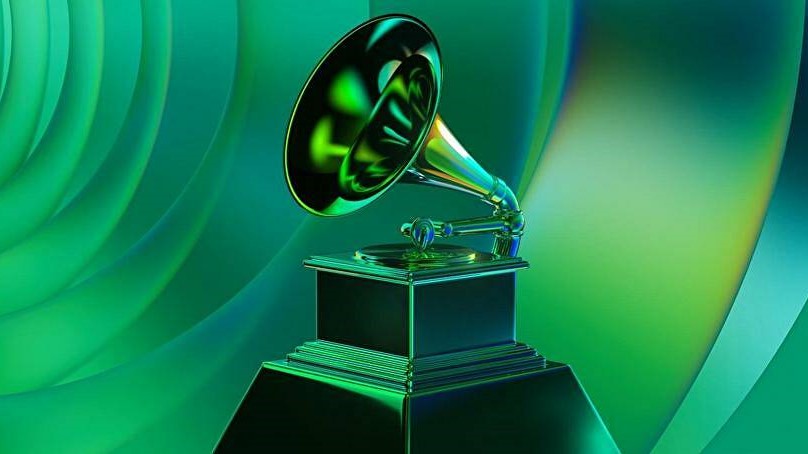 Aliens: Fireteam Elite, Assassin’s Creed Valhalla, Call Of Duty: Vanguard, Guardians Of The Galaxy, and Old World to compete for the prize

Nominees for the upcoming Grammy Awards have been announced, with Call of Duty, Guardians of the Galaxy, and Assassin’s Creed Valhalla among them.

A specific category for the best soundtrack of video games “and other interactive media” was announced earlier this year.

The inaugural nominees in that category are:

The 65th Annual Grammy Awards are due to take place on February 5, 2023, in Los Angeles.

While a category dedicated to video games is new, back in 2011 the Grammys had announced that going forward games were to be considered on par with television and cinema in the four major award categories.

Following that announcement, Baba Yetu, a song written for Civilization 4, had become the first ever music originally composed for a video game to win a Grammy award. 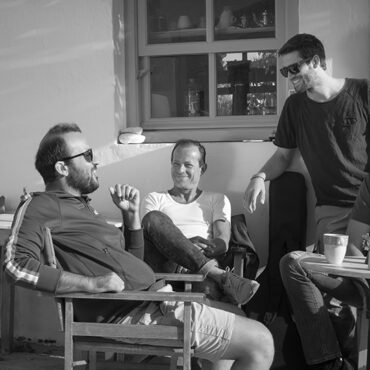 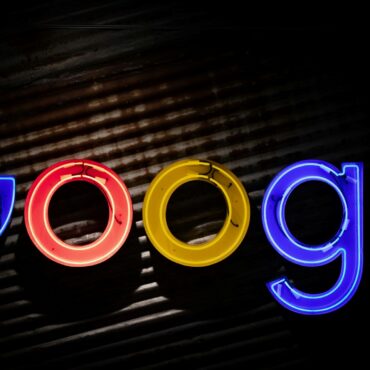 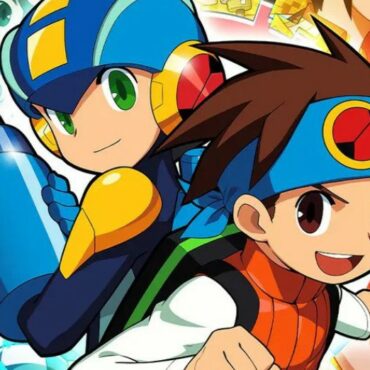