Partnering With Google, HTC Will Continue to Support The Vive 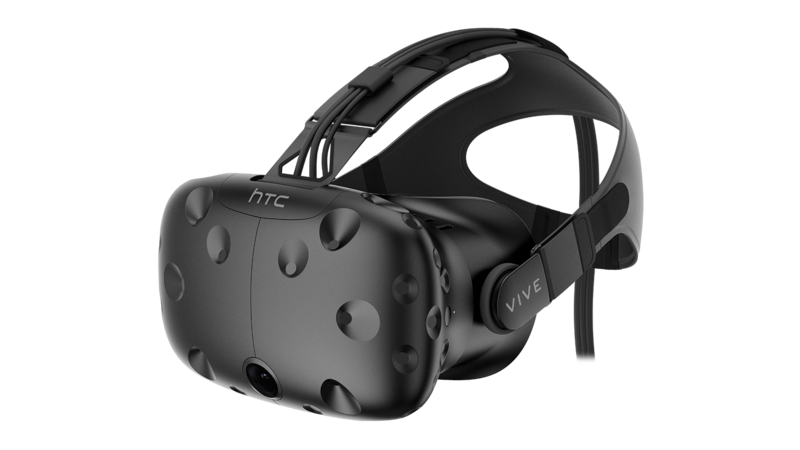 Thanks to a $1.1 billion deal with Google, HTC will continue supporting its virtual reality headset, The Vive, according to Gamesindustry.biz.

The deal with Google will split the money two ways: into HTC and Google’s smartphone business, and to the former’s VR initiatives. An undisclosed amount of HTC employees will join Google to work on phones, while the former picks up support for its VR headset and investments into augmented reality, the outlet reports.

“This agreement is a brilliant next step in our longstanding partnership, enabling Google to supercharge their hardware business while ensuring continued innovation within our HTC smartphone and Vive virtual reality businesses,” HTC CEO Cher Wang said in a prepared statement.

While this news seems positive for the Vive, which, according to HTC, “met” its sales targets, it does contradict reports from last month that the company would be dropping the VR headset, raising the question of just how secure its future actually is. Citing sources familiar with the going-ons at HTC, gamesindustry.bizsays the company is looking into additional investment for the Vive outside of Google. 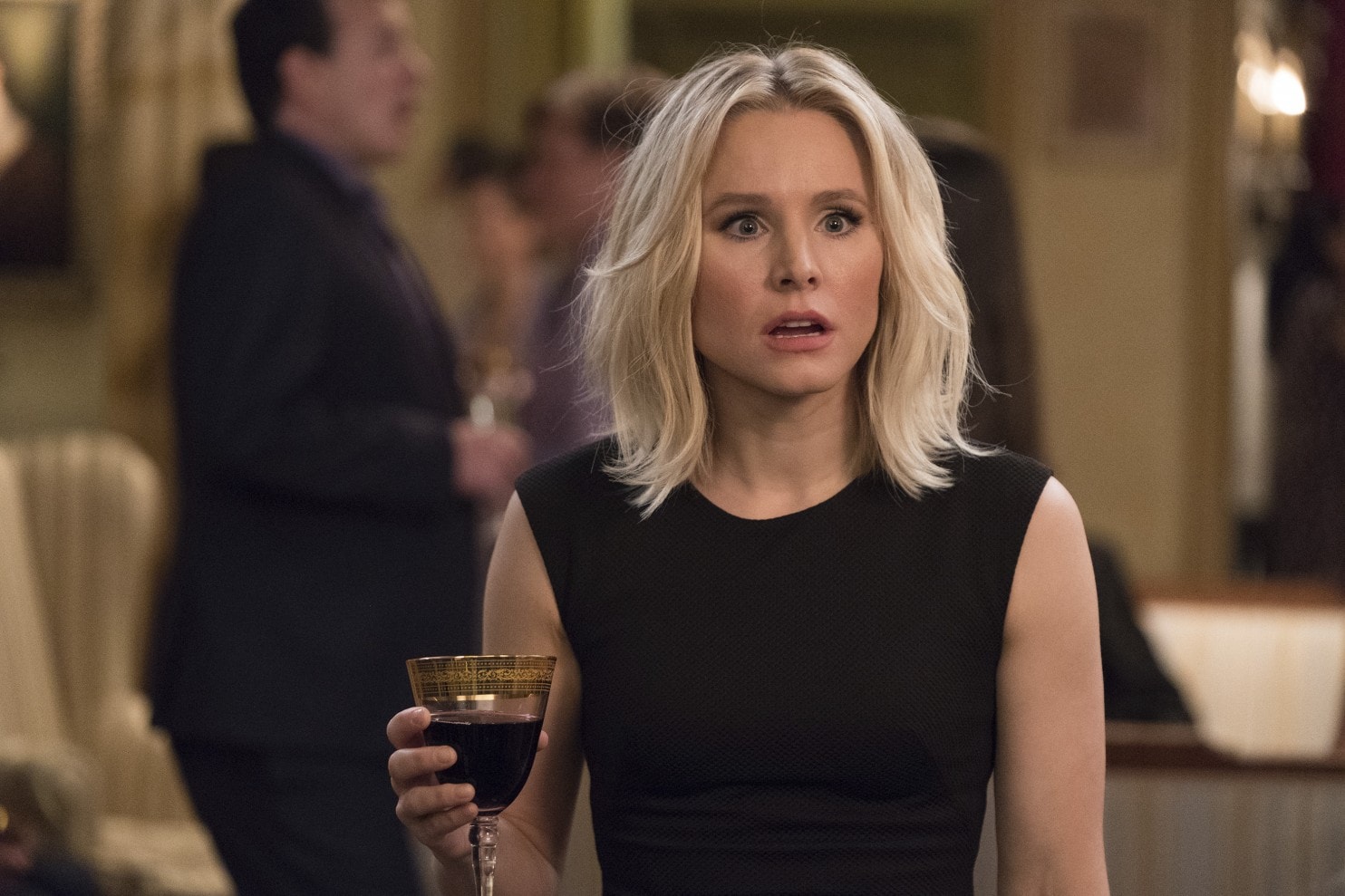 The Vietnam War (WETA and MPT at 8) The latest installment of Ken Burns and Lynn Novick’s documentary series examines the growing antiwar movement of the late 1960s. Broad City (Comedy Central at 10:30) Abbi returns to Soulstice, and Ilana gets a new restaurant gig. This should be interesting. DOCUMENTARY Breaking2 (National Geographic at 8) Nat Geo partnered with Nike for this documentary, which chronicles three elite runners attempting to break the two-hour marathon. RETURNING Are You […]