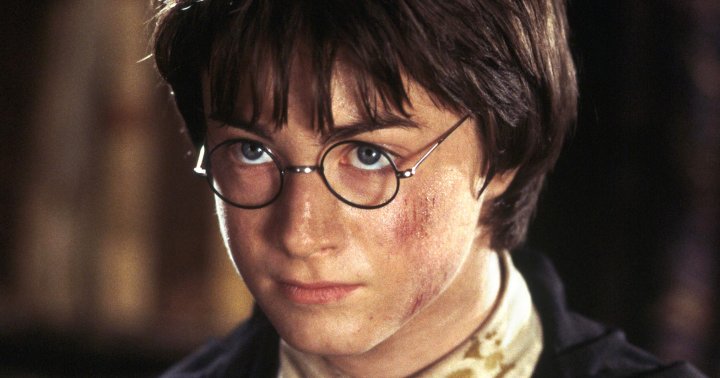 Rumors of a Harry Potter AR game developed by Niantic had swirled last year, but were ruled a hoax by Snopes. Many had initially predicted that Pokémon Go would spawn a series of copycat AR games, and now that prediction finally seems to be coming true.

According to Niantic, Harry Potter: Wizards Unite will be influenced by Niantic’s cult classic game Ingress, which allows people to collect boosts, defend locations, and explore their environment, mixing the real world and the digital. In Wizards Unite, players will fight “legendary beasts and team up with others to take down powerful enemies,” which we can assume to be Death Eaters and Lord Voldemort. Harry Potter’s magical elements mixing in with the Muggle world is already a theme in the books and movies, so we can expect to see that reappear now in AR form. 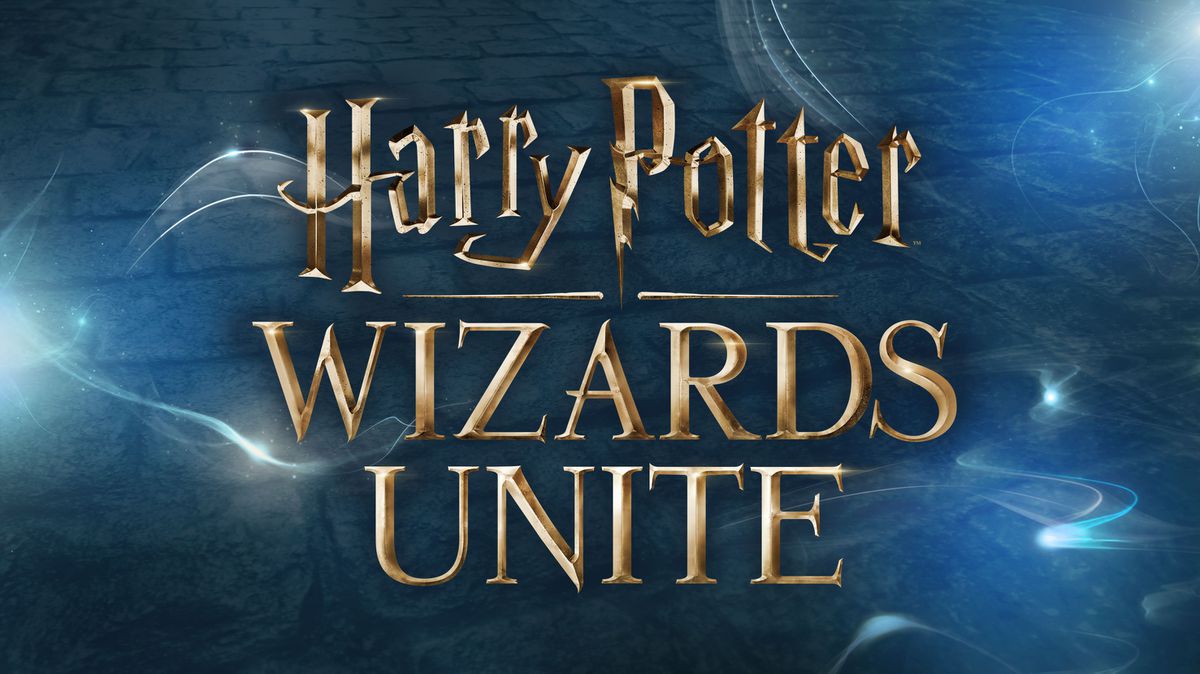 A similar AR-based magical game, called Maguss, has already been made, and is currently in early alpha. (It doesn’t own any rights to openly incorporating Harry Potter elements into the game.) In Maguss, you can fight in raids and against magical creatures. You can also choose to buy a Maguss wand to use alongside the mobile app, which is available on iOS and Android.

Niantic has had scaling problems when making games for a beloved franchise that millions are clamoring for before. The company hasn’t had the greatest relationship with its Pokémon Go player base, as it rolled out updates and bug fixes months after players complained about them and as some initial users dropped the game.

Niantic has apologized in the past for the many technical errors, and has tried to continue making quality of life improvements. “With our previous game Ingress we were very communicative with players, and very open. And we weren’t as communicative and open in the beginning [of Pokémon Go] because that was sort of a new process for our partners,” Niantic CEO John Hanke acknowledged to The Verge in July. “I think we’ve become much more open over time.”

Despite all of the setbacks, Pokémon Go was still seeing 65 million monthly users in June, according to Niantic. This time around, any additional infrastructure problems from taking on a large franchise like Harry Potter could also be eased by the Warner Bros’ San Francisco development team. Niantic will announce more details about the game in 2018. 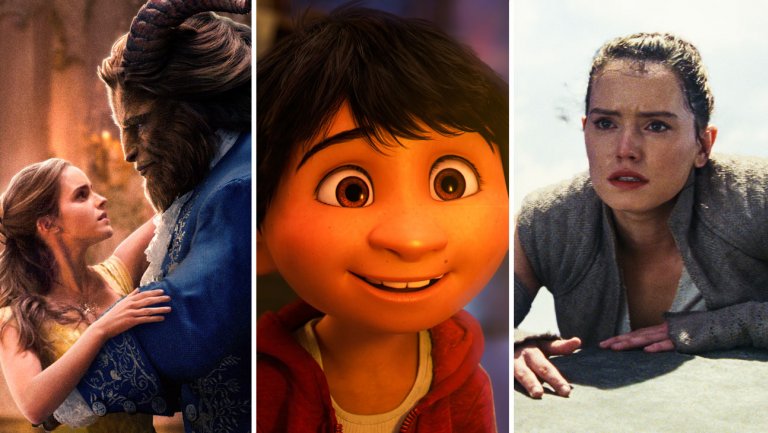 Disney-Film Critics Standoff: How It Could Impact the Oscar Race

Four critics groups have said they won't consider Disney titles for year-end awards — could the HFPA's Golden Globe Awards and BFCA's Critics' Choice Awards be next? The war between Disney and the Los Angeles Times — two of Hollywood's biggest powerhouses — is forcing others to take sides, with implications that could be as far-reaching as the Oscars. Disney, unhappy with a Los Angeles Timesarticle about the company's operations in Anaheim, banned Times film […]