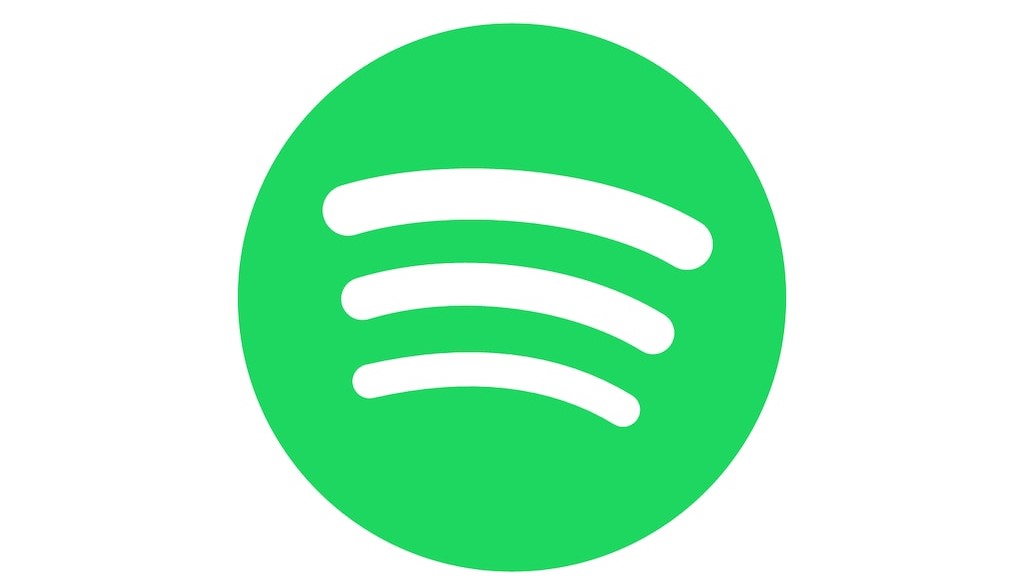 Music streaming service Spotify is increasing its prices after the company warned of doing so last year. Many subscribers will be affected by Spotify’s price increase and some have already started receiving emails notifying them of the changes.

Spotify’s Family plan is increasing from $14.99 per month to $15.99 in the US. Thankfully, prices for the Duo, Premium, and Student plans will remain unchanged in the country, at least for now.

Spotify subscription prices will also go up for some countries in Asia and South America.

Confirming the price hike in a statement to The Verge, a Spotify spokesperson said, “We offer a variety of subscription plans tailored to our users’ needs, and we occasionally update our prices to reflect local macroeconomic factors and meet market demands while offering an unparalleled service.”

Existing subscribers will only notice a price increase during the June billing period.

Spotify will also allow all subscribers a one-month grace period before prices are increased. This way, existing subscribers will only notice a price increase during the June billing period.

The service’s price increase comes after the company made a loss of €125 million (~$150 million) in the last quarter of 2020. By raising its subscription prices, Spotify could up its overall earnings without getting more people to sign up for the service. 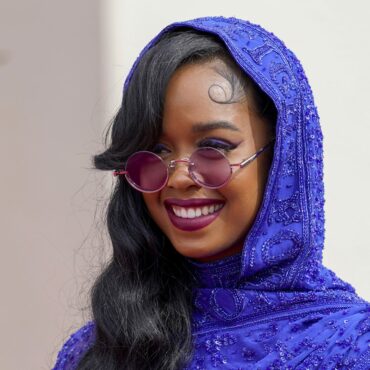 Watch H.E.R. sing ‘Fight for You’ on the Oscars pre-show telecast

H.E.R. brought the themes and even subject of the film “Judas and the Black Messiah” into the performance of her Oscar-nominated song “Fight for You” on the Academy Awards’ pre-show telecast, “Into the Spotlight,” Sunday. The singer-songwriter started the number off at a drum kit before moving out in front of her band, soon joined by a large phalanx of beret- (and mask-) wearing dancers styled to resemble the Black […]