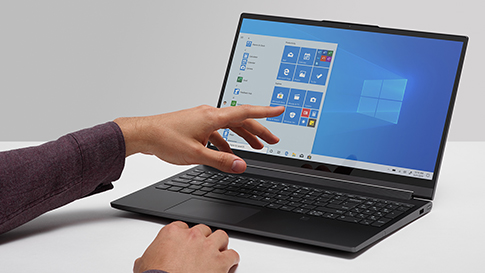 The big May 2020 update for Windows 10 seemed to be relatively uneventful, aside from a few issues Microsoft was at least upfront about. Lo and behold a month later, a cumulative update undoes that almost spotless record. Microsoft’s support forums are now filled with complaints from users suddenly unable to print on any brand of printer. Curiously enough, it even affects printers that are “printing” a document into a PDF file.

The culprit is update KB4557957 that was just rolled out last week. A seemingly harmless update that fixes issues, it brought along a bug that could put some offices at a standstill. Despite living in a digital world, many organizations and workflows still rely on good old paper and printed documents.

Unfortunately, Windows 10 users who already installed the update find that they are no longer able to do so. Rather than affecting only a specific brand or driver, reports are pouring in noting almost all kinds of printers being affected. Microsoft even notes that software-based printing to PDF will also fail.

Microsoft doesn’t go into much detail other than what users have already been reporting. The Windows 10 print spooler may error out or close, causing nothing to be printed. It might even take down the app that’s trying to print, which could aggravate users who haven’t saved what they were working on.

Unfortunately, Microsoft is still on the “investigating” stage and has no official fix yet. Unofficially, users can download and install a different kind of driver called PCL6 for their printer to get it working again as simply reinstalling the stock driver won’t do. Users can also try uninstalled the KB4557957 update if they’re up to it but that also removes whatever bug and security fixes it installed. 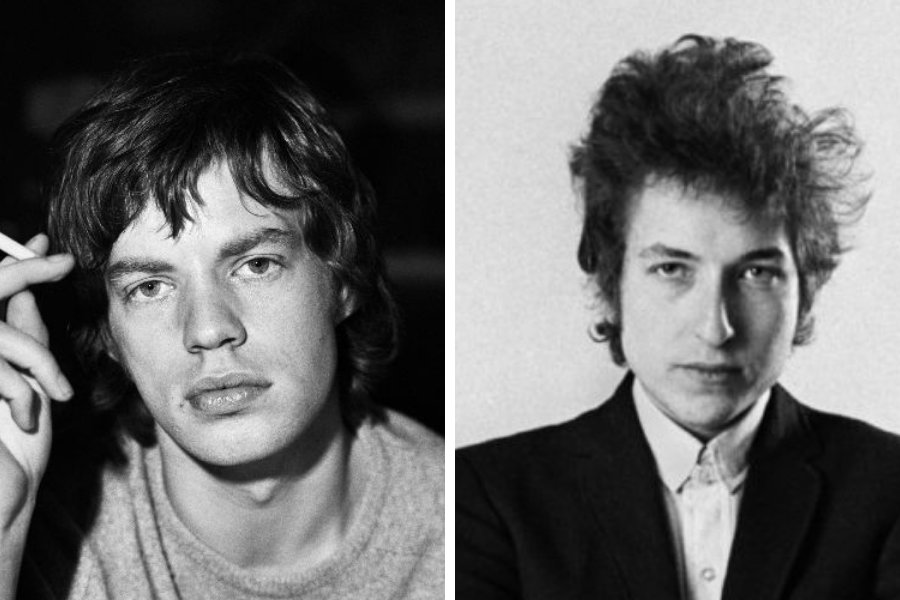 Bob Dylan always had a special place in his heart for The Rolling Stones. Having seen their meteoric rise to prominence alongside his own, the two artists share a special bond. Given their supreme impact on contemporary music, comparisons and debates around Dylan and the Rolling Stones have rolled on for decades. However, despite having worked up a healthy chart competition over the decades, both have remained complimentary of their […]