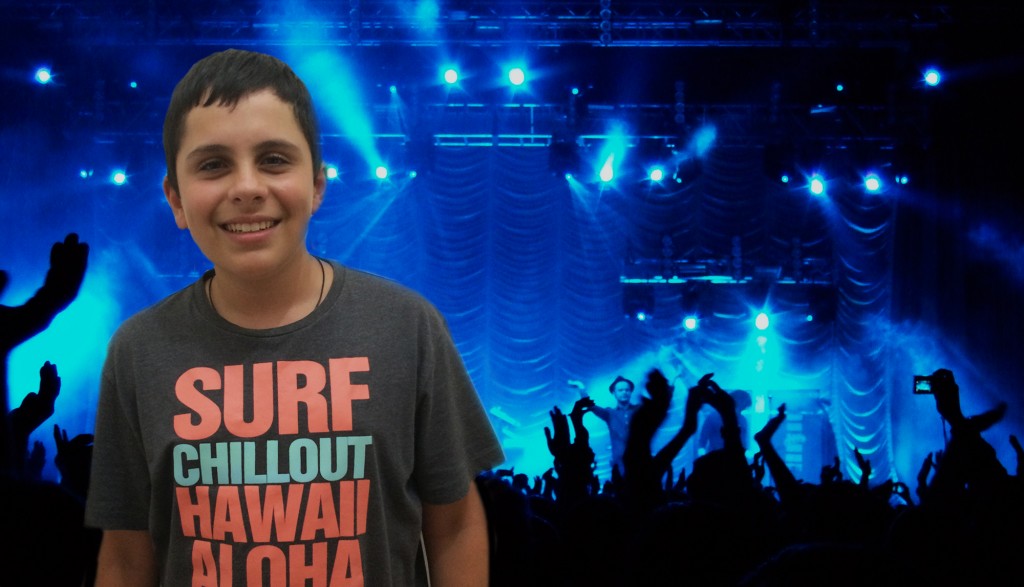 For a long time he did not find his musical Ithaca… Until he discovered the world of ROCK music and especially that of previous decades. He had gotten a taste of other music types but… It all started with the purchase of an mp3 player. He didn’t know what songs to transfer on it but after a little searching on YouTube, any song he found and enjoyed was belonging to rock music of the 60’s,70’s and 80’s.

A few years later he found the appropriate web radio station to share the music he loves: New Generation radio!