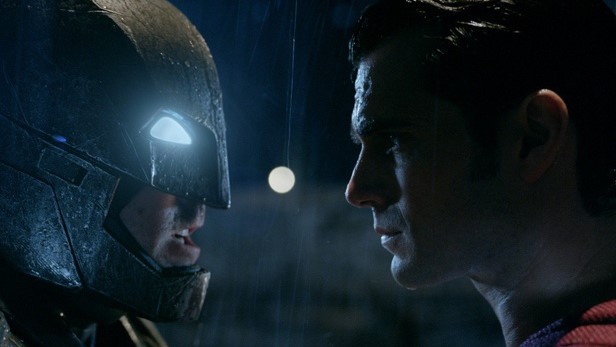 An entire month has already passed since the release of Zack Snyder’s Justice League, but that hasn’t stopped the prolific director and his screenwriter, Chris Terrio, from dropping some interesting nuggets about the tumultuous production of the DC Extended Universe. Case in point, in a recent interview during Justice Con over the weekend, Snyder confirmed that Warner Bros. indeed chose Batman v Superman: Dawn of Justice as the title for the epic superhero showdown, much to the chagrin of Snyder and Terrio, who yearned for something “a little bit more poetic.”

“I remember when there was a back-and-forth that I had with the studio, Batman v Superman: Dawn of Justice was like the only title that [Warner Bros. liked],” Snyder recalled. “The whole ‘v’ instead of ‘versus,’ it was like this crazy negotiation. I was like, ‘Guys, can’t we just do something like Son of Sun and Knight of Night, or something that’s a little bit more poetic?’ And they were like, ‘Absolutely not’ [Laughs]. I was like, ‘Is it a court case?’”

Fueled by the hero’s restored faith in humanity and inspired by Superman’s selfless act, Justice League sees Bruce Wayne enlist the help of his newfound ally, Diana Prince, to face an even greater enemy. Together, Batman and Wonder Woman work quickly to find and recruit a team of metahumans to stand against this newly awakened threat. But despite the formation of this unprecedented league of heroes—Batman, Wonder Woman, Aquaman, Cyborg, and The Flash—it may already be too late to save the planet from an assault of catastrophic proportions. 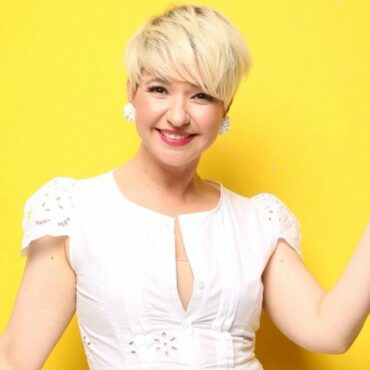