Hackers who break into the internal IT network of a studio, and then attempt to blackmail one of Hollywood’s biggest brands — you might have heard this one before.

When a group of hackers started to leak episodes of unreleased HBO shows last week, their motives were initially unknown to the public. But as the leaks continued with the publication of additional documents this week, it became clear what the hack had been about all along: money. And with that, the whole hack also became a kind of deja vu experience for Hollywood.

The HBO hackers have been asking the network to pay them an undisclosed amount of money, and threatening to keep releasing internal data if the network doesn’t pay up. The money was supposed to be sent via the crypto-currency Bitcoin, and HBO was advised to not talk to law enforcement.

That’s pretty much exactly what happened when hackers broke into the network of a small Hollywood-based post-production vendor late last year. That hacking group, calling themselves the Dark Overlord, stole unreleased shows from Netflix, ABC, and others in the process, and threatened to release their loot if their ransom demands weren’t met.

However, there’s a twist to the parallels between the two hacks. The post-production facility in question did end up paying some $50,000 in ransom — only to see the stolen TV shows, including an unreleased season of the Netflix hit “Orange Is the New Black,” leak online anyway. The Dark Overlord claimed at the time that the company had violated the terms of their “deal” by talking to the FBI.

Perhaps that’s why the HBO hackers tried to distance themselves from the Dark Overlord in their at times rambling ransom note, calling the competition “noisy” and “amateur” hackers while misspelling their name.

The note also tries to paint its authors as “white hat” hackers and the Dark Overlord as “dark hat” hackers — terms that are being used in the hacking community to differentiate between ethical hacking in the interest of improving network security, and hacking for personal gain, with ransom demands clearly falling in the latter category.

HBO hasn’t commented on details of the hack beyond acknowledging that it happened, and that the hackers may release additional data, and a spokesperson declined to comment on the ransom demands Tuesday. But from what it looks like, HBO didn’t pay up, and Hollywood learned its lesson from the Netflix leak: Paying hackers only adds insult to injury. 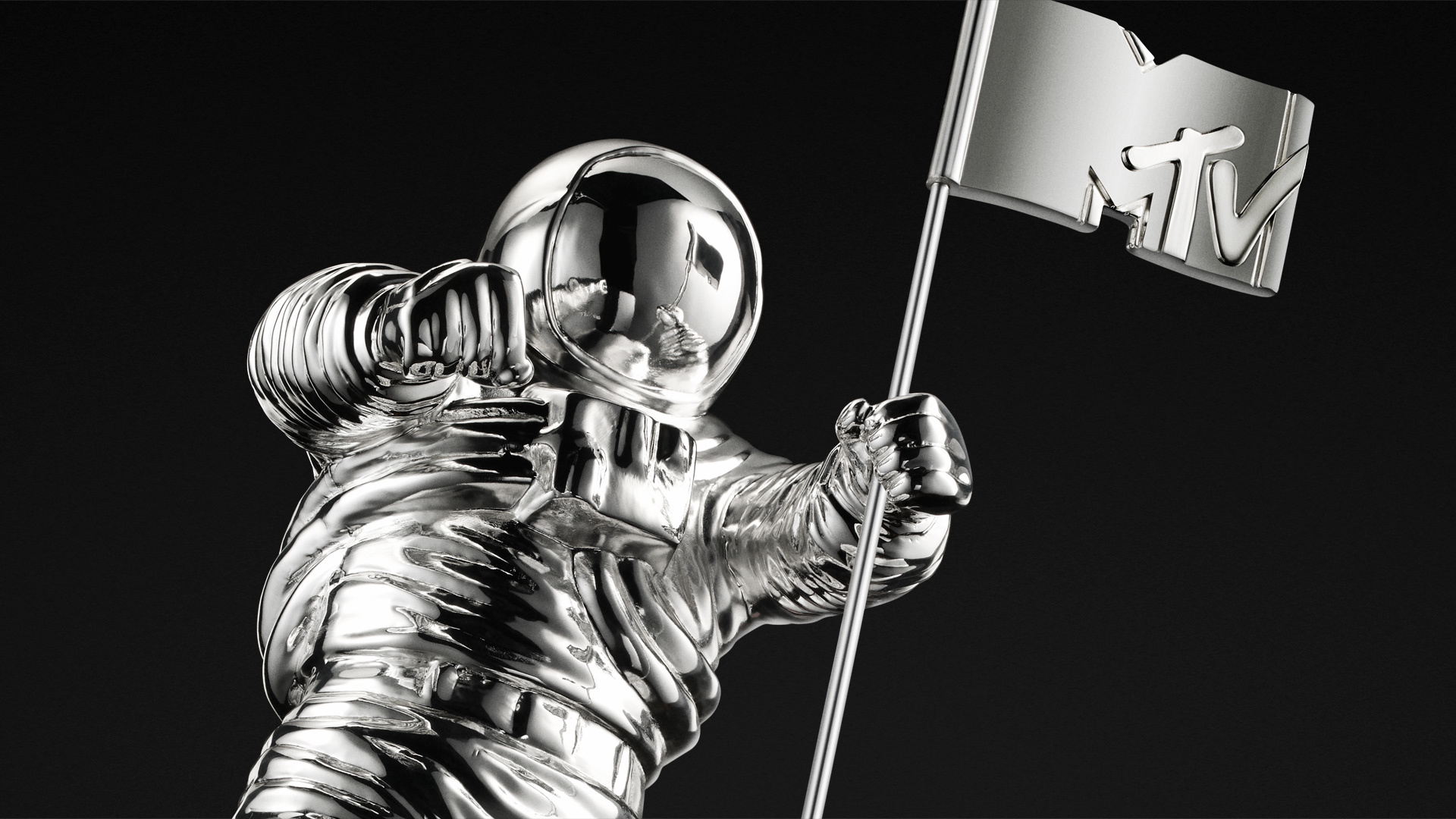