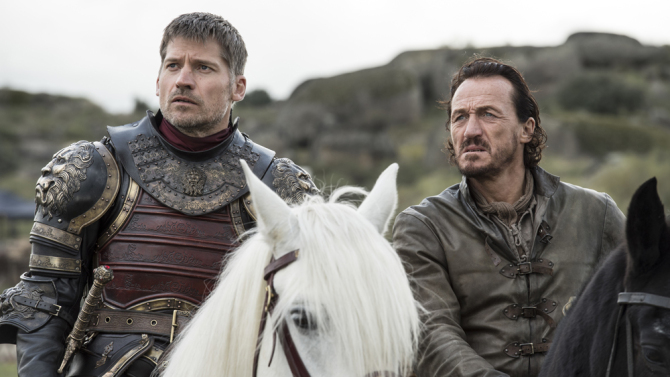 HBO’s hacking problem may not be going away anytime soon: the hackers who leaked unaired episodes of the network’s shows earlier this week now threaten to release additional content this coming Sunday.

In an automated email reply sent to Variety, the group wrote that it will “release the leak gradually every week,” adding that the next release may come “Sunday 12 GMT.” The group also repeated its claim that it had obtained a total of 1.5 terabyte of data when it broke into HBO’s computer networks.

Word of the breach first broke Monday, when the hackers released a handful of unaired episodes of HBO shows, as well as other internal data, online. HBO has acknowledged the hack, but not commented on the types of files hackers were able to obtain. A spokesperson for the network also declined to comment on the new threat Thursday.

On Wednesday, HBO president and CEO Richard Plepler told employees of the network that the hackers likely didn’t break into its email system. “At this time, we do not believe that our email system as a whole has been compromised, but the forensic review is ongoing,” he said.

However, a security contractor hired by HBO to scrub search results for the leaked data from Google revealed in a filing Tuesday that the hackers got their hands on “thousands of internal documents.”

The threat of further leaks not only raises the question of whether HBO has to fear the release of additional unaired episodes, or other sensitive internal data. It’s also everyone’s best guess as to where the hackers intend to release the new material. A website that used to offer the original leaks for download has been inaccessible for the past two days. 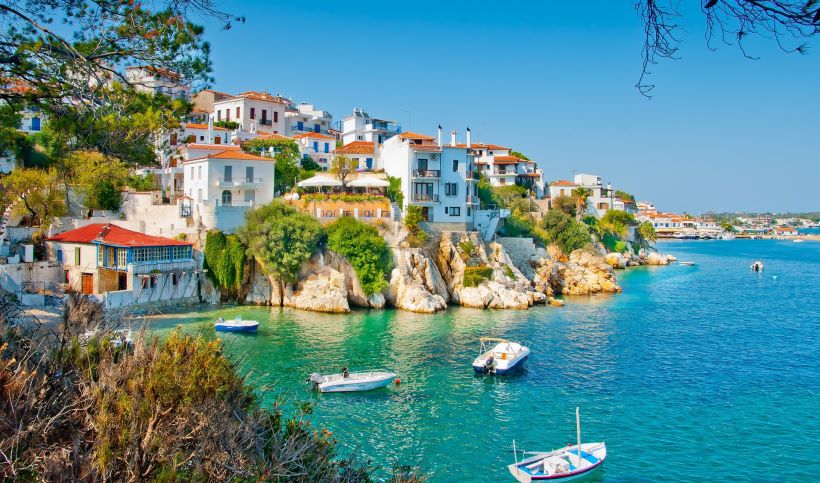