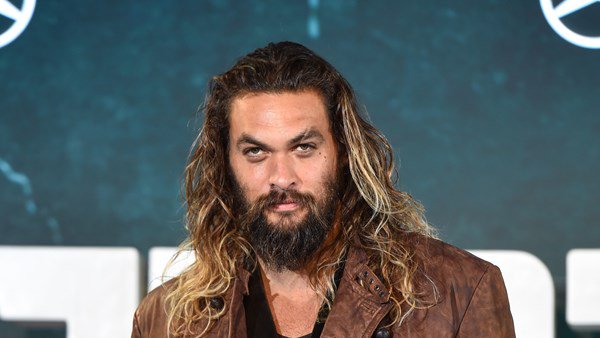 ‘Aquaman’ has become the highest-grossing DC movie of all time

Aquaman has become the highest-grossing DC Extended Universe movie, it has been revealed.

Now, it has been reported that the movie has grossed $887 million (£697 million) worldwide, as of yesterday (January 5). It has taken the title of highest-grossing DC film from 2016’s Batman v Superman – which bagged $873 million (£686 million) during its cinema outing. 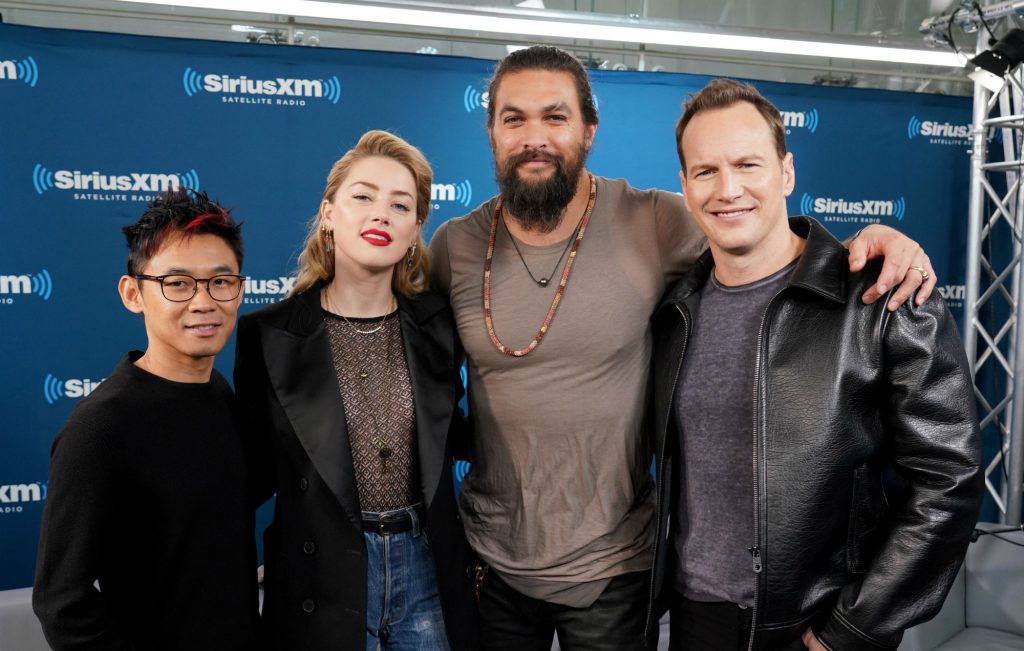 However, it looks unlikely that Aquaman will beat The Dark Knight Rises‘ huge $1.085 billion takings. Although the 2012 film focuses on Batman, it is not part of the DC Extended Universe.

Meanwhile, Aquaman director James Wan has angrily responded after the superhero epic failed to secure an Oscar nod in the VFX nominations.

The movie was snubbed last month when the special effects category was announced, alongside the separate nominations for Best Documentary Feature and Best Original Score.

Wan said: “Kelvin [McIlwain, visual effects supervisor], you and your department are the unsung heroes of this film. The fact that your VFX peers in the Academy aren’t recognizing or appreciating what we/you’ve all contributed to the film and cinema is a fucking disgrace”.

In other news, it was recently reported that Warner Bros has already begun discussions on developing Aquaman 2.

During an interview with Amber Heard – who portrays Mera – The Hollywood Reporter claimed that Warner Bros. are already planning the sequel, as they were confident over the success of the first film.