‘The Girl on the Train’: Film Review 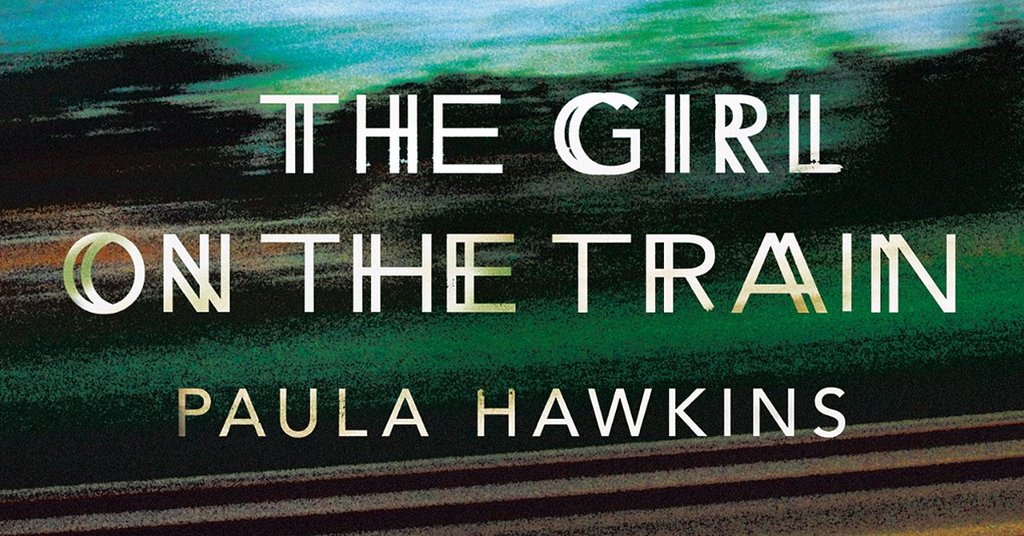 Tate Taylor’s adaptation of the bestselling Paula Hawkins novel stars Emily Blunt as an alcoholic who becomes obsessed with a local murder case.

Paula Hawkins is on record as disliking comparisons of her sensationally successful 2015 bestseller The Girl on the Train to the previous “girl” crime fiction smash, Gone Girl. There’s no doubt that Tate Taylor, the director of the film version of Hawkins’ novel, will also object to having his work held up next to David Fincher’s cinematic take on Gone Girl, as the juxtaposition will certainly not be to his benefit.

A morose, grim and intensely one-dimensional thriller about an alcoholic’s struggle to make sense of a close-to-home murder as well as her own mind, this major fall release from Universal can count on a panting public to pack multiplexes upon its October 7 opening. But this train may hit a yellow commercial light sooner than expected down the line.

Distinguished only by a quite extraordinary musical score by Danny Elfman, working in an entirely uncharacteristic mode, and some adventurous camerawork from DP Charlotte Bruus Christensen, the film is very faithful to the book both structurally and in dramatic incident. The changes lie elsewhere: The setting has been shifted from greater London to the New York City suburbs, the milieu is much more upscale than in the book, and the title character in the film is both more physically attractive and less ironic than on the page.

As the cinema is arguably the artistic medium most conducive to conveying sustained voyeurism, this particular story held a great deal of potential. The first mistake of cast-off ex-wife Rachel Watson (Emily Blunt) is to continue to live in immediate proximity to her ex, Tom Watson (Justin Theroux), and his beautiful new wife Anna (Rebecca Ferguson), especially now that they have a baby, something a jealous Rachel was unable to produce.

While drowning her sorrows with the bottle and having long since lost her job due to drunkenness, Rachel spies on and harasses Tom and Anna with persistent phone calls, unwanted visits and, unbeknownst to them, prying looks as Rachel passes by their house twice a day on the Metro North commuter line on her way to idle days in the city.

Along this river route also lies the house shared by ultra-macho Scott Hipwell (Luke Evans) and his gorgeous young mate Megan (Haley Bennett), who not only bears an acute resemblance to Anna but, at the outset, works as the nanny for Anna’s child. Rachel likes to spy on her, too, and one day her prying eyes hit pay dirt when she spots Megan on an upstairs deck kissing a man who is decidedly not her husband.

In fact, it is the local ladies’ favorite shrink, dreamy-looking Dr. Kamal Abdic (Edgar Ramirez), a problematic character in that, a) he has some professional ethics issues he ought to sort out, b) he just sort of disappears from the narrative at a certain point and c) his name suggests Middle Eastern descent (explicitly so in the book) but the role is performed with a light Spanish accent. Once it was decided to cast Ramirez, an excellent actor, why not just change the character’s name instead of inviting perplexity?

The sometimes formidable screenwriter Erin Cressida Wilson has retained Hawkins’ storytelling architecture, which involves shuffling three female first-person points of view as well as hopscotching among past and present time-frames. Still, the central voice belongs to Rachel, who spends a good deal of her time trying to remember the details of an awful drunken night when something very bad happened.

The problem, however, is that Rachel just can’t stay off the sauce. Taylor and his cinematographer move the camera around in any number of disorienting, unsteady, focus-changing ways to communicate the protagonist’s instability. But the bottom line is that what we’re looking at much of the time is a woman with bleary eyes, blotchy complexion and a demeanor of sour discontent who nonetheless remains movie-star pretty. In the book, Rachel says of herself, “I am no longer desirable, I’m off-putting in some way. It’s not just that I’ve put on weight, or that my face is puffy from the drinking and the lack of sleep; it’s as if people can see the damage written all over me…” Try as the actress might, all of Blunt’s grimaces, slurred words and unbalanced walking don’t really convince that she is Rachel; it feels like an act

But the real problem is that she’s a drag, as is virtually everyone else who populates this dire tale of serial misbehavior among would-be-but-not-really friends. The puzzle of how the various personal and narrative pieces will eventually fit together exerts a smidgen of interest, but the characters are so dour and un-dimensional as to invite no curiosity about them. The two main men, Tom and Scott, are humorless, ornery, sexually presumptuous and incapable of saying an interesting word about anything. The women aren’t much better: the sullen Megan resembles a beautiful zombie, Anna can think or speak of little other than her baby, and Rachel only with great difficulty emerges from her booze-soaked cocoon. Taylor’s first feature was called Pretty Ugly People; that could equally serve as the title for this one.

All of this wouldn’t matter quite so much if the central mystery had been more compelling. But the ever-present possibility of trick endings to the side, it isn’t too difficult to come up with the most rational supposition as to who the baddie is, and the revelation, when it comes, isn’t the least bit gasp-inducing. The other suspense rates as little more than curiosity, as to whether or not Rachel will ever pull herself together and pour the hooch down the drain instead of down her throat.

A few nice character performances lurk around the edges, including those by Allison Janney as an approachable cop; Laura Prepon, given too little screen time as Rachel’s indulgent landlady; and especially Lisa Kudrow, who brings exceptional verve to a nothing role.

The lone creative element to command coercive interest here is Elfman’s score, which employs sonic currents of tonal irregularities, pulsations and mood instigators rather than melodies, typical tension tropes or any of his trademark gambits from the Tim Burton collaborations. He almost makes the film seem good from time to time.

Why Matt Damon Is Making Fun Of Ben Affleck’s Batman

Superhero movies are a pretty divisive genre. While they consistently rake up tons of money at the box office and (at least for the MCU) positive critical attention, audiences rarely agree on how good the movies are. In particular, the casting and performance of beloved comic book characters is usually picked apart by the fandom. Case in point: Ben Affleck's Bruce Wayne. The news of Affleck's involvement in the DCEU […]