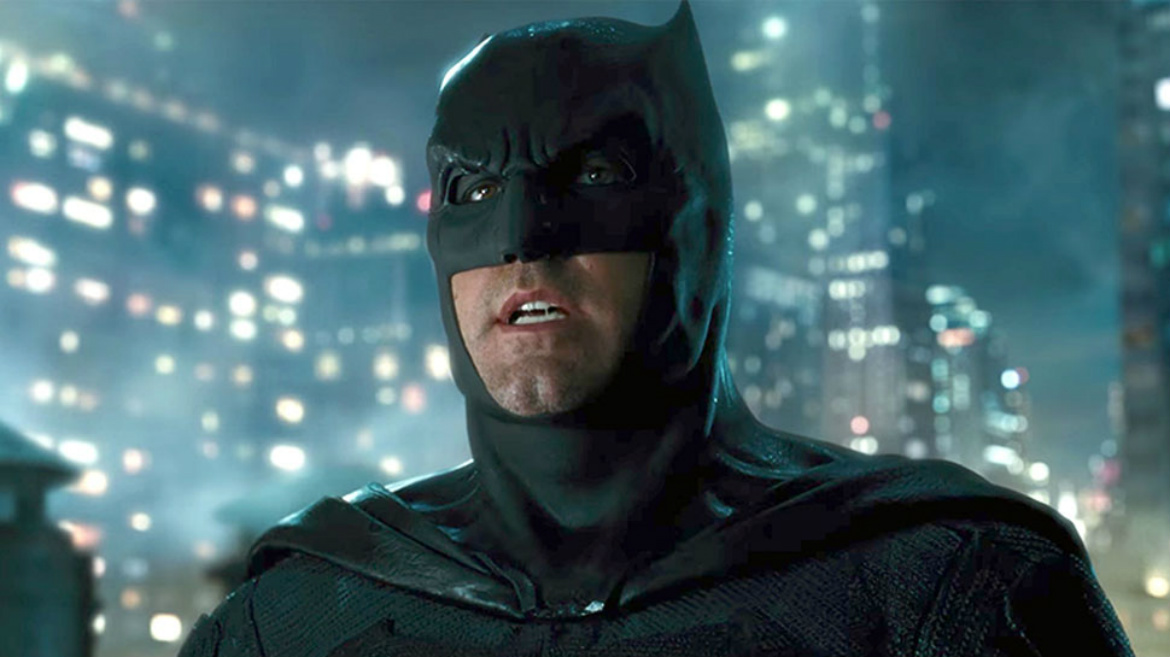 Yesterday, Twitter user @ReevzFX provided a much-needed break from the scuttlebutt regarding the DCEU, namely Justice League and the long-fabled presence of a Snyder cut. The DC fan shared a trio of behind the scenes snapshots featuring Ben Affleck’s frequent stunt double, Richard Cetrone, in full Knightmare attire.

Although the images did their best to temporarily distract us from the latest Snyder revelation, which pertained to an actual screening of the Justice League director’s cut, the sun shone only for a brief moment, and it wasn’t long before the grim reality of the DCEU set back in.

Thankfully, another DC fan, this time on Instagram, has posted a previously unseen image of Batman from the aforementioned 2017 blockbuster, which you can check out below. Unfortunately, however, this time, it’s with Ben Affleck inhabiting the Batsuit. I say “unfortunately” because, while I do love me some Batfleck, the image serves as a harsh reminder of the speculation currently arising regarding the status of the actor’s future – or lack thereof – in the DCEU.

After all, the solo Flash movie was dealt a devastating blow when it was revealed earlier this month that it won’t be adapting the popular Geoff Johns comic book arc “Flashpoint” anymore. Word has it that this is because Affleck’s looking to leave the franchise and as such, wouldn’t be able to appear in the film.

Of course, the actor’s also scheduled to don the cape and cowl in Matt Reeves’ The Batman, but many have speculated as to whether or not Big Ben will actually be returning. As such, things are very much up in the air at the moment when it comes to the Dark Knight’s future in the DCEU, but as soon as we learn more, we’ll be sure to let you know. 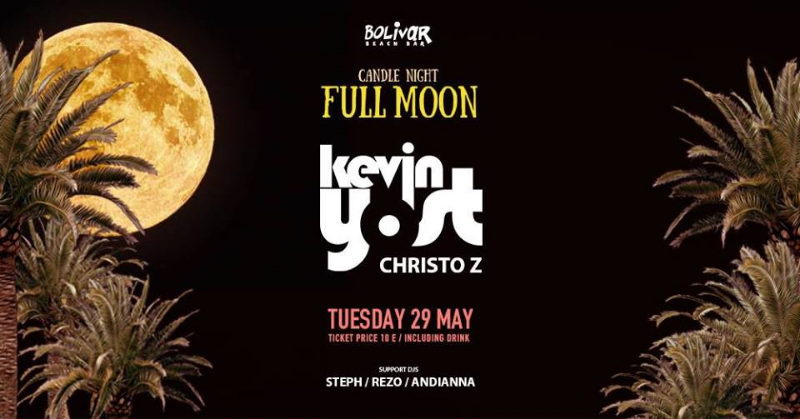