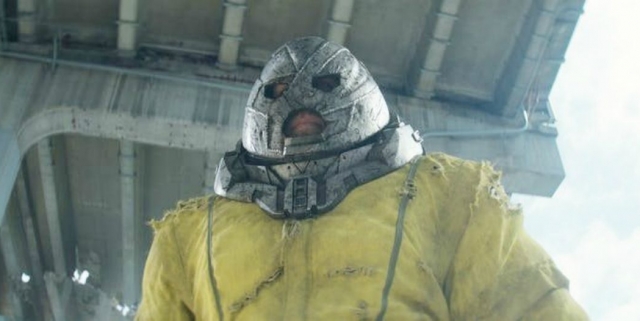 Juggernaut was always supposed to feature during Deadpool 2, that much we know, but his appearance was almost tailored to suit Tim Miller’s vision, not David Leitch’s.

Before the latter decided to follow up Atomic Blonde with Deadpool 2, Tim Miller was expected to return at the helm for what was, essentially, the Merc’s second solo adventure. Alas, James Cameron and The Terminator reboot came calling, and even to this day, Miller’s vision for the comic book sequel remains shrouded in mystery.

But thanks to concept artist Alexander Lozano (h/t Heroic Hollywood), we now have a better understanding of how Tim Miller envisioned Juggernaut, the muscle-bound mutant capable of giving Colossus a run for his money. Spoilers: it’s decidedly different from the super-sized wrecking ball glimpsed during Deadpool 2‘s finale (and voiced by Ryan Reynolds), as the rugged armor brings to mind Vinnie Jones’ performance in the otherwise forgettable X-Men threequel, The Last Stand.

Granted, this concept art doesn’t bring us any closer to understanding the nature (and overall direction) of Tim Miller’s Deadpool sequel, but it’s still a pretty incredible piece nonetheless.

And now that Deadpool 2 has landed on digital platforms, viewers have been able to comb through each and every frame in the search for Easter eggs and potential story clues – one of which strongly suggests Juggernaut survived being dunked in an electrified pool of water.

That leaves the door open for a potential X-Force cameo (or Deadpool 3?), though the impending Disney-Fox merger still leaves many unanswered questions looming over Fox’s superhero slate – Dark Phoenix and The New Mutants included. So perhaps it’s best to adopt a ‘wait and see’ approach before we get too excited about Juggernaut’s next appearance? 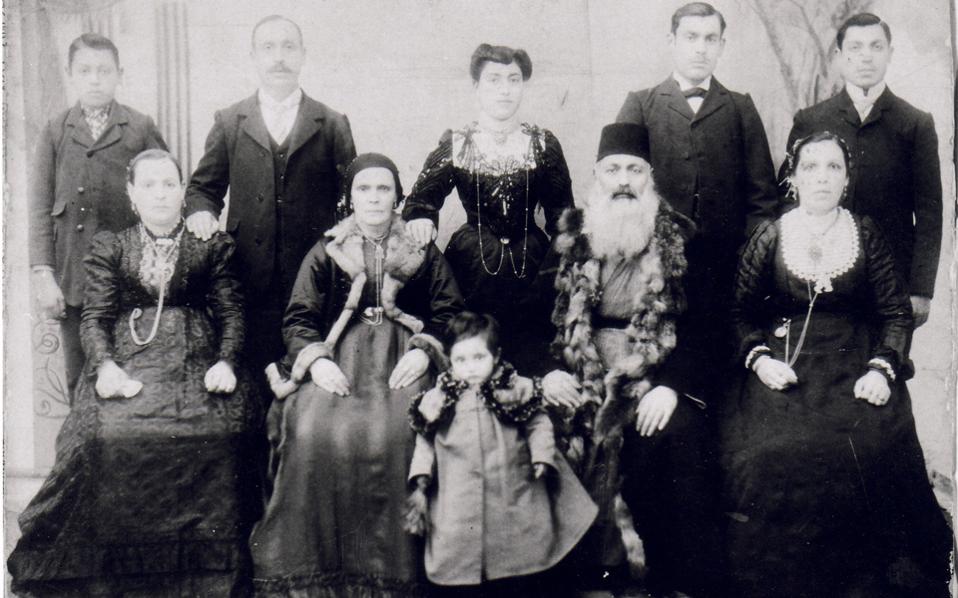