10 MCU Actors You Totally Forgot Were In Other Marvel Films 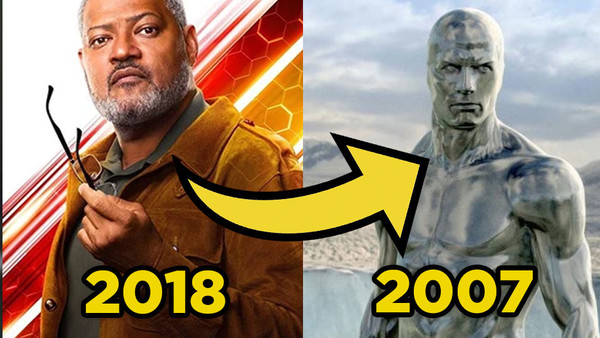 When you think about actors and actresses in the MCU, many of the heavy hitters come to mind. Robert Downey Jr. Scarlett Johansson. Chris Evans. After over a decade of films and subsequent TV shows, it’s hard to keep track of just every notable name that’s made an appearance in the MCU.

Which means it’s even easier to forget that some of these talents have appeared in other Marvel films over the years. Everyone remembers that Chris Evans and Michael B. Jordan each had a run as the Human Torch, but do die-hard Marvel fans remember the dual roles of stars like Thomas Kretschmann, Laurence Fishburne, and David Hasselhoff?

Let’s take a look at 10 MCU actors and actresses that you totally forgot were in older Marvel movies. 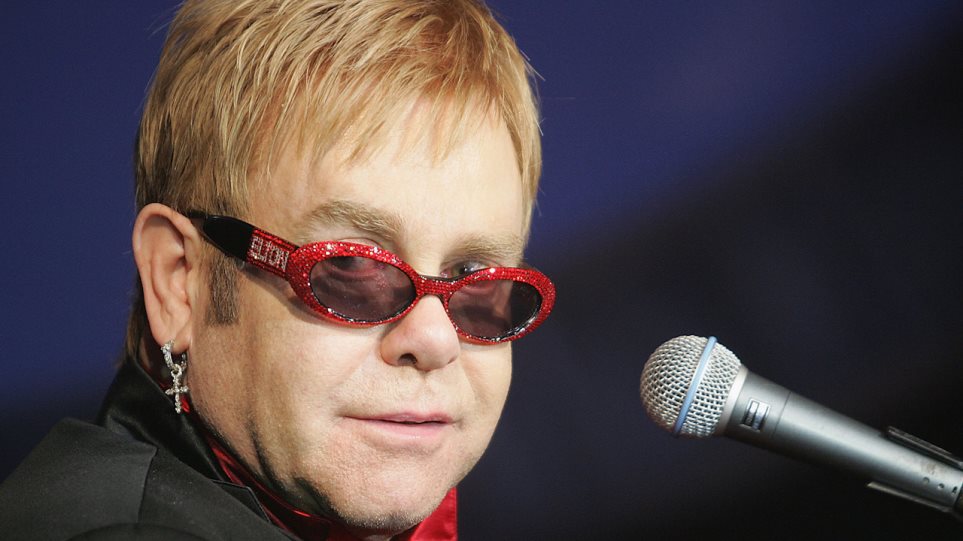 Sir Elton John may have paused his Farewell Yellow Brick Road tour due to COVID-19, but you can still catch him perform this weekend from your living room. John is throwing a commercial-free televised benefit concert on Sunday evening to help support and pay tribute to the doctors, nurses, and other medical staff currently battling the pandemic on the front lines. The hour-long special, called “Fox Presents the iHeart Living […]