Actors Who Do The Same Thing In Every Movie 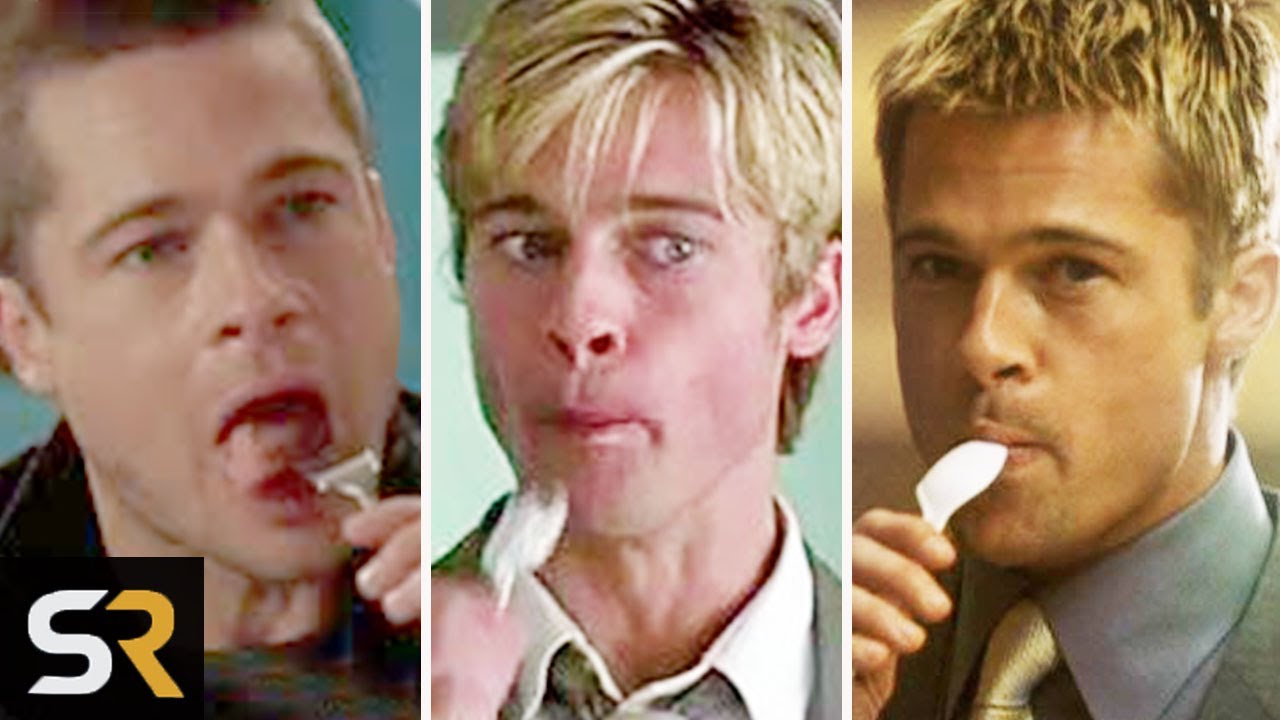 Actors with a signature move you can find in all their movies.

Being an actor means being able to portray other people, but some of these stars have seemingly gotten stuck in ruts. Why does Leonardo DiCaprio have to raise his glass up in every movie, and what’s up with Johnny Depp hiding his head under hats?

We’ll take a look at some actors who do the same thing no matter what film they’re in, but be warned because you might never be able to stop noticing that Michelle Rodriguez always plays the same character and Brad Pitt is constantly snacking on some kind of food. There might be a surprisingly good reason we see Tom Cruise running so much, and the same goes for Matthew McConaughey who has absolutely mastered the “rom com lean.”

James Marsden never gets the girl while Jeff Goldblum gets all of them despite his frequent pauses in dialogue. What do you think about the niches these stars have carved out for themselves?

Are there any other celebrities who just can’t stop being repetitive in their film careers? Fill us in on anyone we may have missed in the comment section below and don’t forget to stay connected with us here at Screen Rant by clicking on the subscribe button and turning on your notifications for more great videos. 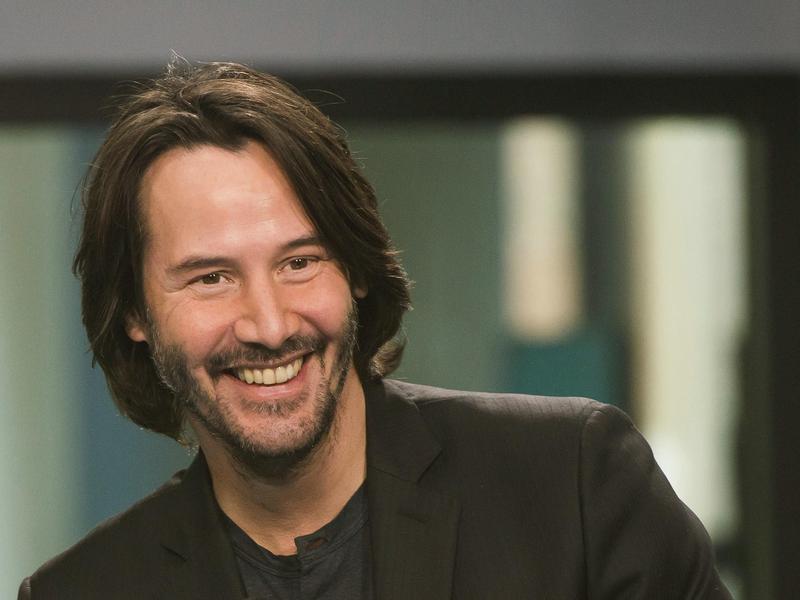 Keanu Reeves is auctioning a date with himself for charity. As if we really needed another reason to love him. Reeves is a talented director, musician, and actor known for films such as Bill & Ted and John Wick of course, but he’s also a philanthropist. Most recently, he’s teamed up with Idaho-based children’s cancer charity, Camp Rainbow Gold. He is offering a private Zoom date with himself for the charity’s Shine for Camp Online Auction. Yes, […]