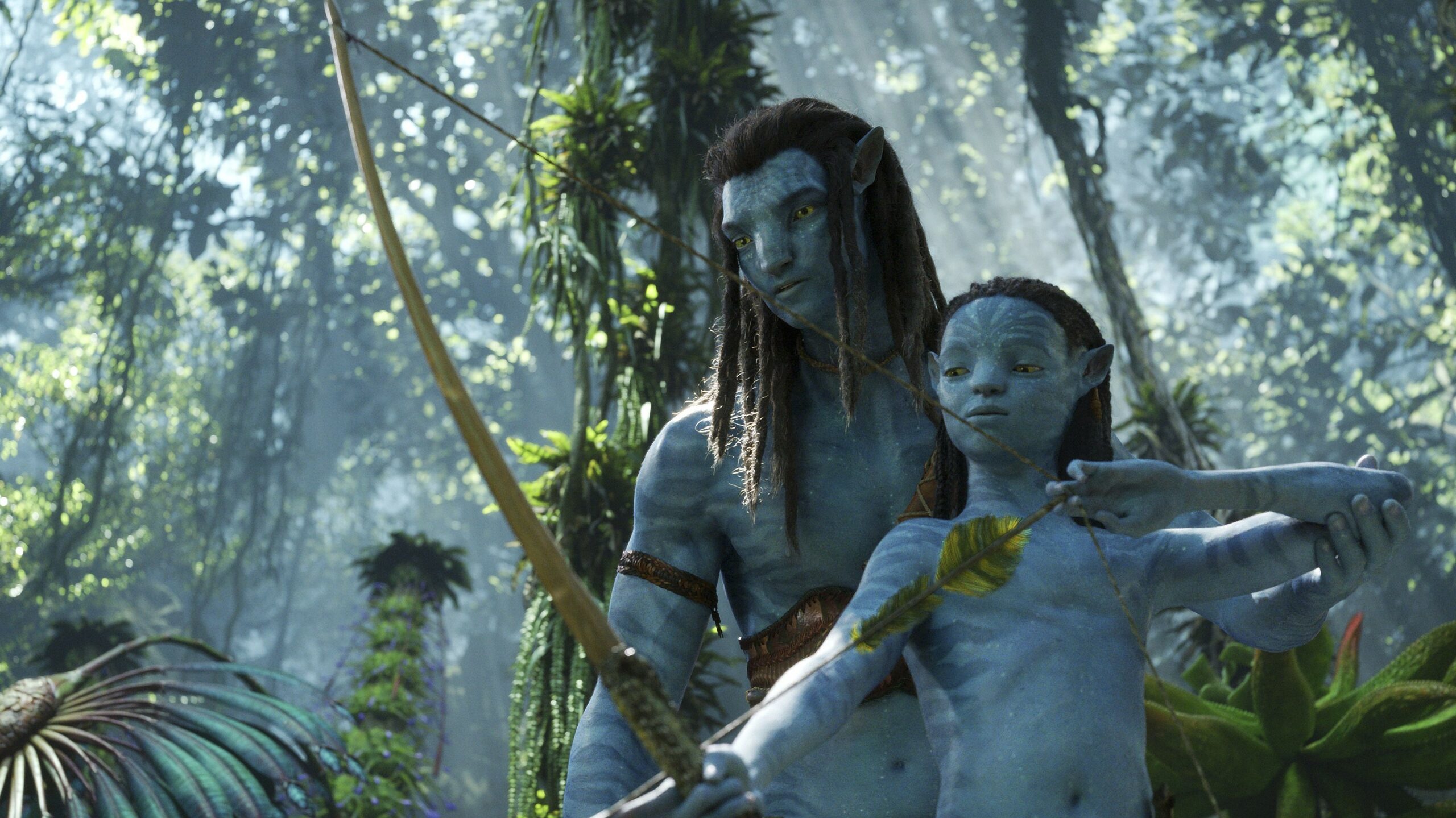 Avatar: The Way of Water star Sam Worthington, who plays Jake Sully, says that James Cameron’s upcoming sequel blows the first movie away. 13 years after the release of the first Avatar, which would go on to become the highest-grossing movie of all time, Avatar: The Way of Water is set to continue the story of Jake and Neytiri (Zoe Saldaña), who now have 5 children. The upcoming sequel takes place largely in the ocean regions of Pandora and chronicles Jake and Neytiri’s attempts to keep their family safe after the emergence of a new threat.

In a recent interview on The Tonight Show Starring Jimmy Fallon, Worthington shares his emotional reaction to watching Avatar: The Way of Water for the first time, claiming that it blows the first movie away. The star explains that it’s not just about the visuals being much more impressive, but the film’s focus on family is what elevates it above Cameron’s original movie. Check out Worthington’s full comment below:

“It’s… the first one, it blows it away. I get quite emotional talking about it because what’s Jim’s done, he’s made it about a family. And it’s powerful. Not only is it visually stunning and you’re seeing a part of Pandora that you’ve never seen before, all underwater, but it’s about what you do to protect your family. And I think after COVID everybody needs that kind of message. It’s about what you would do for those that you love. It’s amazing.”

How Avatar 2 Can Be Better Than The Original

In addition to being the highest-grossing movie of all time, the first Avatar also earned generally positive reviews from audiences and critics alike. Despite this success, however, the sequel has an opportunity to explore Jake and Neytiri and their relationship in ways that the first movie never did. In addition to showing off impressive new 3D CGI visuals, Cameron spends much of the runtime of the original Avatar setting up the beautiful world of Pandora and its native inhabitants, the Na’vi. Avatar: The Way of Water’s new oceanic clan, the Metkayina, will require some world-building and exposition to fully understand, but a lot of the heavy lifting in terms of setting up the world of the story is already done.

In the first Avatar, Jake serves as the audience’s entry point into the world and is arguably a little underdeveloped as a character, meaning the sequel has an opportunity to really explore his new life as a N’avi. While the first movie chronicled the budding romance between Jake and Neytiri, the sequel will take place more than 10 years later after the two characters have built a family together. With Worthington’s comments affirming that Avatar: The Way of Water is about Jake and Neytiri trying to protect their family, the sequel can show a completely different side to Jake as he fights not only for Pandora but for the safety of his own Na’vi children.

Avatar’s 3D visuals were ground-breaking at the time of its release back in 2009, but they do somewhat show their age now, even in the remastered version of the film’s recent theatrical re-release. From what has been shown off of Avatar: The Way of Water in trailers and short clips, the visuals are a significant improvement over the first film and once again at the cutting edge of technical innovation. Thankfully, the release of Avatar: The Way of Water now isn’t far off, meaning audiences will soon be able to judge for themselves whether the film is better than Cameron’s original.

AVATAR THE WAY OF THE WATER 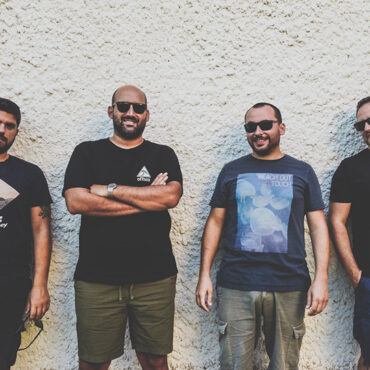