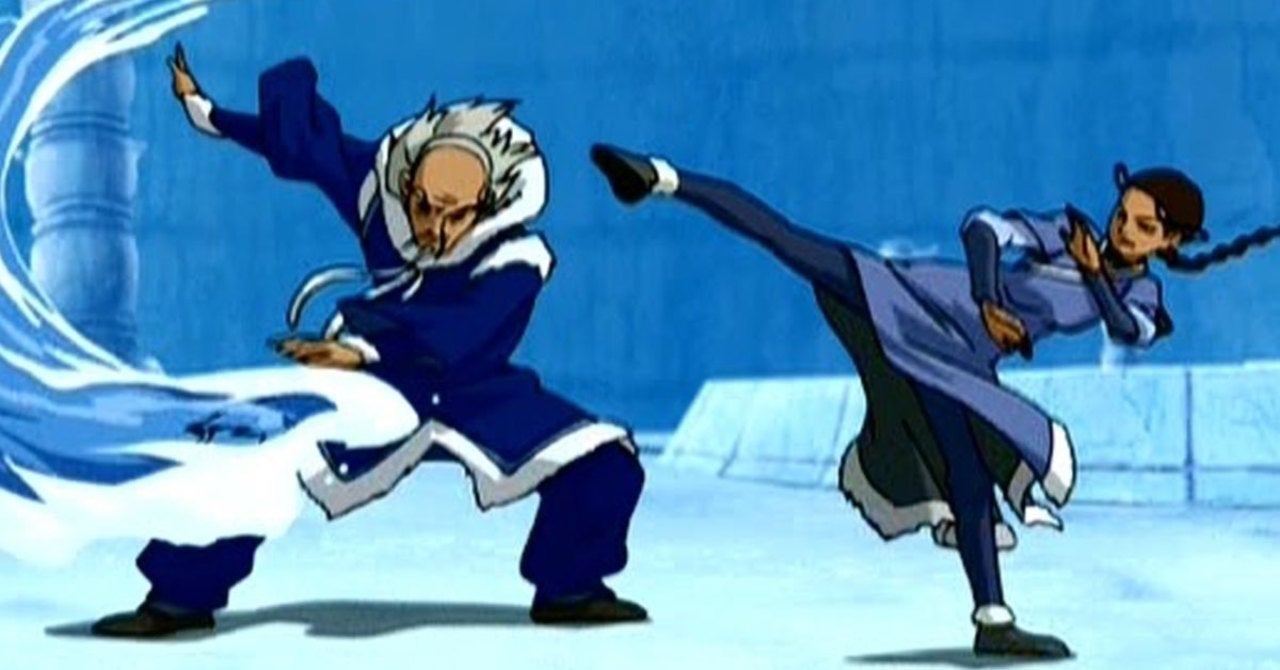 Avatar: The Last Airbender is one of the best-animated series out there, and it has an impressive list of awards under its belt. Unfortunately, those accolades did not transfer over to the live-action adaptation of the show. The now-infamous film has become the stuff of bad movie legend, and a viral clip has only highlighted how badly the botched project was handled from the start.

Recently, the user chuuzus posted a video that has gone viral comparing the live-action film to the cartoon. The clips in question pit the same scene against one another as both projects tackled Katara’s fight with Master Pakku. The fight is a major one in Avatar… and you can imagine how badly the Hollywood adaptation of it went.

You can check out the clips below if you dare. The top video shows the animated version which is dynamic, colorful, and full of action. Its quick action kept fans engaged the entire way, and it really showed how dangerous water bending could be.

As for the live-action clip, it is a mess from start to finish. Not only is the action bungled but the cinematography feels sluggish at best. There is none of the magic in the live-action version that fans can find anywhere in the cartoon. The fight even made water bending unappealing, and that is saying something since Avatar is centered around the ancient art.

You can see a sample of reactions below, and they are as bad as you would imagine. Fans tend to ignore the existence of Avatar‘s live-action film, and it is hard to blame them after seeing how these clips compare. And as Netflix develops its own live-action series based on the Nickelodeon hit, we can only hope they avoid the mistakes the first adaptation made so often.

Did you ever see this live-action adaptation of Avatar? Or did you skip it? Let me know in the comments or hit me up on Twitter @MeganPetersCB to talk all things comics and anime! 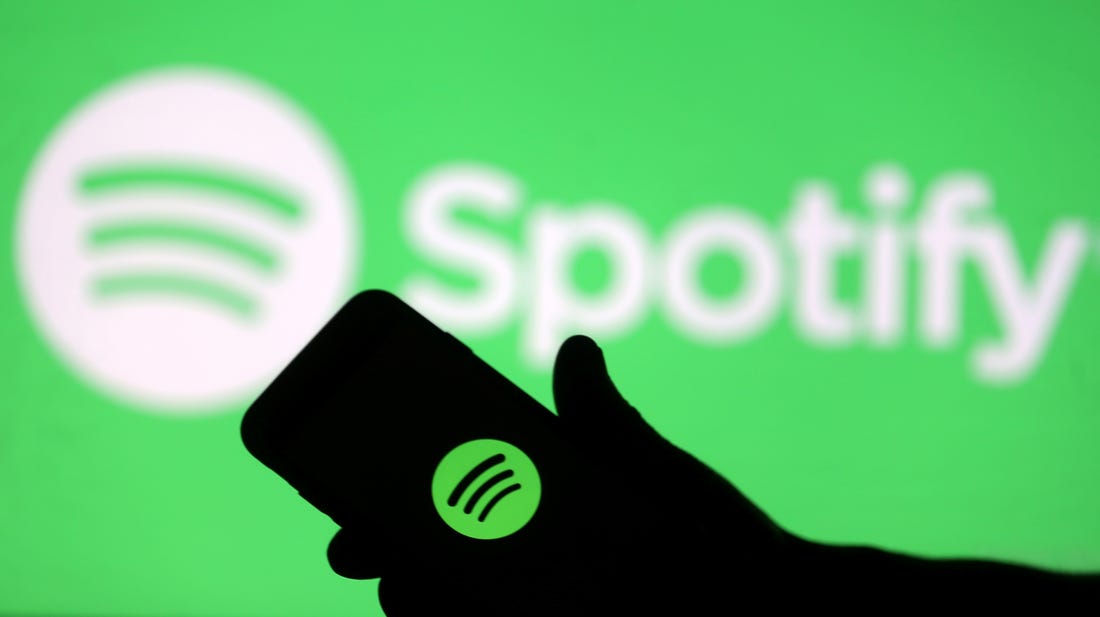 Spotify brings real-time lyrics to 26 countries, not including the US

Spotify is launching a new real-time lyrics feature in 26 markets today, including India and countries in Southeast Asia and Latin America, TechCrunch reports. Where available, users can access them by tapping the “lyrics” card at the bottom of the service’s “Now Playing” screen. The new feature uses lyrics provided by Musixmatch, and will be shown in the song’s language. Lyrics have a complicated history on Spotify. The service has actually worked with […] 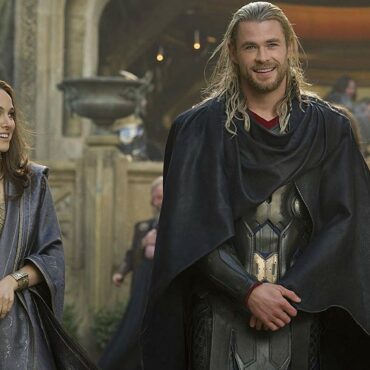