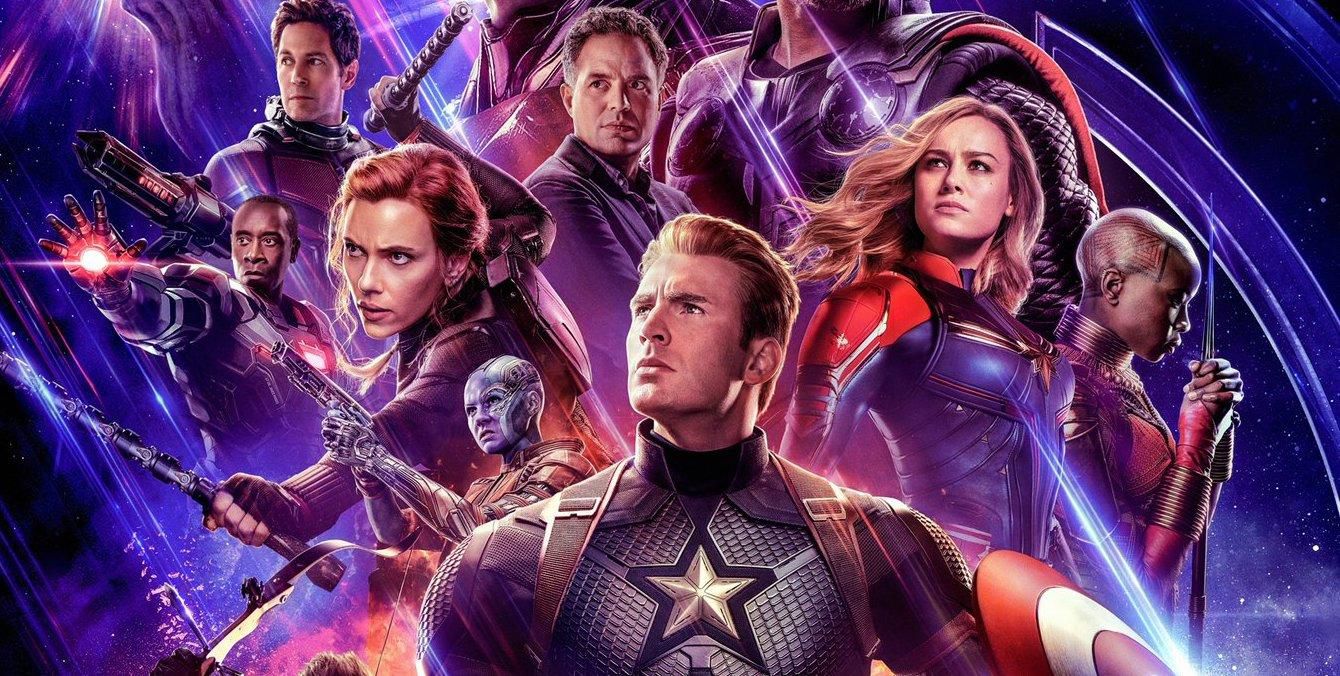 The new trailer for Avengers: Endgame, which Marvel Studios released Thursday, offers a few more hints ahead of our next trip to the Marvel Cinematic Universe on April 26.

Thanos may have snapped half the population to dust in Avengers: Infinity War, but that doesn’t mean the fight is over ahead of Endgame.

The trailer opens with a stranded-in-space Tony Stark (Robert Downey Jr.) recording a message for his Earth-bound fiancee Pepper Potts, reminiscing about his first days as Iron Man and falling in love with her. (But still no sign of Pepper in the current timeline, however.)

It kicks off a series of mostly black-and-white flashbacks to the various Avengers’ past adventures — like Steve Rogers’ pre-Captain America World War 2 life and the now destroyed Asgard — and the Snappening by Thanos in Avengers: Infinity War.Fascinatingly, the only color we see in these parts is red.

Hawkeye/Ronin and Black Widow sport a variety of haircuts in the color shots, hinting at either a fashion crisis or that we’ll be hopping to different points in the timeline. Hawkeye’s flashbacks include a look at him teaching his daughter how to shoot an arrow (presumably before she’s dusted and he goes dark?).

“The world has changed, and none of us can go back. All we can do is our best, and sometimes, the best that we can do, is to start over,” says the late Peggy Carter (Hayley Atwell) — a line she uttered in Captain America: The Winter Soldier. Appropriately enough, we get a shot of Cap carrying her coffin.

We then see Cap, Nebula, Ant-Man, Hawkeye, War Machine, Iron Man (who clearly makes it home) and Black Widow in fancy, matching white Avengers outfits. Could they be preparing for a trip to space… or perhaps these are the rumored fancy suits for a trip to the Quantum Realm??

After the title card, the trailer ends with Thor (Chris Hemsworth) meeting Captain Marvel (Brie Larson), who isn’t fazed by his hammer tricks, as she smirks at the god.

“I like this one,” he says, suggesting that the MCU powerhouses will get along just fine.

Check out the new poster for @MarvelStudios #AvengersEndgame, in theaters April 26. pic.twitter.com/7D0Jw7ryfz

Marvel and the Russo brothers (who are directing the movie) tweeted a sweet new poster to go along with the trailer — it shows most of the surviving heroes with Thanos looming in the background.

Avengers: Endgame is scheduled to open in theaters worldwide on April 26, and could be up to three hours long. For more plot theories, characters reveals and news, check out our Avengers: Endgame movie guide. 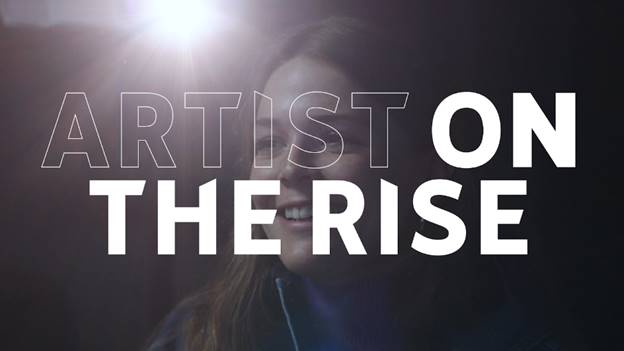 YouTube Music Introduces Its First ‘Artist on the Rise’ for 2019

YouTube Music wants some serious artist success stories. Last year, YouTube Music introduced its ‘Artist on the Rise’ series.  The plan was to create an exclusive behind the scenes look at the journey each ‘YouTube artist’ takes as they first get started. Given that this is Google/Alphabet, we’re surprised that the launch is still around.  But instead of abandoning its latest pet project, YouTube Music is now growing Artists on the Rise […]