‘The Batman’ To Fly In Summer 2021; Ben Affleck Passes The Torch To Next Generation Of Bruce Wayne 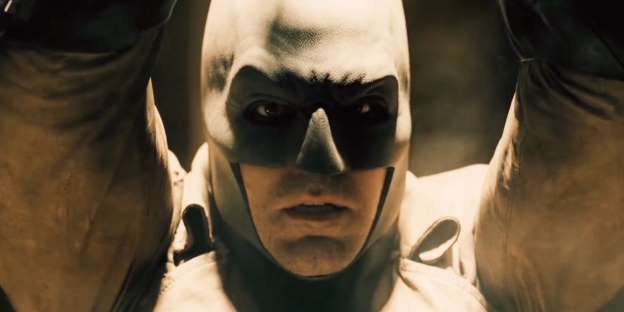 Warner Bros. is dating their next rendition of Batman for June  25, 2021. This is the one that Matt Reeves has been attached to as writer and director. Ben Affleck, we hear, will not be donning the Dark Knight’s tights after playing the Caped Crusader in Batman v. Superman: Dawn of Justice, Suicide Squad and Justice League and that’s because this movie will focus on a younger Bruce Wayne.

Reeves boarded Batman in February 2017, taking over for Affleck who was originally set to direct off a script he wrote with DC’s Geoff Johns. Affleck, we understand has a busy plate:  As Deadline exclusively broke he is starring in and producing the feature adaptation of Kate Alice Marshall‘s novel I Am Still Alive, which Universal won in a competitive bidding scenario. The two-time Oscar winner is also starring in the Warner Bros.’ Gavin O’Connor drama Torrance. Affleck worked hard on The Batmanstory, but knew he wasn’t the right one for this particular version. A search is underway for a new Dark Knight.

The Batman will not be based on Frank Miller’s Batman: Year One comic which is one of Reeves’ favorites in the Caped Crusader canon.

Affleck tweeted about the news:

Excited for #TheBatman in Summer 2021 and to see @MattReevesLA vision come to life. https://t.co/GNgyJroMIO 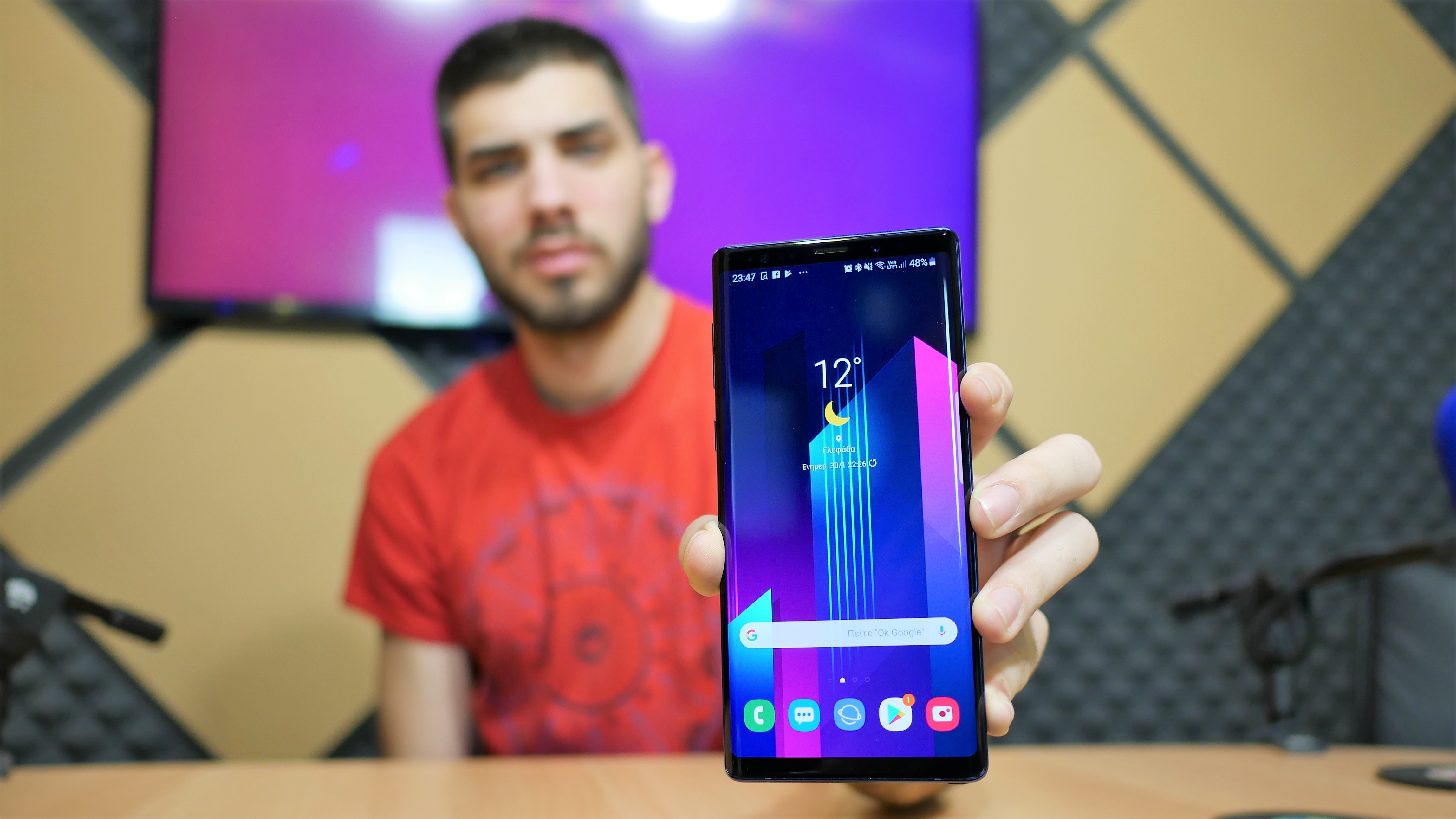