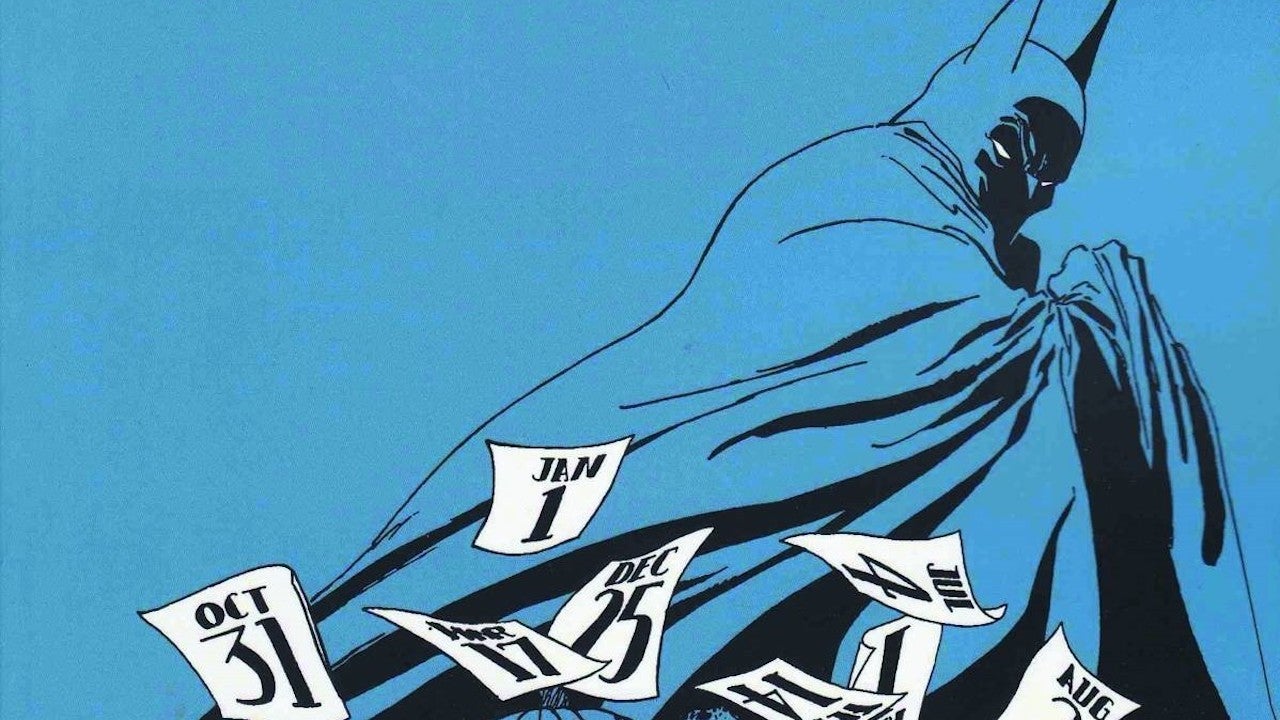 Fans can expect four DC Universe Movies to be released in 2021, as revealed by host Matt Bomer during IGN’s exclusive DC FanDome panel for Superman: Man of Tomorrow. The DC Universe Movies slate for 2021 includes two original productions and one two-part film that adapts an iconic DC Comics storyline. Fans can expect more details — including casting and exact release dates — closer to the movies’ releases.

The next film is Justice Society: World War II, an original story slated for release in spring 2021. Bomer told viewers that they may hear a familiar voice from the Superman: Man of Tomorrow panel in the movie, half-jokingly implying that he has a role in it.

But arguably the biggest news reveal is the panel’s confirmation of rumors that the acclaimed storyline Batman: The Long Halloween will receive a two-part animated feature film adaptation.

Part one of Batman: The Long Halloween will debut in the summer of 2021, with the second and final installment due out in the fall of next year. Watch the DC FanDome Superman: Man of Tomorrow panel below:

A 13-issue comics story arc from Jeph Loeb and Tim Sale that was first published in 1996, The Long Halloween chronicles a period early in Batman’s crime-fighting career that sees him on the trail of the Holiday Killer, a serial murderer who claims a new victim on each major holiday.

In the meantime, Batman remains busy breaking the power of organized crime in Gotham City through his alliance with the GCPD’s Jim Gordon and District Attorney Harvey Dent.

There’s been speculation that The Long Halloween could be an inspiration for The Batman, director Matt Reeves’ live-action reboot starring Robert Pattinson due out next year. Like The Long Halloween, The Batman is set during the early years of the Dark Knight’s career and will, as Reeves has said, be a Noir-style detective story told from Batman’s point-of-view. 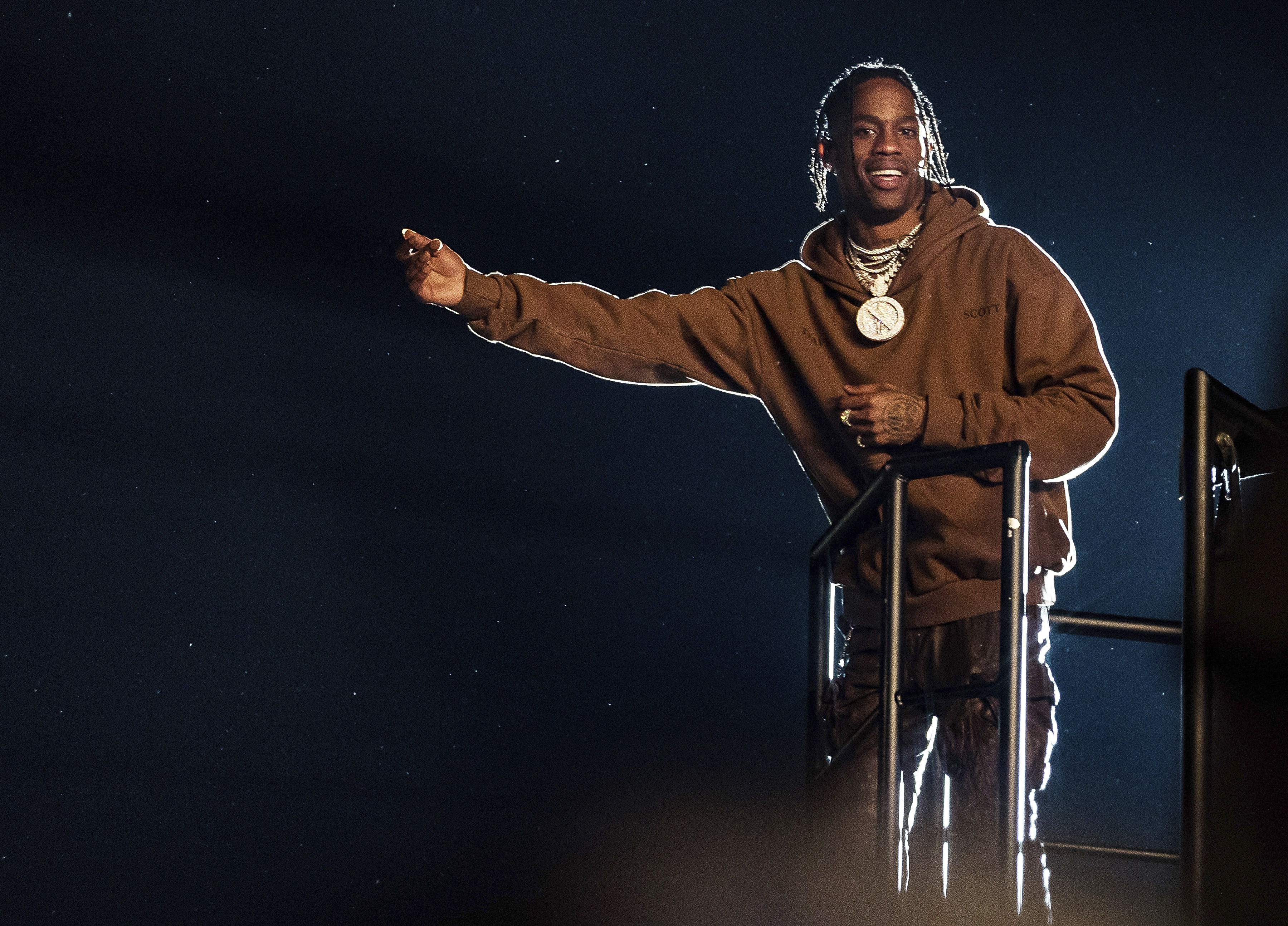 Christopher Nolan’s much-anticipated Tenet film release may have been continually delayed, but music from the thriller has arrived. Travis Scott has released the new song, “The Plan,” which appears in the film and its soundtrack. The track was produced by the film’s composer Ludwig Göransson. “As we were finishing the musical sound of the film, one of Ludwig’s suggestions was to bring Travis Scott into the mix and show him the film and get his […] 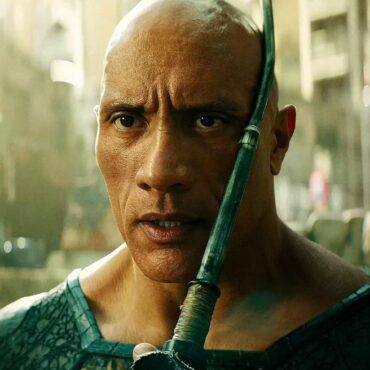 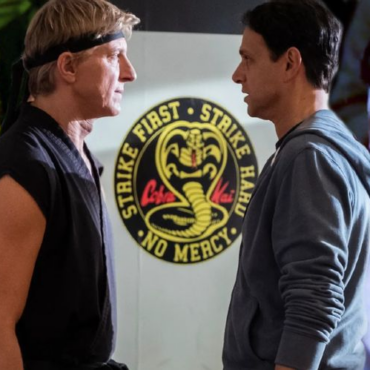