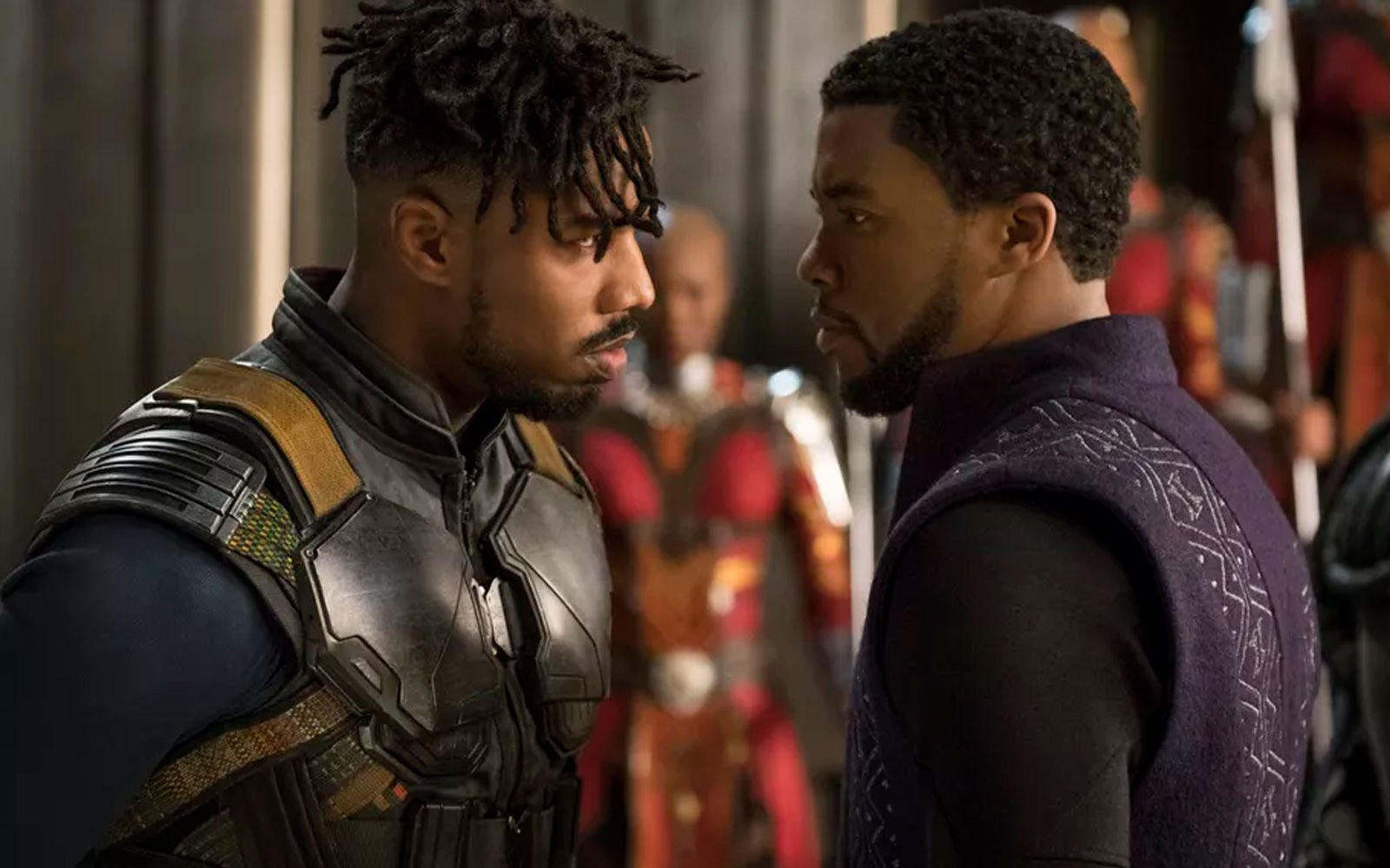 Depending on who you ask, everyone has a different favorite Marvel Cinematic Universe (MCU) movie, but it’s fair to say Black Panther is in a lot of people’s top five. After a notable absence from Disney+, the 2018 film will make its way to the streaming service in the US on March 4th. Conversely, this means if you’re a Netflix subscriber and you haven’t seen the movie yet, you’re running out of time to do so.

Black Panther is one of a couple of MCU movies that will make their way to Disney+ this year. The two others are Avengers: Infinity War and Ant-Man and the Wasp. They’re all making the jump to Disney+ due to an expiring streaming deal between Netflix and Disney.

Due to all the distributors involved in the MCU over the years, it’s unlikely every Marvel movie will appear on Disney+. For instance, unless Sony and Disney strike a new deal, Spider-Man: Homecoming and Spider-Man: Far from Home probably won’t show up on the streaming service. Still, with Black Panther‘s addition, most of the best Marvel movies will soon be on Disney+. 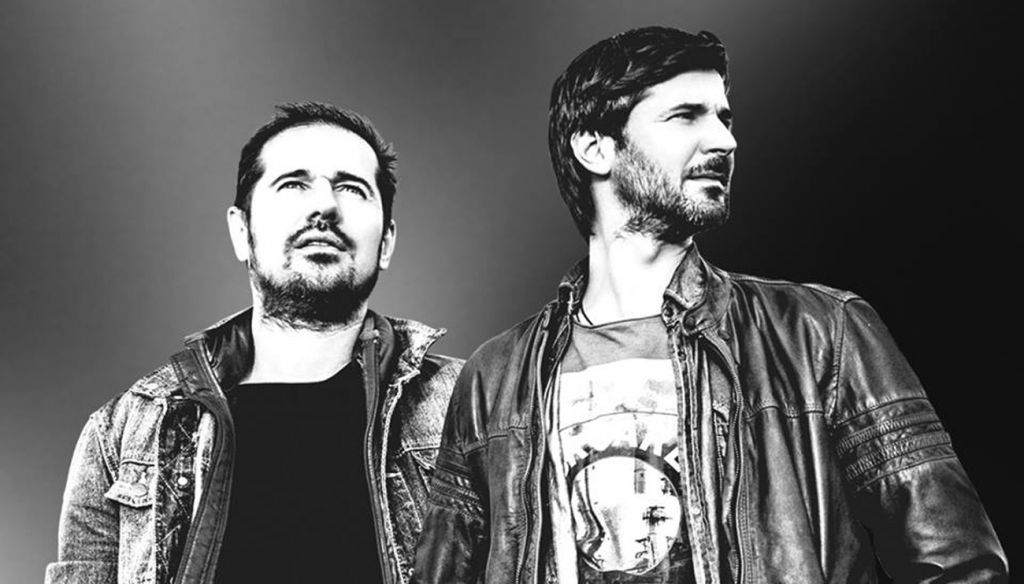