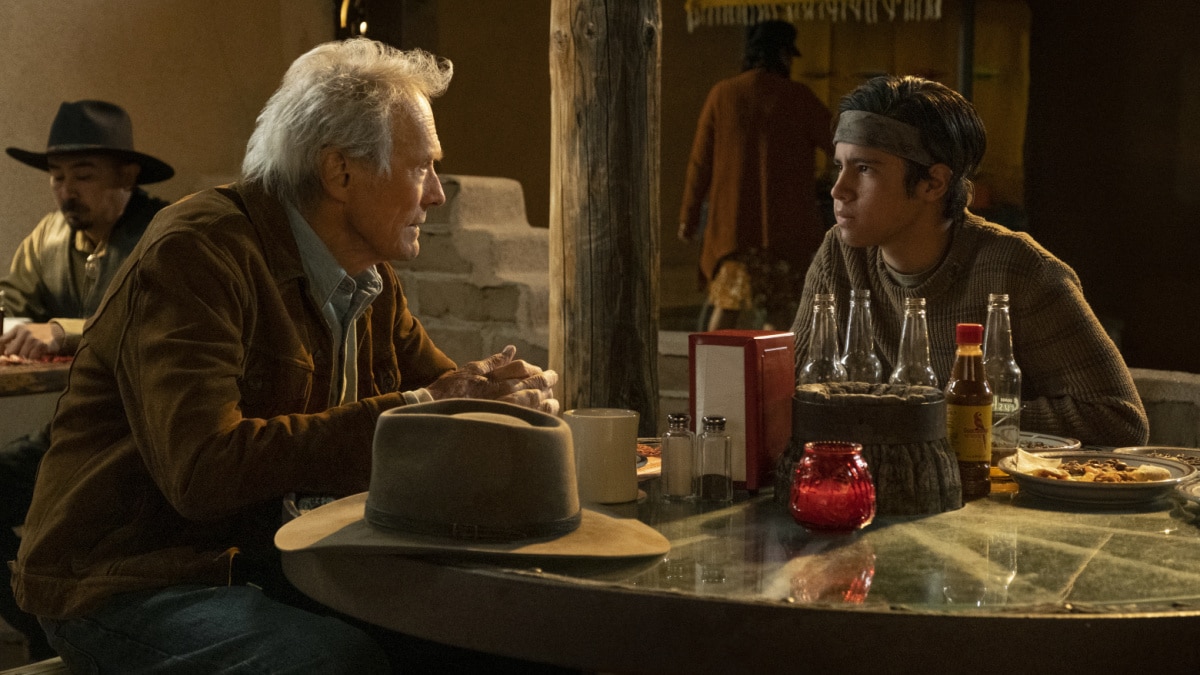 Eastwood’s films have historically attracted older moviegoers from red states, but his core audience might take the streaming option this time

One of the big questions heading into the fall box office is whether it will lead to increased turnout of older moviegoers who have mostly skipped theaters due to COVID concerns and a lack of interest in summer blockbusters. In normal times, Clint Eastwood’s newest film “Cry Macho” would be a surefire pick to lure back that demographic, but the film’s simultaneous release on HBO Max complicates things.

Eastwood’s last film, “The Mule,” opened to $17.5 million two years ago and legged out remarkably well for a domestic theatrical run of $103.8 million. Those legs were thanks in major part to audiences over the age of 50, as “The Mule” became the film of choice for seniors who mostly shunned 2019’s end-of-year blockbusters like “Star Wars: The Rise of Skywalker” and “Jumanji: The Next Level.”

But with “Cry Macho,” Warner Bros. is expecting a lower opening weekend, with projections sitting between $5 million and $10 million. Reviews have been mixed, with 52% on Rotten Tomatoes. But for Eastwood’s loyal fans, critical pans should do little to diminish interest in seeing another film starring the 91-year-old cinematic legend (who also directs). The question is whether those older devotees who have seen Eastwood’s films for decades will opt to watch “Cry Macho” on streaming instead of seeing it in theaters (even if later in the run as they did with “The Mule”). 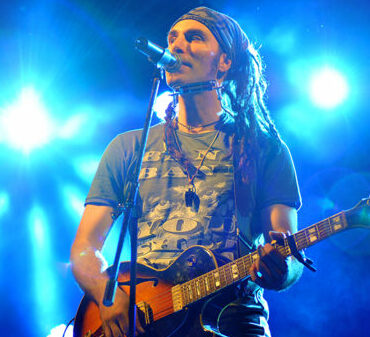 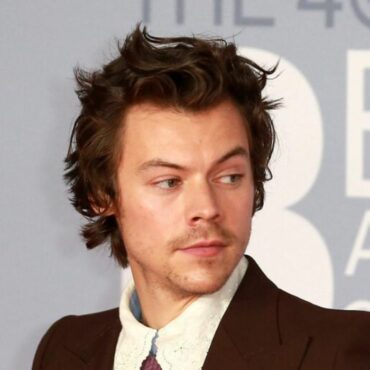