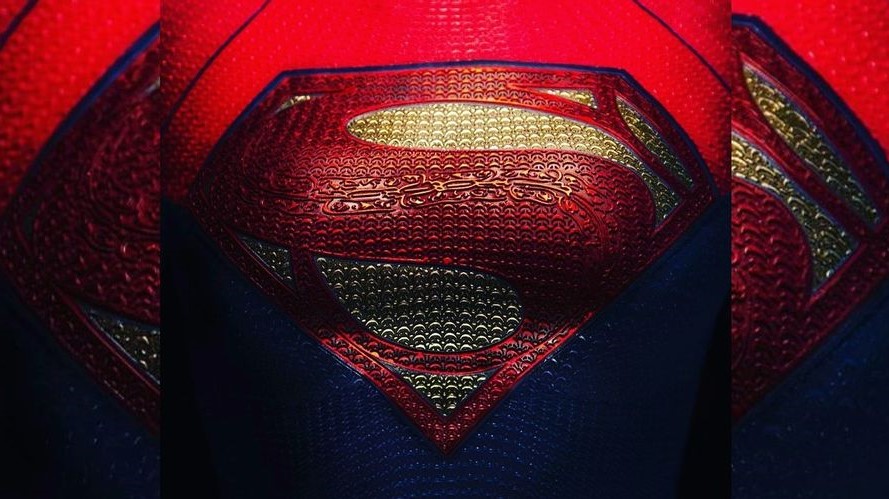 Part of Supergirl’s suit in the DC Extended Universe has been revealed by The Flash director Andy Muschietti.

Warner Bros. and DC Films struggled to get a solo movie for Ezra Miller’s Flash off the ground for years. It wasn’t until IT’s Andy Muschietti came aboard that The Flash finally fell into place.

The movie will bring a new take on the Flashpoint storyline and incorporate elements of the multiverse. But, it’s also set to include some incredibly important DC characters.

The supporting cast for The Flash features the return of Ben Affleck as Batman, for what is believed to be his DCEU swan song, and Kiersey Clemons as Iris West, after her debut in Zack Snyder’s Justice League.

The movie will also utilize the multiverse to bring Michael Keaton back as Batman. One of the other major additions to the DCEU mythology that will come in The Flash is the debut of Supergirl. It was previously announced that Sasha Calle will play Supergirl in The Flash.

Production is currently underway on The Flash and Andy Muschietti has done his part to generate excitement for the movie with multiple costume and character teases. His latest post on Instagram includes the first look at Supergirl’s DCEU costume. The image doesn’t reveal the full suit, but it does confirm that the same symbol used on Henry Cavill’s Superman costumes will be part of Supergirl’s DCEU look.

The continuity of using the same Kryptonian logo for Supergirl’s suit that Superman has is something that will please plenty of fans. The Flash could’ve made some stylistic changes to differentiate Supergirl from Kal-El, but the movie keeping that continuity is important. This could mean that The Flash‘s Supergirl is indeed the same one Zack Snyder repeatedly teased in his movies. At the very least, it gives a clear visual connection between Supergirl and Superman. Supergirl’s suit is traditionally all blue, but the DCEU costume adds a large patch of red on the upper chest section of the suit. It also appears that the logo itself is smaller than the one on Superman’s costume.

Now that Supergirl’s DCEU suit has been teased, fans have a general idea of what she’ll look like in The Flash. It is not yet known exactly how she factors into the story, though. Supergirl’s appearance could be tied to the use of the multiverse potentially or she could simply be ready to show herself to the DCEU world. In any case, Supergirl’s involvement in The Flash is intriguing, so hopefully it won’t be too long before a full look as Sasha Calle in the suit arrives. 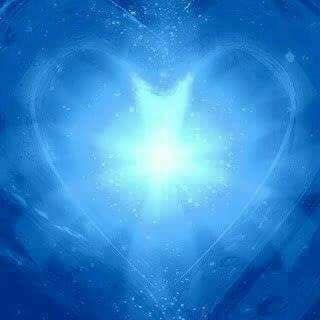