Dickinson, one of Apple TV Plus’ best original comedies, comes to an end 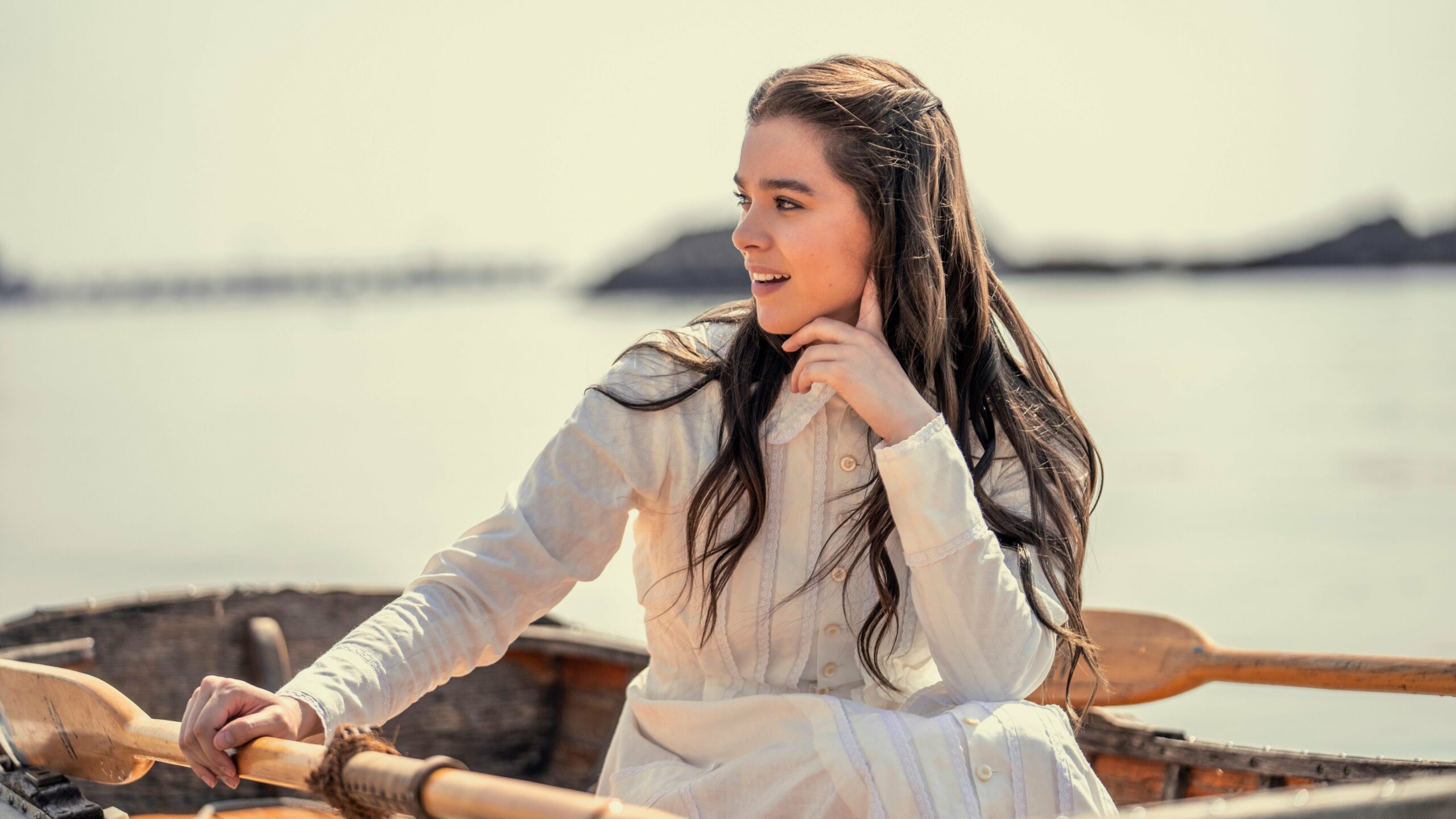 Top picks
Dickinson (Apple TV+, Friday, 12:01 a.m., series finale): Ted Lasso gets most of the glory for being Apple TV+’s Emmy-winning comedy, but one of the streamer’s best original series so far is Alena Smith’s Dickinson. Now, Dickinson’s insightful and inventive look at the coming-of-age of Emily Dickinson (Hailee Steinfeld) comes to an end after three seasons. In its final outing, titled “This Was A Poet,” Emily tries to design a special new dress, while her family is surprised by an unexpected guest.

In her review of the final season, Danette Chavez writes: “Smith set out to reintroduce a towering figure in Western literature, albeit one whose genius wasn’t appreciated until many years after her death. At the center of all the show’s anachronisms and magical realism is a three-dimensional woman, one with flaws and passions to go with her boundless talent. It doesn’t matter how closely this portrayal aligns with the real Dickinson; what matters is that she too has moved audiences with her art.”

Beanie Mania (HBO Max, Thursday, 3:01 a.m.): “Two decades after the end of the toy phenomenon that swept the U.S., the HBO Max documentary Beanie Mania revisits the history of how Beanie Babies rose to prominence through a combination of archival news footage and colorful interviews with key players of the game. It weaves an entertaining, fast-paced narrative that reveals the depths to which collective fanaticism, greed, and the influence of the internet, even in its earliest days, all combined to create an inflection point that led to an unprecedented and unsustainable investment bubble.” Here’s Priyanka Bose’s full review of the documentary.

Wild cards
Vigil (Peacock, Thursday, 3:01 a.m.): BBC One’s six-part British police procedural arrives in the U.S. via Peacock. In it, Scottish police officer Amy Silva (Suranne Jones) is sent to HMS Vigil, a fictional ballistic missile submarine, to investigate a death on board. Her investigations bring her into conflict with MI5 and the Royal Navy.

Don’t Look Up (Netflix, Friday, 3:01 a.m.): “Don’t Look Up is both types of blunt: It makes no bones about exactly what the filmmakers think of climate-change deniers and social-media distractions, and it repeatedly blunts the impact of its satire by calling its shots early, often, and loudly.” Read Jesse Hassenger’s full review of the film here. Written and directed by Adam McKay, the star-studded cast includes Leonardo DiCaprio, Jennifer Lawrence, Meryl Streep, Jonah Hill, and Timothée Chalamet.

The Silent Sea (Netflix, Friday, 3:01 a.m.): Based on a 2014 short film called The Sea Of Tranquility, this South Korean sci-fi thriller series follows a group of space explorers who, during a perilous mission to the moon, try to retrieve samples from an abandoned research facility steeped in classified secrets. The cast includes Squid Game’s Gong Yoo and Sense8’s Bae Doona.

Yearly Departed (Amazon Prime Video, Thursday, 12:01 a.m.): This stand-up comedy special, positioned as a funeral for the year gone by, will return for a second season. It’s hosted by Insecure’s Yvonne Orji, with comedy acts by Jane Fonda, Aparna Nancherla, Chelsea Peretti, Megan Stalter, among others. Alessia Cara will perform. 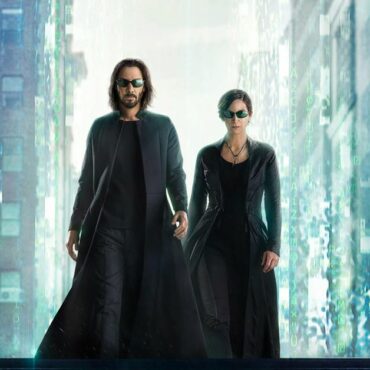