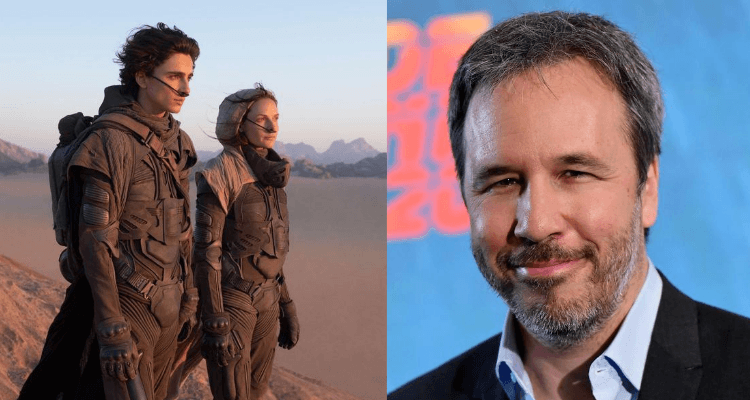 Denis Villeneuve’s Dune is going to be coming to HBO Max on the same date as its theater release, and the director is not happy. He’s written an article for Variety blasting Warner Brothers and AT&T, saying that the the move to release movies on streaming on the same day as in theaters is “a desperate attempt to grab the audience’s attention.”

“With this decision AT&T has hijacked one of the most respectable and important studios in film history,” he writes. “There is absolutely no love for cinema, nor for the audience here. It is all about the survival of a telecom mammoth, one that is currently bearing an astronomical debt of more than $150 billion.”

He’s not alone in his anger at WB and HBO Max — last week Christopher Nolan, director of Tenet, also complained about the move, repeating his frequently raised belief that movies “are meant to be big-screen experiences.” Villeneuve echoed this sentiment in his piece, saying that Dune’s “image and sound were meticulously designed to be seen in theaters.” Villeneuve says the original plan was to delay Dune to October 2021, and he supported that decision for public safety.

Executives for AT&T, NBCUniversal, and ViacomCBS have defended the release strategy, but with directors of the blockbusters starting to voice their disapproval, it’ll be interesting to see how Warner Bros. responds, if it does at all. It will also be interesting to see how audiences respond; whether they agree with the filmmakers that movies need to be seen on the big screen to be truly appreciated, or if they’re happy watching them from the comfort of their own homes. 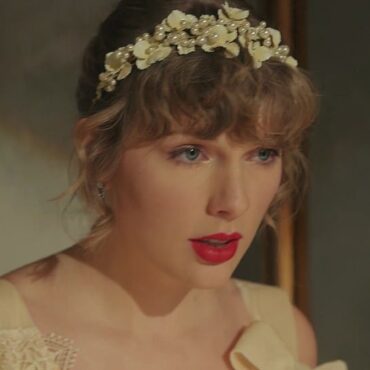 Taylor Swift is hard at work this year. The singer-songwriter, who will turn 31 on Sunday, has debuted her surprise album "Evermore," a "sister record" to her "Folklore," which arrived in July. Along with the album release, the star dropped a music video for the song "Willow," which she directed herself. The video opens on Swift, seated in a cozy cottage before following a golden string into the back of her piano, which […]