Elizabeth Olsen Reveals Why She ‘Loves’ Working With Sam Raimi 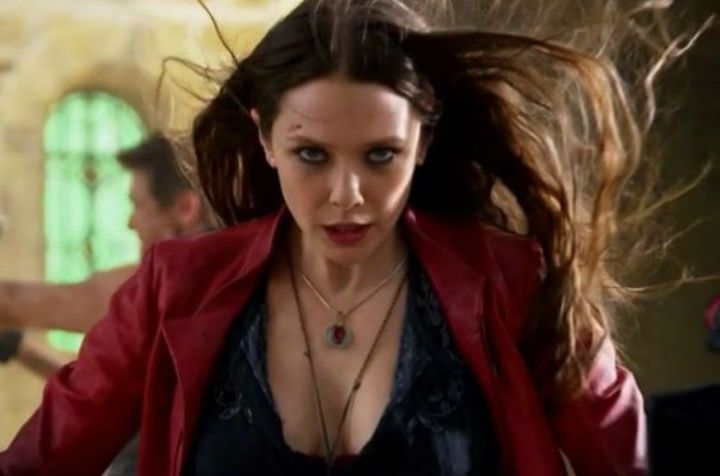 The Marvel Cinematic Universe has become a behemoth force in the entertainment industry over the past decade of filmmaking, and its showing no signs of slowing down. Fans are eager to see how the franchise moves on without its OG stars like Iron Man and Captain America, and it looks like a number of heroes will have expanded roles in Phase Four and beyond. Chief among them is Elizabeth Olsen’s Scarlet Witch, who is starring in WandaVision on Disney+ before appearing in Doctor Strange in the Mutiverse of Madness. While production on the sequel recently paused, Olsen is already sharing why she loves working with Raimi.

Sam Raimi’s involvement in Doctor Strange in the Multiverse of Madness has helped buoy anticipation for the mysterious blockbuster, especially given his work in both horror and the original Spider-Man trilogy. While the contents of the sequel are still being kept under wraps, Elizabeth Olsen recently spoke about what it was like working with the iconic director on her fifth Marvel movie, saying:

I love Sam Raimi. He’s a lovely person and I really enjoy our playfulness together of just kind of allowing ourselves to discover new things. He’s a great energy and a very specific filmmaker and loves playing with his camera. It’s been fun.

Well, this is definitely exciting. Because if the cast and crew of Doctor Strange‘s sequel are having fun on set, it’ll hopefully translate to particularly successful film project. And the filming process will likely continue for longer than anticipated, as the set is currently paused since hospitals in the U.K. are at capacity.

Marvel fans can re-watch Scarlet Witch’s time in the MCU on Disney+ now. You can use this link to sign up for the streaming service.

At the point of writing this story, Scarlet Witch and Benedict Cumberbatch’s Doctor Strange haven’t actually any screen time in the MCU. While they both fought in in the final battle against Thanos and were present at Tony’s Avengers: Endgame funeral, the two magic member of The Avengers haven’t been able to unite their powers. That is, until The Multiverse of Madness hits.

Like Scarlet Witch, Doctor Strange is also gearing up to be a more important player in the overall MCU. Benedict Cumberbatch is set to appear in the mysterious Spider-Man 3 movie, seemingly serving as Peter Parker’s new mentor. And with that movie containing actors from previous franchises, fans assume the multiverse will come to into play.

Doctor Strange in the Multiverse of Madness is currently expected to hit theaters March 25th, 2022. In the meantime, check out our 2021 release list to plan your next movie experience. 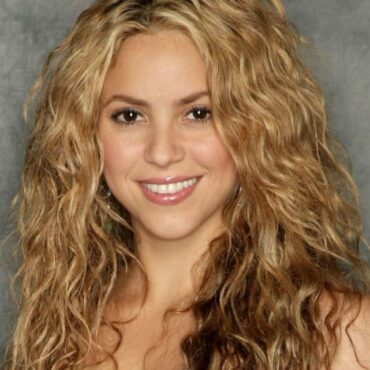 The Colombian singer Shakira has become the latest big name artist to cash in on her catalogue of hits, selling the publishing rights to the London-based music royalties investment firm Hipgnosis. The most successful female Latin singer of all-time, with more than 80m album sales to her name, Shakira has sold the rights to her 145-song catalogue for an undisclosed sum. The three-time Grammy award winner’s string of hits, which began with the release […]