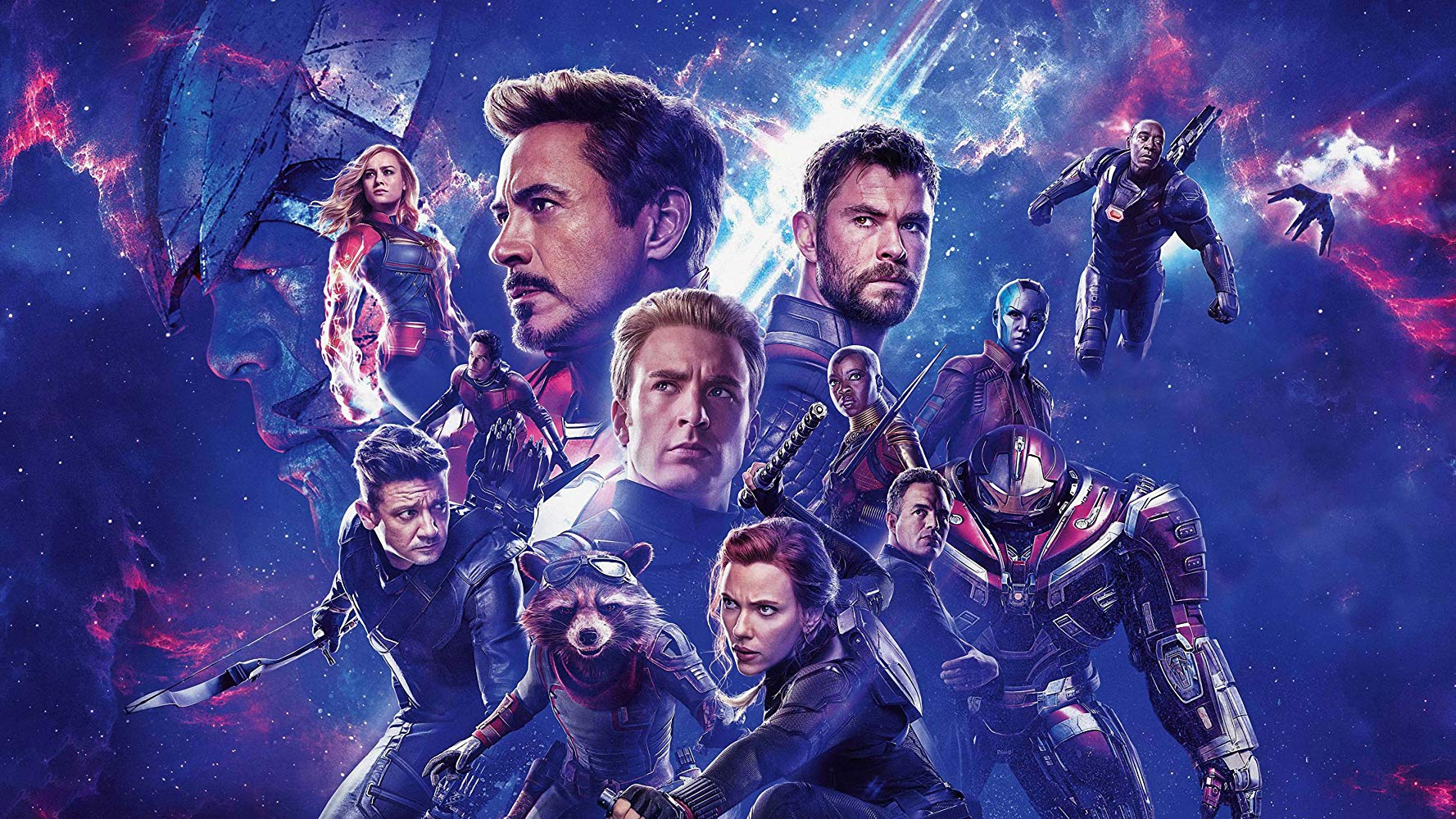 Cassie Lang took another step towards a heroic destiny in Avengers: Endgame — but everything that’s happened to her could have also perfectly set up a villainous turn ahead of Ant-Man 3. Created by David Michelinie and John Byrne, Cassandra “Cassie” Lang first debuted in Marvel Premiere #47. Cassie eventually took up Scott Lang’s superheroic mantle. Joining the Young Avengers, she adopted the name Stature in Allan Heinberg and Jim Cheung’s Young Avengers #6. With identical powers to her father (and his own predecessor, Hank Pym), Cassie has helped protect the world ever since.

The character made her MCU debut in Ant-Man. Played by Abby Ryder Fortson, Cassie also returned for the 2018 sequel, Ant-Man and The Wasp. The latter, however, culminated with Scott trapped in the Quantum Realm. It would be five years before he was able to make a miraculous escape and return to the world. Scott wasted little time in discovering that he was believed dead but that his daughter had been one of the few to survive. As Scott was reunited with her, she had understandably been aged up and was played by Emma Fuhrmann. The move seemed to serve as another piece in the puzzle towards assembling the popular Young Avengers team in Phase 4.

Star Wars: Knight of the Old Republic 2 is coming to phones

Star Wars fans can finally return to the Old Republic. On Tuesday, developer Aspyr Media announced that it’s releasing a newly updated version of the 2004 cult-classic RPG Star Wars: Knights of the Old Republic 2: The Sith Lords for iPhone, iPad, and Android. Originally developed by Obsidian Entertainment, The Sith Lords follows the story of a lone Jedi Exile who has to team up with various people throughout the galaxy in order to thwart […]