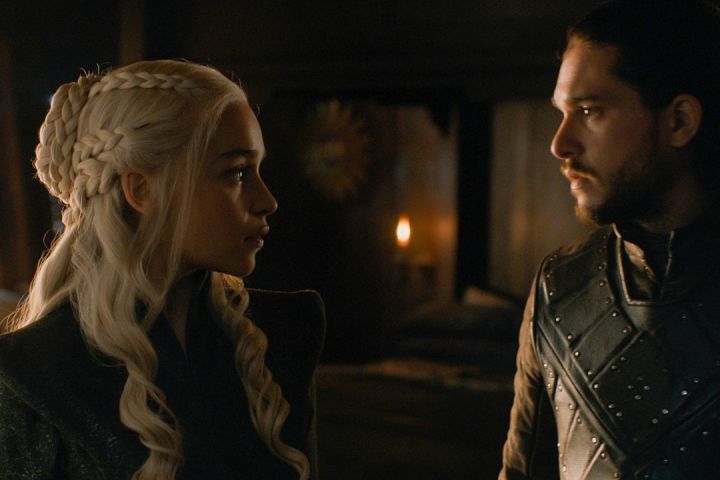 The Game of Thrones reunion special is definitely happening, and now we’ve learned how and when you can see it.

As EW previously reported, a special was shot in Belfast earlier this year with the cast of GoT — including actors who have long since departed the show such as Sean Bean. Conan O’Brien served as host.

HBO would not previously confirm the special, but is now doing so.

The special will not, however, actually air on the network.

Instead, we’re told the reunion will be featured exclusively on a new Game of Thrones complete series home video box set that will package together seasons 1-8 for the first time.

The box set will be sometime in 2019, albeit obviously after the final season airs.

As for which actors participated, we know the cast of the final season was heavily involved in the reunion. What’s less clear is who stopped by from past seasons aside from Bean, who played Ned Stark in season 1 (and whose comments to a reporter first leaked word of the special). We also know Jason Momoa (Khal Drogo) was in Belfast earlier this year, but he’s been known to visit the set simply as a fan and friend of the show.

Game of Thrones returns for its final six episodes in April. For more details on the final season, read our exclusive “The End of Game of Thrones” cover story going behind the scenes of season 8.