Golden Globes: What you didn’t see on TV, from Joaquin’s F-bombs to Jen Aniston’s train 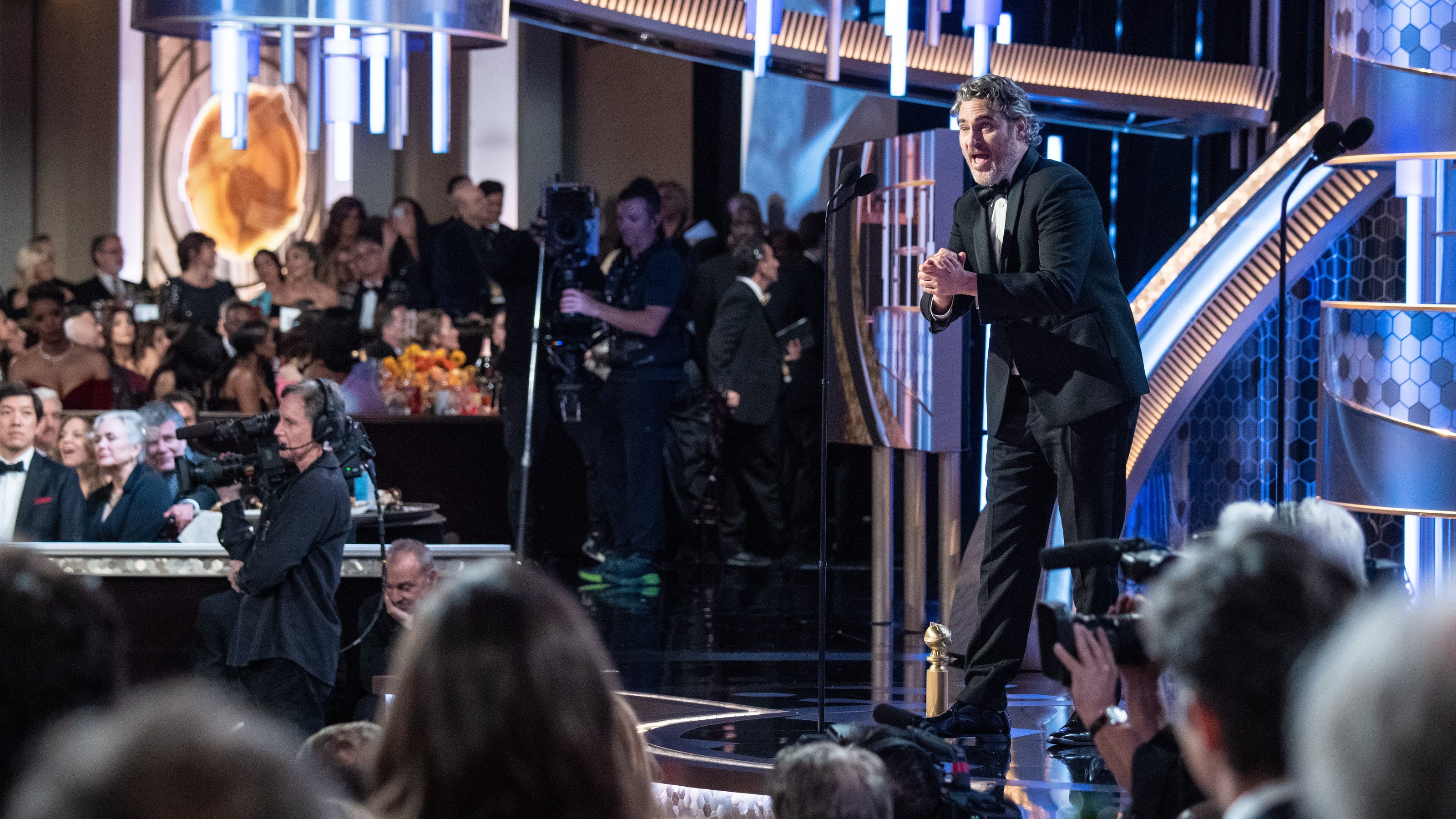 When you’re in the ballroom at the Golden Globe Awards, you’re not subjected to commercial breaks, you don’t hear the censor’s bleeps and you aren’t beholden to a cameraperson. Instead, you’re able to roam about the Beverly Hilton ballroom as you wish; stop by the bathroom, smoking deck and open bar as often as you’d like; and rub elbows with celebrities who you’re so used to watching on a big screen that even the sight of them doing regular-person things can seem novel.

In essence, when you’re a ticketed guest at the Globes, you get to see all of the juicy stuff that isn’t on TV. Here’s what happens when the cameras weren’t live Sunday.

When “Joker” star Joaquin Phoenix accepted the Golden Globe for best actor in a drama film, he delivered a freewheeling speech about admiration and activism that was punctuated with a word that begins with “f,”  works as at least nine parts of speech but isn’t appropriate for broadcast television. But the censors were a little over-exuberant, bleeping not only that word but also the less explicit words around it. Here’s what we actually heard in the ballroom:

“To my fellow nominees,” Phoenix said, after insisting that awards for acting are ludicrous, “we all know there’s no contest. I’m inspired by you. I’m your (expletive) student.”

And later, after encouraging people to act instead of just talking about the bad things in the world: “Contrary to popular belief, I don’t want to rock the boat. But the boat is (expletive) rocked.”

He also delivered a sweet, soft message to his partner, Rooney Mara, that may not have been heard on the telecast: “Love you,” Phoenix muttered, drawing coos from the crowd.

There were lovers, Taylor Swift included

Many stars were canoodling at the Golden Globes. A nice Sunday date night, right?

When they weren’t looking at each other, Jennifer Lopez and Alex Rodriguez  were looking at their respective phones. But when it came time to leave, ARod appeared to clear a path for his fiancée, and then look back at JLo and smile.

When Ellen DeGeneres accepted the Carol Burnett Award for contributions to TV, she acknowledged how coming out as gay had impacted her acting career, jokingabout how she now has kids and a “husband, Mark.” In reality, DeGeneres’ wife of more than a decade, Portia de Rossi, was at the table laughing so hard that she had to wipe a tear from her eye. Ultimately, de Rossi, and the rest of the room including a roof-raising Reese Witherspoon, gave DeGeneres a standing ovation.

After Taylor Swift presented an award, she returned to her chair where boyfriend Joe Alwyn welcomed her back with a smile and open arms. You could almost hear her “Lover” song lyrics: “… and at every table, I’ll save you a seat.”

Other famous couples who stayed close together: Jay-Z and Beyoncé and writer/director couple Greta Gerwig and  Noah Baumbach.

Jennifer Aniston had some train trouble

Wearing a super-long dress looks glamorous in red carpet photos, but creates issues when you have to navigate a congested ballroom and traverse stairs in order to get to the bathroom. “Booksmart” star Kaitlyn Dever made things work by lifting up her voluminous floral skirt while exiting her table. Helen Mirren also ably hoisted her crimson gown to get across the room. Swift managed her dress solo.

Jennifer Aniston was less successful; her dress nearly tripped passersby. So she enlisted help: DeGeneres and de Rossi had Aniston’s back – and her black Dior dress – as they all made their way back to their seats.

Just like old times?  Jennifer Aniston and Brad Pitt both walked the Golden Globes red carpet before his win

Helen Mirren and Meryl Streep were on a mission

Mirren and Meryl Streep confidently traversed the Beverly Hilton ballroom together, hoping to step outside. However, even two of the greatest actors of our time are subject to the “no re-entry” rule. Hotel security told them that they couldn’t leave and come back, so they stayed.

Other friends who hung out within the confines of the ballroom: Renee Zellweger and Phoenix, who hugged; Naomi Watts and fellow Aussie Sarah Snook, who chatted at the “Succession” table; and Nicole Kidman and Sacha Baron Cohen, who stood up to chat during a commercial break. Meanwhile, Scarlett Johansson, Colin Jost, Chris Evans and “Jojo Rabbit” mastermind Taika Waititi got in a discussion that ended with a handshake between Jost and Evans.

After the show reached the two-hour mark with more than an hour of content left to cover, announcers used the commercial breaks to remind winners to keep their acceptance speeches tight in hopes of making up some time.

“Please look at the prompter. We’re trying to get to everybody,” the announcement went. “Just let’s all try to be a team in this and finish the night in great style.”

Best director winner Sam Mendes confirmed that the teleprompter pressured him to keep his first speech short, because “it was counting down so fast,” he told his “1917” table. He got another chance when the World War I drama won for best picture.

Cecil B. DeMille award recipient Tom Hanks was introduced by Charlize Theron. His feature directorial debut, 1996’s “That Thing You Do!” was one of her earliest roles.2020 NBCUniversal Media, LLC via

Tom Hanks had attendees on their feet when he accepted the Cecil B. DeMille award, earning a standing ovation with his moving speech about family and hard work.

Charlize Theron, who introduced him, recalled being nervous to audition for the first feature film Hanks directed, 1996’s “That Thing You Do!”  (According to IMDB, it was the future Oscar winner’s third acting credit.)

She seemed less nervous Sunday. Liquid courage may have helped: the actress was spotted carrying a pair of martini glasses – complete with olives that coordinated with her green-and-black dress – from the bar to her seat at the start of the show.

“Once Upon a Time … in Hollywood”

Best Performance by an Actress in a Motion Picture, Drama

Best Performance by an Actress in a Motion Picture, Musical or Comedy

Best Performance by an Actor in a Motion Picture, Drama

Best Performance by an Actor in a Motion Picture, Musical or Comedy

Brad Pitt, “Once Upon a Time … in Hollywood”

Quentin Tarantino, “Once Upon a Time … in Hollywood”

Brad Pitt, “Once Upon a Time … in Hollywood”

Quentin Tarantino, “Once Upon a Time … in Hollywood”

Best Performance by an Actress in a Television Series, Musical or Comedy

Best Performance by an Actress in a Supporting Role in a Series, Limited Series or Motion Picture Made for Television

Best Performance by an Actor in a Television Series, Drama

Best Performance by an Actor in a Television Series, Musical or Comedy

Best Performance by an Actor in a Supporting Role in a Series, Limited Series or Motion Picture Made for Television 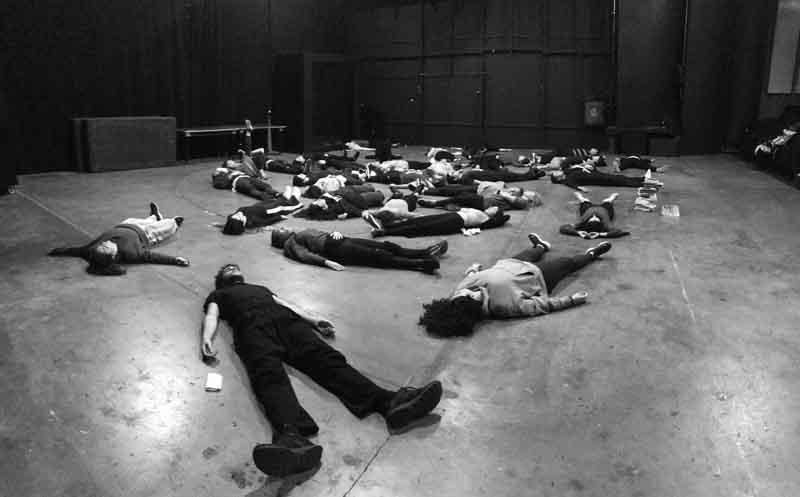 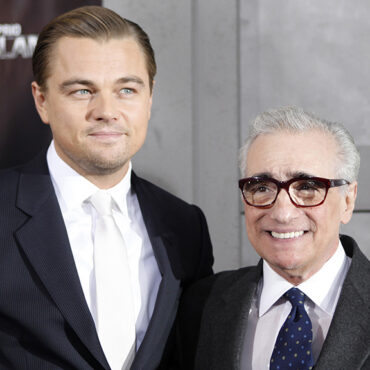 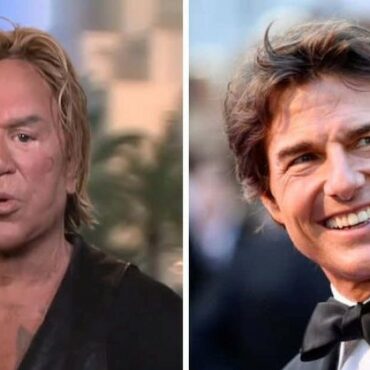