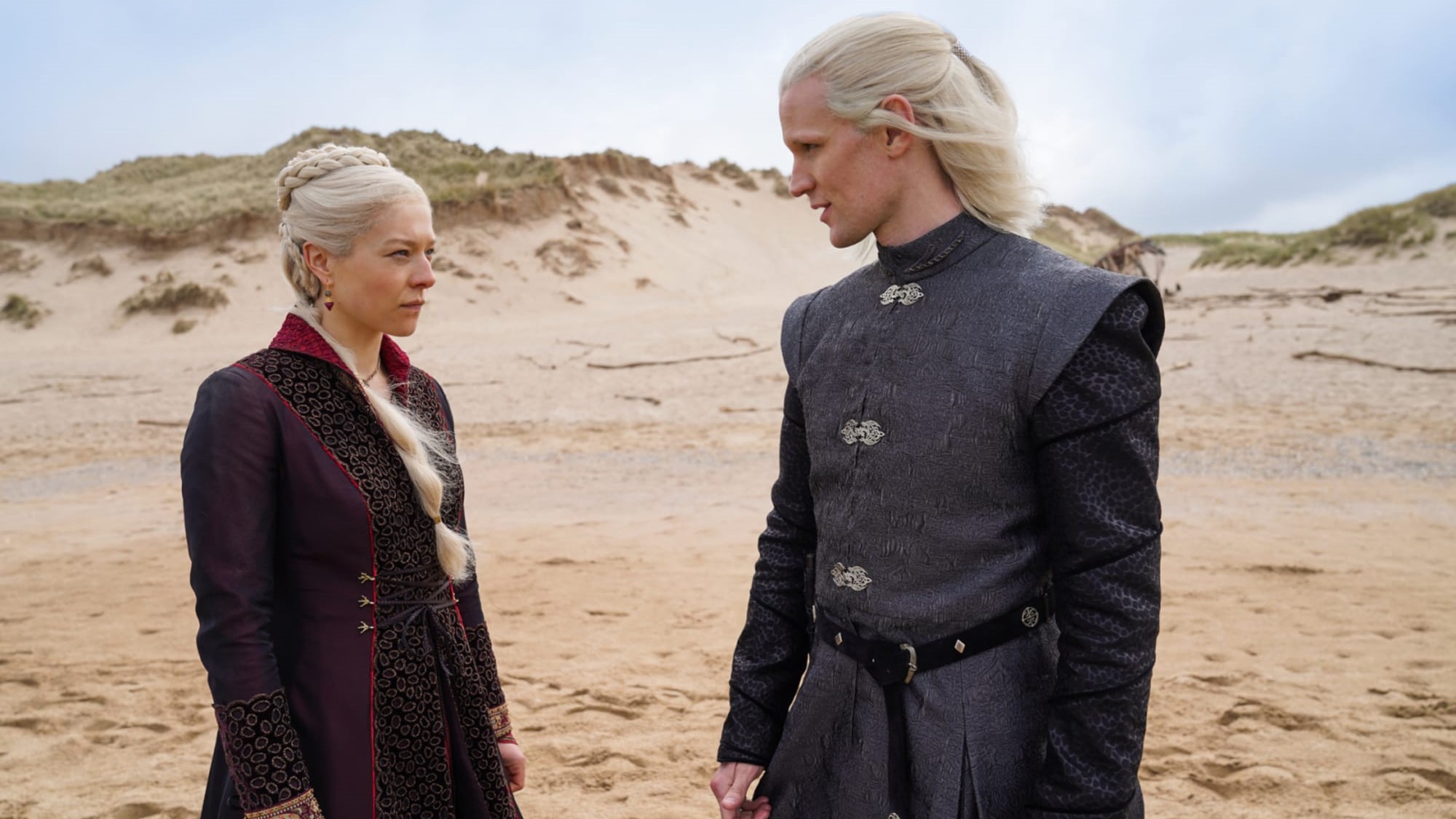 The world of “Game of Thrones” is returning to HBO in the new year with the prequel series “House of the Dragon,” and that’s not at all. Just this week, news broke that Steve Conrad has been hired as the writer and executive producer of a second spinoff series titled “Dunk & Egg.” There’s also reports that HBO is developing two animated series set in the “Thrones” universe. One spinoff that isn’t seeing the light of day is the the first one that HBO announced, the pilot for which was shot and then scrapped. According to former WarnerMedia entertainment chairman Bob Greenblatt, that single episode cost the network over $30 million.

“They had spent over $30 million on a ‘Game of Thrones’ prequel pilot that was in production when I got there,” Greenblatt said in the new HBO book “Tinderbox” (via Insider). “And when I saw a cut of it in a few months after I arrived, I said to [HBO boss Casey Bloys], ‘This just doesn’t work and I don’t think it delivers on the promise of the original series.’ And he didn’t disagree, which actually was a relief.”

“So we unfortunately decided to pull the plug on it,” Greenblatt continued. “There was enormous pressure to get it right and I don’t think that would have worked.”

The axed “Game of Thrones” spinoff came from writer Jane Goldman (“Kingsman: The Secret Service,” “X-Men: First Class”) and director S.J. Clarkson. The cast included Oscar nominee Naomi Watts in a lead role. Specific plot details were never confirmed for the project, but HBO teased the spinoff chronicled “the world’s descent from the Golden Age of Heroes into its darkest hour,” adding, “Only one thing is for sure: from the horrifying secrets of Westeros’ history to the true origin of the white walkers, the mysteries of the East to the Starks of legend..it’s not the story we think we know.”

Before HBO canceled the project, Watts expressed excitement about stepping into the “Thrones” universe. Watts told the Associated Press, “It makes me very excited, yeah, goosebumps all over. It is intimidating. It’s very exciting. And yes, having just come off the last series, where the world was blowing up over it. Everything was ‘Game of Thrones’ related. All the advertising on TV, every article — everyone’s jumping on that bandwagon. So, it is scary.”

Watts added at the time, “Hopefully those fans come along and get to find something new and interesting in this world as well. I think they won’t be let down. It’s a great team of people they’ve put together.”

Alas, the spinoff was not meant to be. The same is not true for “House of the Dragon,” which is created by “Colony” showrunner Ryan Condal and Emmy-winning “Game of Thrones” director Miguel Sapochnik.

“House of the Dragon” will debut on HBO and HBO Max sometime in 2022. 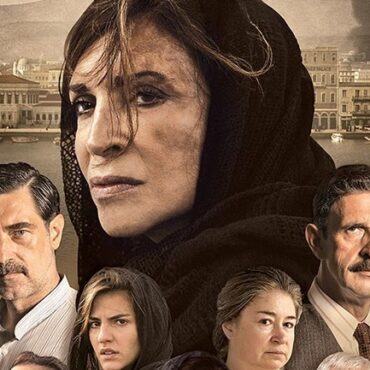