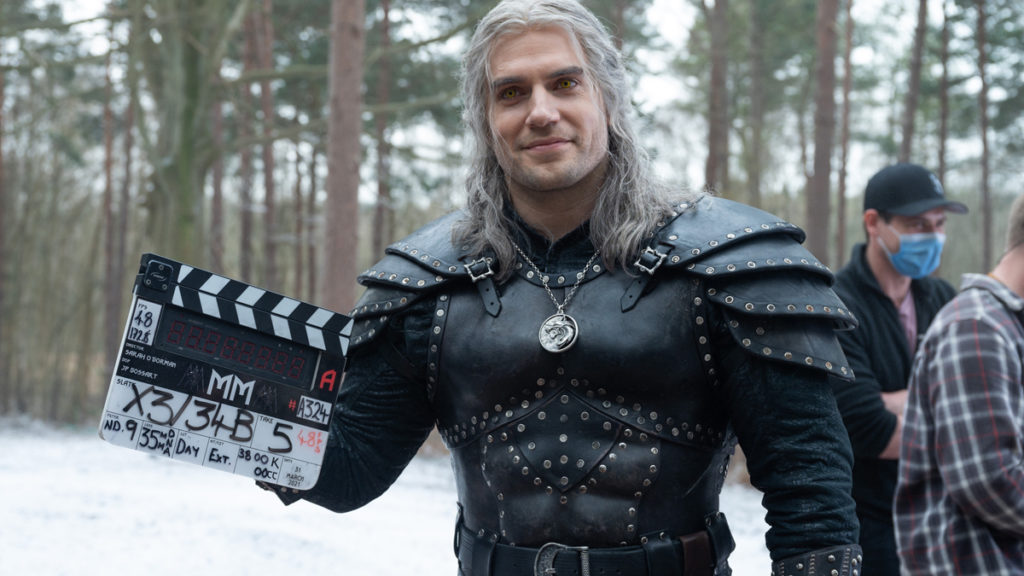 Henry Cavill is putting down his blades and moving on from “The Witcher” after three seasons as the leading man on the Netflix series.

The actor confirmed that he will be stepping away from the role on his Instagram on Friday, writing, “My journey as Geralt of Rivia has been filled with both monsters and adventures, and alas, I will be laying down my medallion and my swords for Season 4.”

He went on to share that actor Liam Hemsworth “will be taking up the mantle” of the heroic blonde-haired character.

“As with the greatest of literary characters, I pass the torch with reverence for the time spent embodying Geralt and enthusiasm to see Liam’s take on this most fascinating and nuanced of men,” Cavill wrote.

On his own Instagram, “The Hunger Games” star Hemsworth wrote on Saturday that as a fan of the show, he was “over the moon about the opportunity to play Geralt of Rivia.”

“Henry Cavill has been an incredible Geralt, and I’m honoured that he’s handing me the reins and allowing me to take up the White Wolf’s blades for the next chapter of his adventure,” he wrote.

“The Witcher,” which premiered on Netflix in 2019, is based on the fantasy book series by Andrzej Sapkowski and created for television by Lauren Schmidt. It has received favorable reviews and already spawned a second season that was released last year. Season 3 is due next summer.

At San Diego Comic-Con in 2019, ahead of the show’s premiere, Cavill spoke about lobbying for the role after playing a popular video game also based on the literary series.

“I’m a gamer,” he said at the time, via Vulture. “I was very very passionate about the games. I thought, ‘I really hope they make this into a TV show or movie.’”

When the show finally was in development, Cavill was proactive about being considered for the starring role – even before a script had been finalized.

“It was something I wasn’t going to let pass me by without giving it my best shot,” Cavill said at Comic Con. “I annoyed my agents all the time. They said, ‘They’re not ready.’”

But now, Cavill is surely focused on reprising another iconic previous role on his resume.

He was recently confirmed to again be portraying Clark Kent/the Man of Steel in upcoming projects for DC. (CNN and HBO Max are both part of the same parent company, Warner Bros. Discovery.)

On the possible docket is a crossover movie featuring Superman and Dwayne Johnson’s Black Adam, after Cavill’s mid-credits cameo in this month’s successful “Black Adam,” as well as a rumored standalone sequel to 2013’s “Man of Steel.”

Just days prior to his post about “The Witcher,” Cavill shared on Instagram an image of himself as Superman along with a video speaking about his return.

“A very small taste of what’s to come, my friends. The dawn of hope renewed,” he wrote. 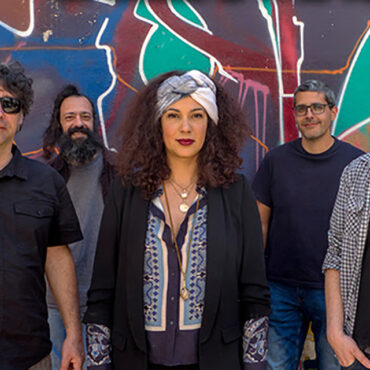