Inside the Unpredictable Oscar Race for Best actress 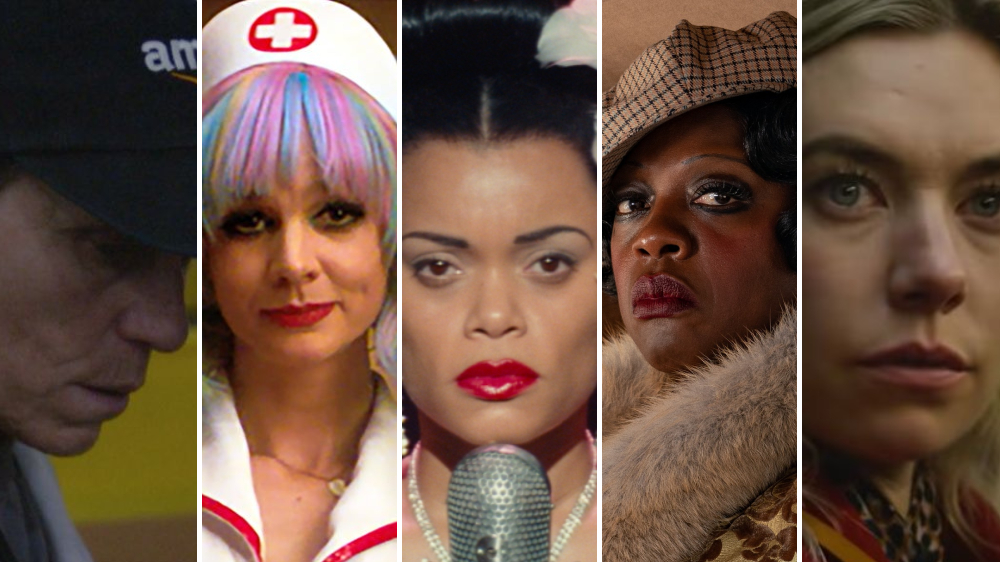 Any of the five can win this year.

Anyone who says they “know” who will win the Oscar for best actress is not living in reality. It’s a rarity to use a term such as, “any of the five can win it” without making it sound cliché in awards prognostication lingo. But that’s where we are as we head into the final stretch.

In the last 27 years, where all the pre-Oscar televised award shows have co-existed – Critics Choice, Golden Globes, SAG and BAFTA – we’ve never seen a different winner in the actress category at every stop. The Golden Globe went with Andra Day (“The United States vs. Billie Holiday”) while Carey Mulligan (“Promising Young Woman”) took Critics Choice. The SAG Awards chose Viola Davis (“Ma Rainey’s Black Bottom”) and the upcoming BAFTA has only two of the other actress nominees up for consideration: Vanessa Kirby (“Pieces of a Woman”) and Frances McDormand (“Nomadland”). Kirby seems to be the favorite to win that prize.

Here’s a look at what’s in each of the nominees’ favor:

Pro: Of the five nominees, she has the prize that has the best correlation to the Academy Awards. Eight of the last 10 SAG actress winners went on to win the Oscars – minus Glenn Close (“The Wife”) and, coincidentally, Davis’ for “The Help.” There is also an added narrative that Halle Berry (“Monster’s Ball”) is still the only Black woman to win a lead prize 20 years ago, and it’s time to change that statistic.

Con: No film has ever won two lead acting prizes without being nominated for picture. If Davis’ co-star Chadwick Boseman is as “locked” as many believe, she could be the one to be pushed out.

Pro: Playing a real-life person (and entertainment legend) is Oscar-bait to the fullest and she does her own singing.

Con: Only two women in the last 20 years have been the sole nomination for their film – Julianne Moore in “Still Alice” (2014) and Charlize Theron in “Monster” (2003). When more than half of the Academy’s membership are in the artisan categories, will enough of them make the time to watch the film, which is streaming on Hulu, before voting?

Pro: By delivering a brave, lived-in performance, the English actress could appeal to the international Academy voters.

Con: She’s the only nomination for her film, and probably has the most “difficult” one to watch for voters.

Pro: She’s the lead performance of the best picture frontrunner, and is the first woman to be nominated for producing and acting in the same year.

Con: She’s won two Oscars already (“Fargo” and “Three Billboards outside Ebbing, Missouri”) and has hardly campaigned. People who have won their second or third acting Oscars typically don’t win on a “surprise.”

Pro: Second in precursor wins this season, she’s been seen as a packaged deal with Emerald Fennell, who looks likely to win original screenplay after the WGA awards.

Con: Did “Promising Young Woman” peak too early? This could be a “Lady Bird” situation, where a film has a very strong phase one but by Oscar night, it fails to take home any statuettes. 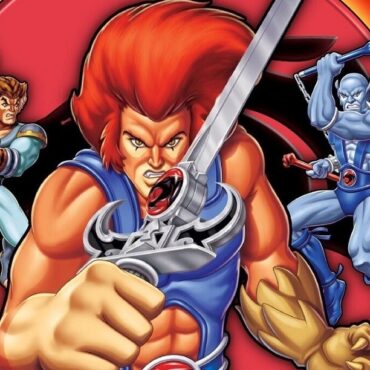 Thunder Cats are on the mov(i)e! After years of false starts and announcements that didn’t go anywhere, it seems that the beloved ‘80s cartoon has a giant sized champion behind it. Adam Wingard, director of Godzilla vs. Kong, is working on a ThunderCats film that will be a hybrid live action/CGI movie. Wingard will direct the ThunderCats movie and co-write the script with Simon Barrett. This raises a lot of […]