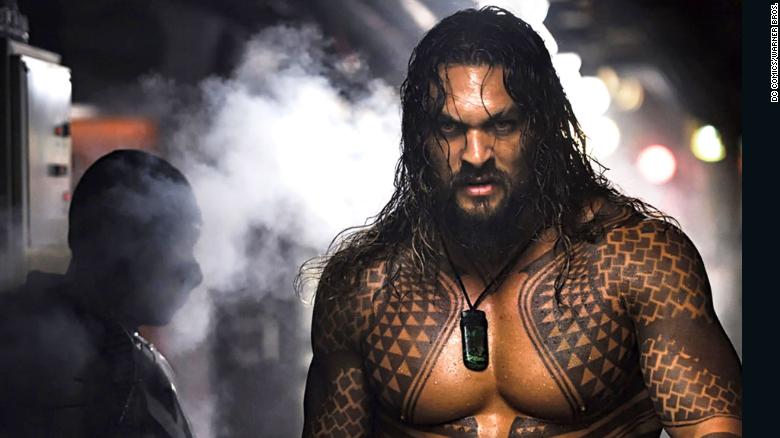 Forget swimming and all the stunts — Jason Momoa had other major challenges playing the title character in “Aquaman.”

“It looks like it’s easy to pee in that, but really it’s not,” he told EW. “And if you have the poopsies, it is very challenging. You’ve gotta be really good at holding it.” Some fans had agonized over the superhero suit, hopeful that Momoa would don the traditional look, complete with a trident. Those concerns became just water under the bridge after the film’s director, James Wan, tweeted a photo of the movie poster in October showing a part of the costume.

A Son of the Land…
A King of the Seas…
He’s the Protector of the Deep.

“A Son of the Land… A King of the Seas… He’s the Protector of the Deep,” Wan tweeted. “Something arrives tomorrow.”
That “something” turned out to be an extended trailer which featured Momoa in full classic costume as Arthur Curry/Aquaman.

Amber Heard stars as Mera in the film, and talked to EW of being “vacuum-sealed” in her costume. 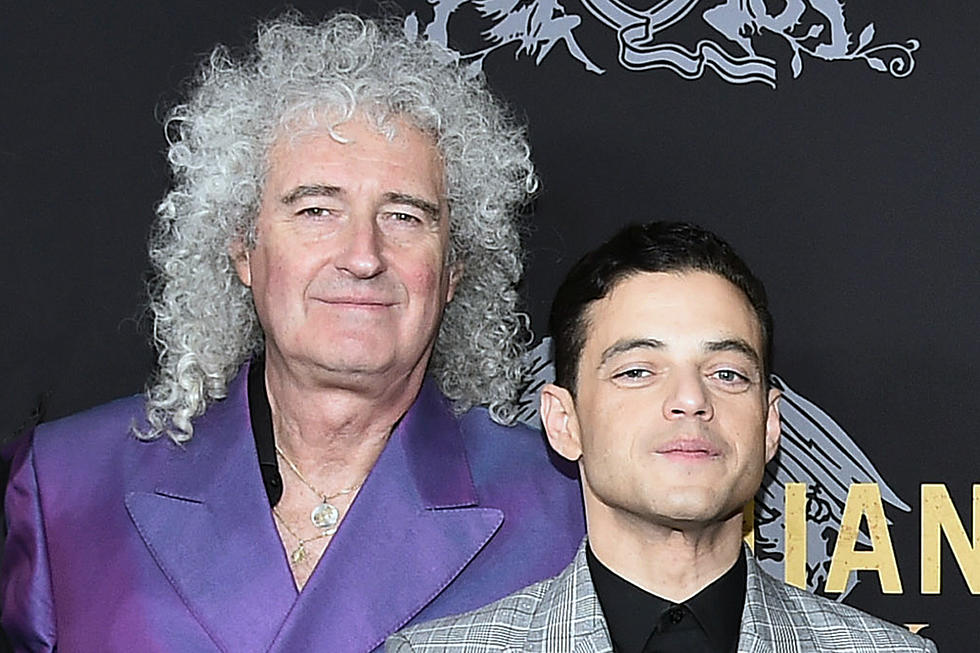 Queen guitarist Brian May predicted that actor Rami Malek would appear on the Oscar nominations list for his work on Bohemian Rhapsody, and added that it would be well-deserved. The story of Freddie Mercury has now generated over $404 million and is on course to become the biggest-grossing music biopic in the North American market. Despite receiving some negative criticism for the film itself, most reviewers were complimentary about Malek’s performance as Mercury. “He’s incredible,” May said of Malek. “Without doubt he’ll […]